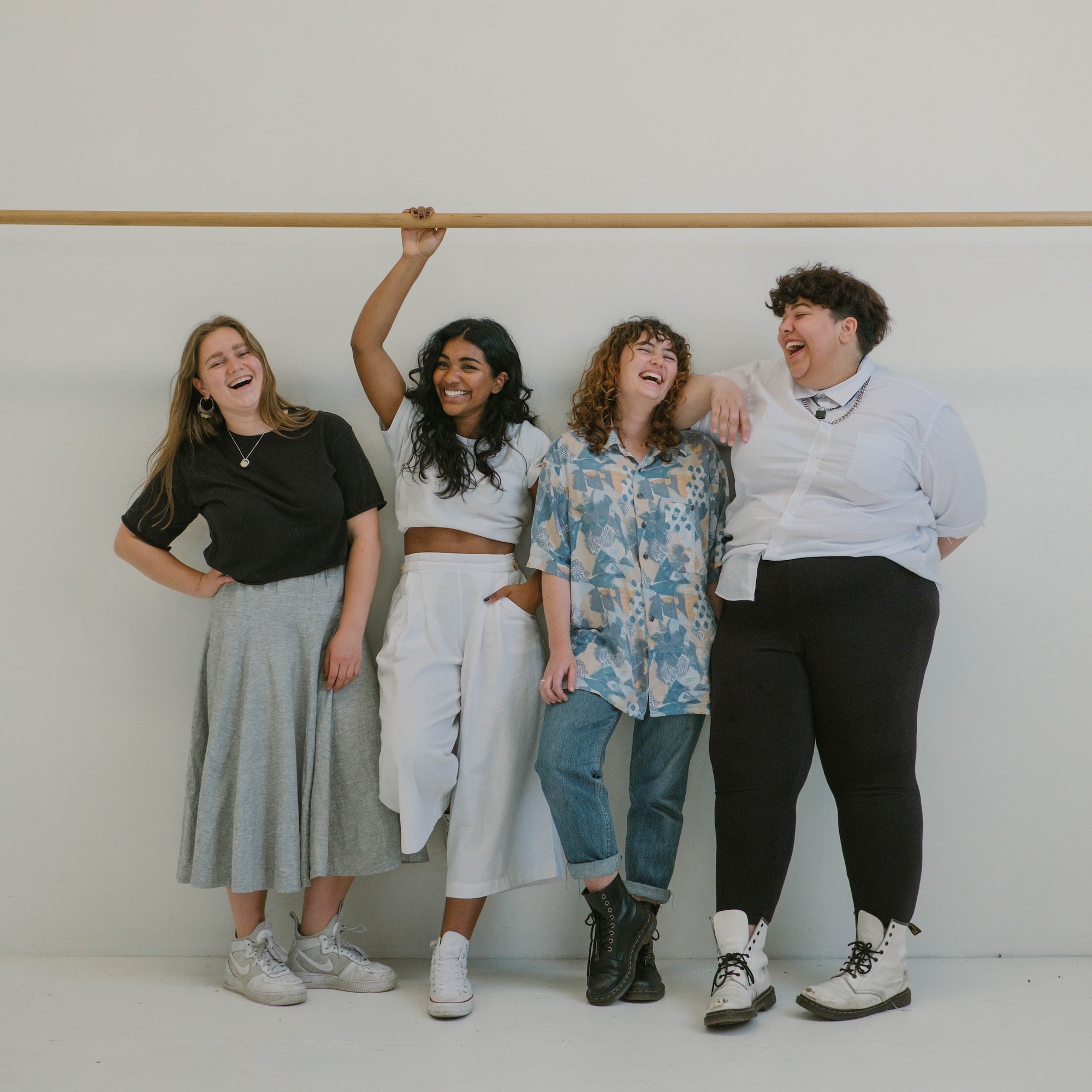 Attachment Style: Impacts on our Relationships

Suicide is the cause of intentional death or the killing of the person himself, and it is a dangerous phenomenon that is not new and has reasons and preconditions, "The person will not kill himself for the reason that he wanted that."
Mar 27, 2021
7 min read
Mar
22

Why is Family Affection So Important?

Studies show that children who do not feel family affection are impaired and grow up as violent individuals. But why?
Mar 22, 2021
3 min read
Jan
17

What are the factors that push people to become serial killers? Are they insane or they are normally functional citizens in the society ?
Jan 17, 2021
4 min read
Nov
28 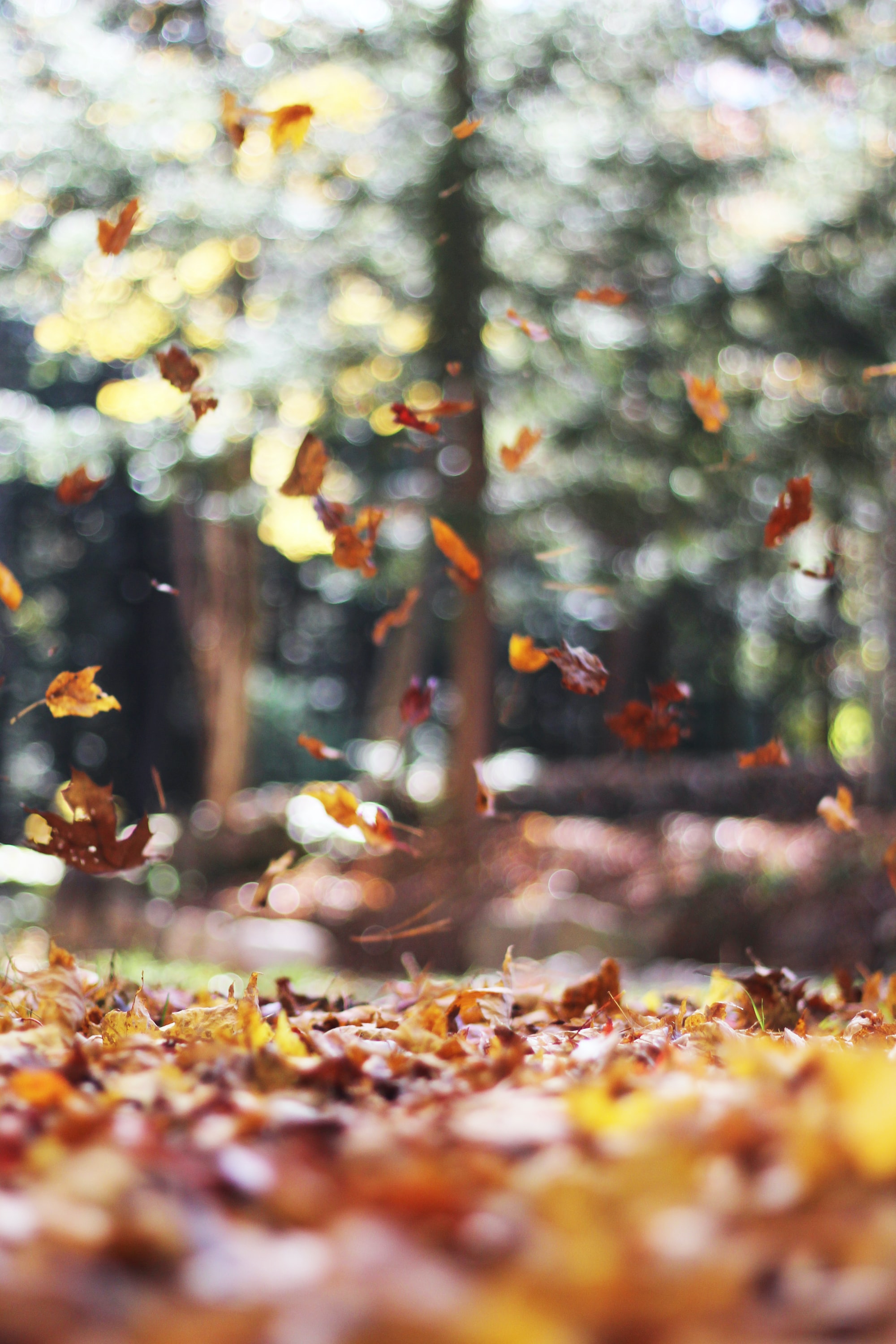 In 1984, the psychiatrist Norman Rosenthal had no choice but to describe this condition and to name it as Seasonal Affective Disorder (SAD).
Nov 28, 2020
4 min read
Oct
24

Why Rape Cases are Increasing in Bangladesh?

According to the Human Rights Organization, ‘Ain O Salish Kendro,’ in this year from January to August, more than 889 women were raped in Bangladesh.
Oct 24, 2020
3 min read
Oct
16

Social media has revolutionized the communication and interaction of people all over the globe. Teenagers of the current generation utilize these social tools to connect with new people worldwide and explore their cultures, traditions, and share their lifestyle.
Oct 16, 2020
5 min read
Oct
06

Most people are almost sure that Nelson Mandela died in 1980 but in fact he died in 2013. Does that have something to do with parallel universes or is it just a false memory?
Oct 6, 2020
3 min read
Sep
26

Narcissism and the Pursuit of Perfection

There are great differences between humans, especially in the way each person thinks of himself, and some of them admire themselves to the point of madness, so what is this situation in psychology, and what is the difference between it and the pursuit of perfection? What are the effects of each?
Sep 26, 2020
7 min read