As a human concerned to understand himself and others, psychology is very old but at the same time very young as an independent science.

Stages in the evolution of psychology:

-The pre-scientific stage concerns of psychology are found as opinions, which have an intervention of some forces.

-Philosophical stage appears with the advent of a psychological system. This is not the same as Philosophy and it has a rigorous character

-The scientific stage when the psychologist Wilhelm Wundt founds the first psychology laboratory.

Psychology contemporary studies the reality of psychobehavioral, both in terms of subjective and objective side.

Psychology is so important to us because we get to know our soul and the psyche which has 3 instances: unconscious, subconscious, and conscious.

Behaviorism is known as a theory which states of all behaviors are learned the way through interaction with the environment. The process it's called conditioning.

The classification of psychic phenomena: 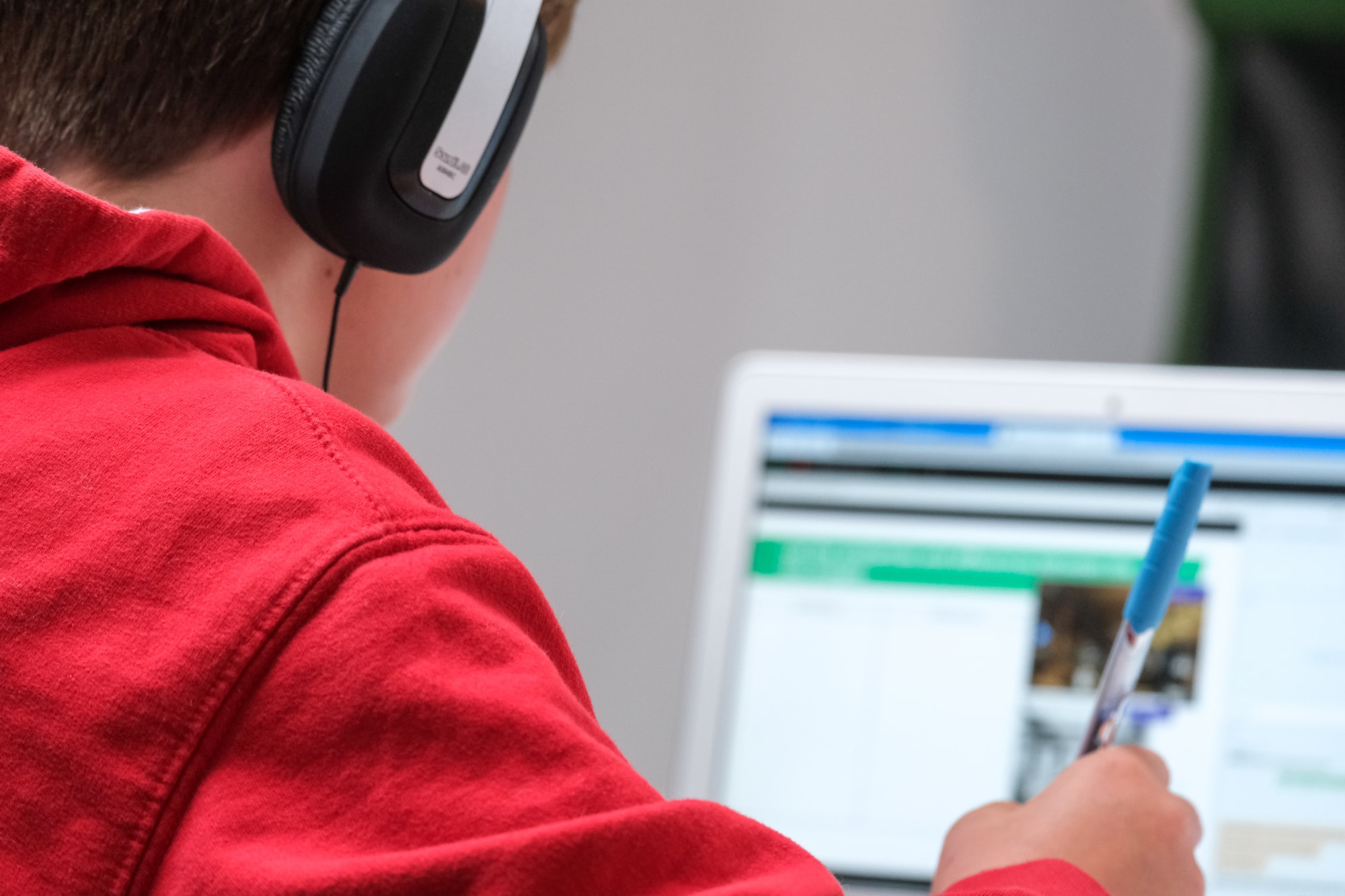