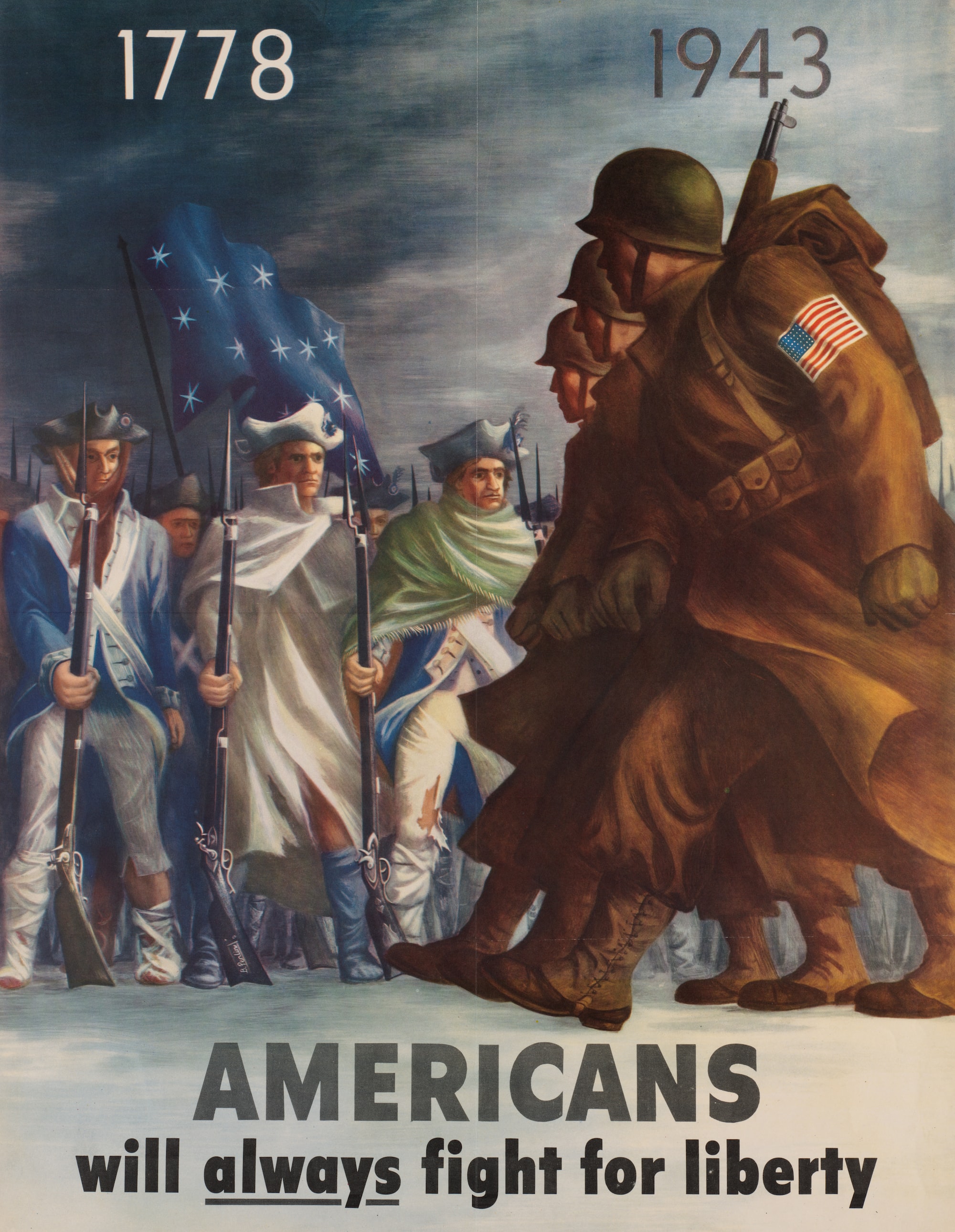 Von Stauffenburg and other allied army officers attempted to kill Hitler on July 20, 1944. The name of the operation was "Operation Valkyrie." They couldn't accomplish their mission. They were all sentenced to death for planning such a plot against Adolf Hitler.
Jul 30, 2020
4 min read
Jun
16

The Events Of WW2 That Changed The Course Of History

During World War II, there were events and battles that turned the balance of power between the nations of the world, drew new borders and killed millions, but where did the story begin?
Jun 16, 2020
5 min read
Jun
15

In 1945 a new question arose What is the weapon that melts buildings and destroys cities? This will make the United States the most powerful country in the world
Jun 15, 2020
5 min read
May
24 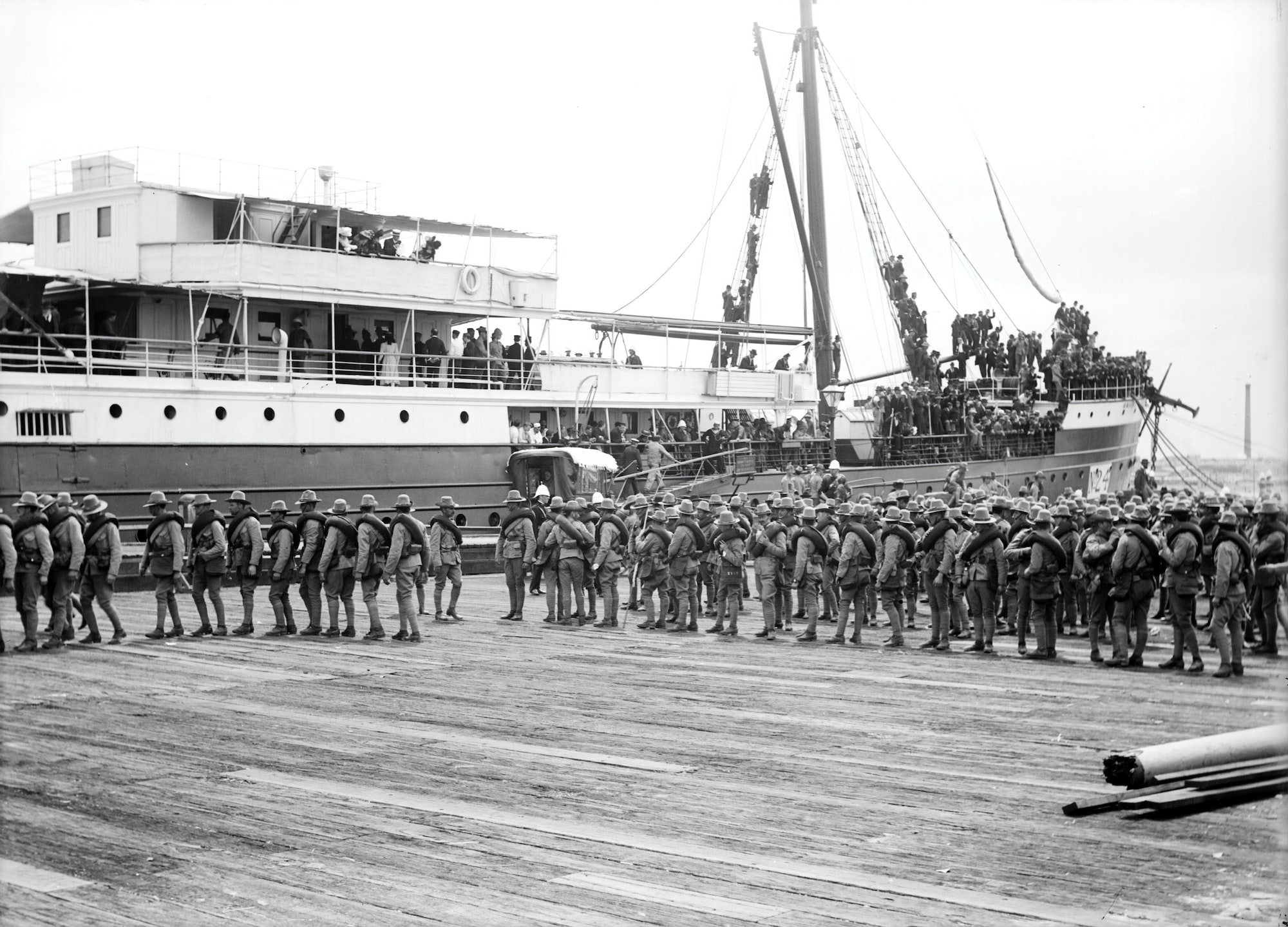 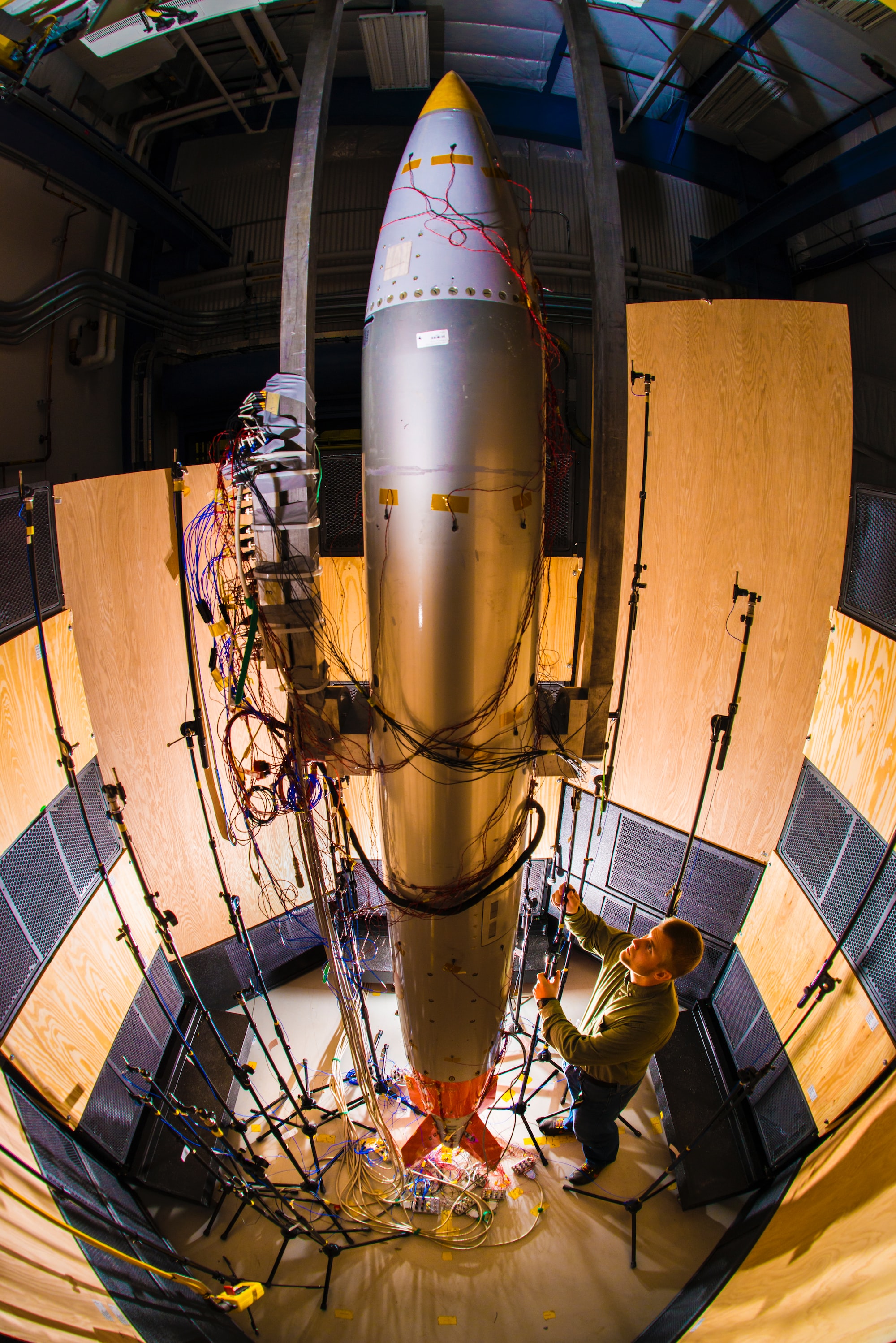 Smart rockets developed by Germany in World War 2 led the way to an arm's race with the United State's winning.
May 22, 2020
3 min read
May
01