All foreign relations refer to their own study in different areas as in social, legal, political or economic aspects based on the progress and knowledge in development to an analysis between the tourists, language learners and actions within a global framework.

Currently, we know that all the languages are part of any student as competences that are considered relatively ways of communication, these alignments are straight, similar and organized to each student, carrying of itself a history in the past with a footprint of languages and global communication.

When we speak of history, we know that there were many diplomatic languages, but not any way of communicating these languages to other far countries, on a generalized point of view, to be able to carry out a treaty or a specific communication between some countries in the past, there were not relations with interpreters or translators that could have helped peopls or nations to have the accuracy of a good translation with any information. There isn't data of any information related with treaties in reason of the lack of communication and messages that couldn't be translated properly. This was called "lack of translators time" followed by lack of study of the people in the past.

In the same way, foreign relations are mostly related to the learning of many foreign languages as well as the impact of many languages in the academic training of learning that many people invest to do, people who are engaged in many foreign languages, achieving different characteristics that can be hard for some but easy for others. From a point of view of generalization as "global world" and "universal world" all languages deserve respect and should be known, but, with the present technology and information we have in the 21st century, international relations are important and some people are aware of other foreign languages and some people are not aware.

When we talk about the learning of different cultures, it is known that technology has had a considerable impact on the learning of many languages for many students in relation to their communication and the information they acquire from the internet.

In today's society, the learning of a subject or language over a period of time is based on the need to base an academic education on the comprehensive development of personal and international competencies in relation to the concept of: "Progress as a key aspect to learn new cultures and global languages to achieve a higher education".

It is also important to emphasize that for many people, informal language learning is based on the personal experiences that they may have had during the process of learning a foreign language, as well as a formal or private education for any student in an intentional and targeted way.

Nowadays there are many criteria for people to consider that an education is excellent-based on the things that are learned during the process of learning a foreign language. This is why it is known that the Internet since its inception, was a great tool for the technological and global advancement of languages and the expansion of new unknown cultures to the whole world and society.

Languages and communication have had a global impact because the Internet has been a point in favor for many people to investigate and learn new forms of communication in a free, fast and simple way with a lot of time and dedication, it is also known that new cultures have been known thanks to the Internet and the information that has been provided to all corners of the planet Earth.

As a general point, it cannot be left behind that the Internet has offered countless sources and opportunities for students and researchers of foreign languages in a progressive and developed advancement to maintain relations with other nations and peoples.

The knowledge of foreign cultures enriches our notions in a language and also facilitates the learning of a foreign language. When a person is exposed to a foreign culture and the local language spoken in that region as much as possible, he or she will eventually develop new spontaneous techniques of communication with different native speakers abroad in any specific country.

Learning a language may seem as a struggle or hard challenge but it is an activity that requires effort, love and dedication. Each language may have its own informal ways of speaking and when a person is traveling abroad, this person may also be greatly exposed to explicit or informal ways of speaking. That is why a trip abroad favors and helps many students to improve a specific language (target language).

In conclusion, we know that learning a language by traveling to another country is one of the best ways to learn about cultural relations and differences in different countries around the world.

Each region, area or locality has its own culture and its own ways of speaking as well as its native roots that show to many students how to learn a language from different regions that are not exposed to foreign or international relations, practicing and improving. 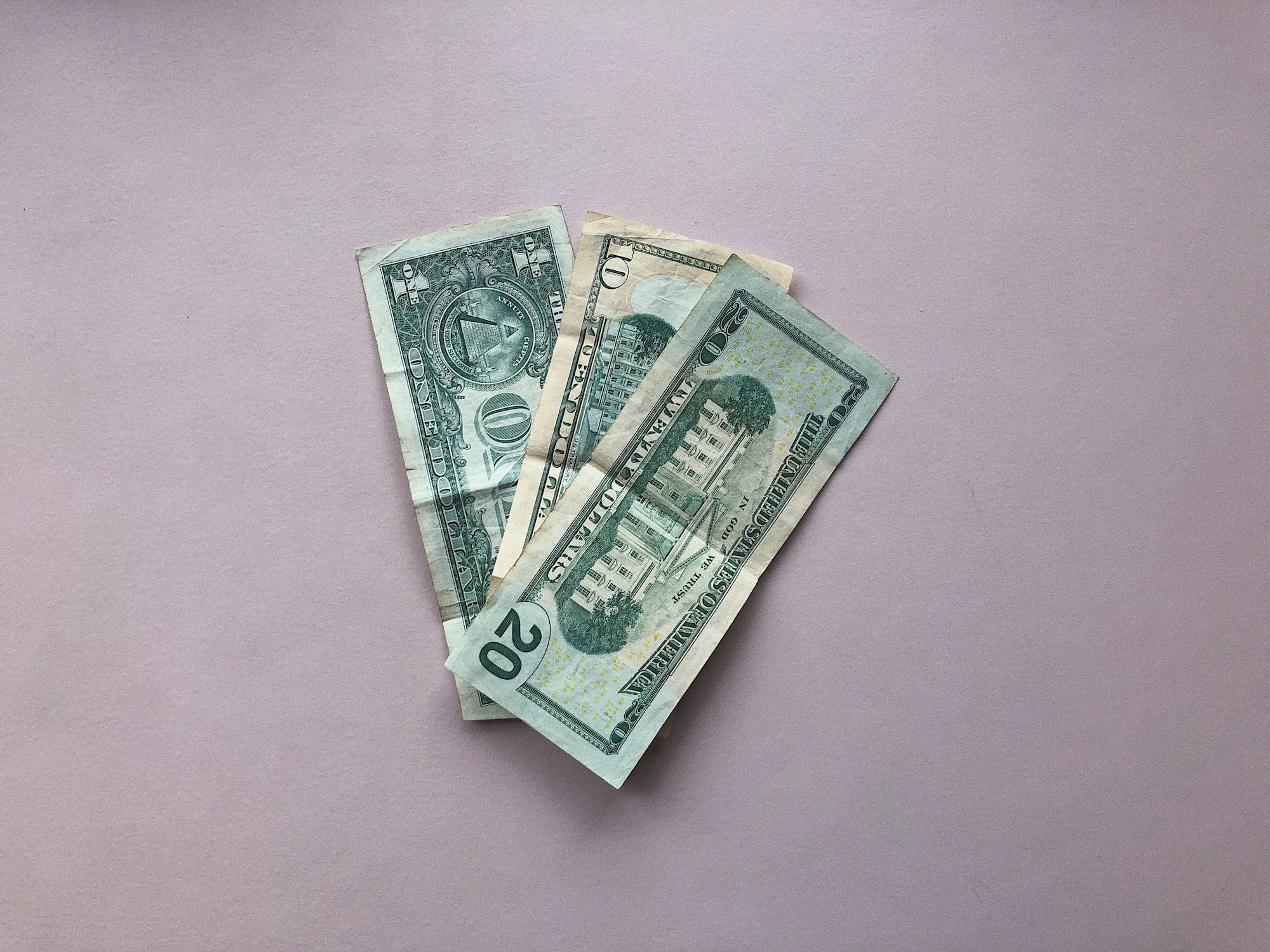 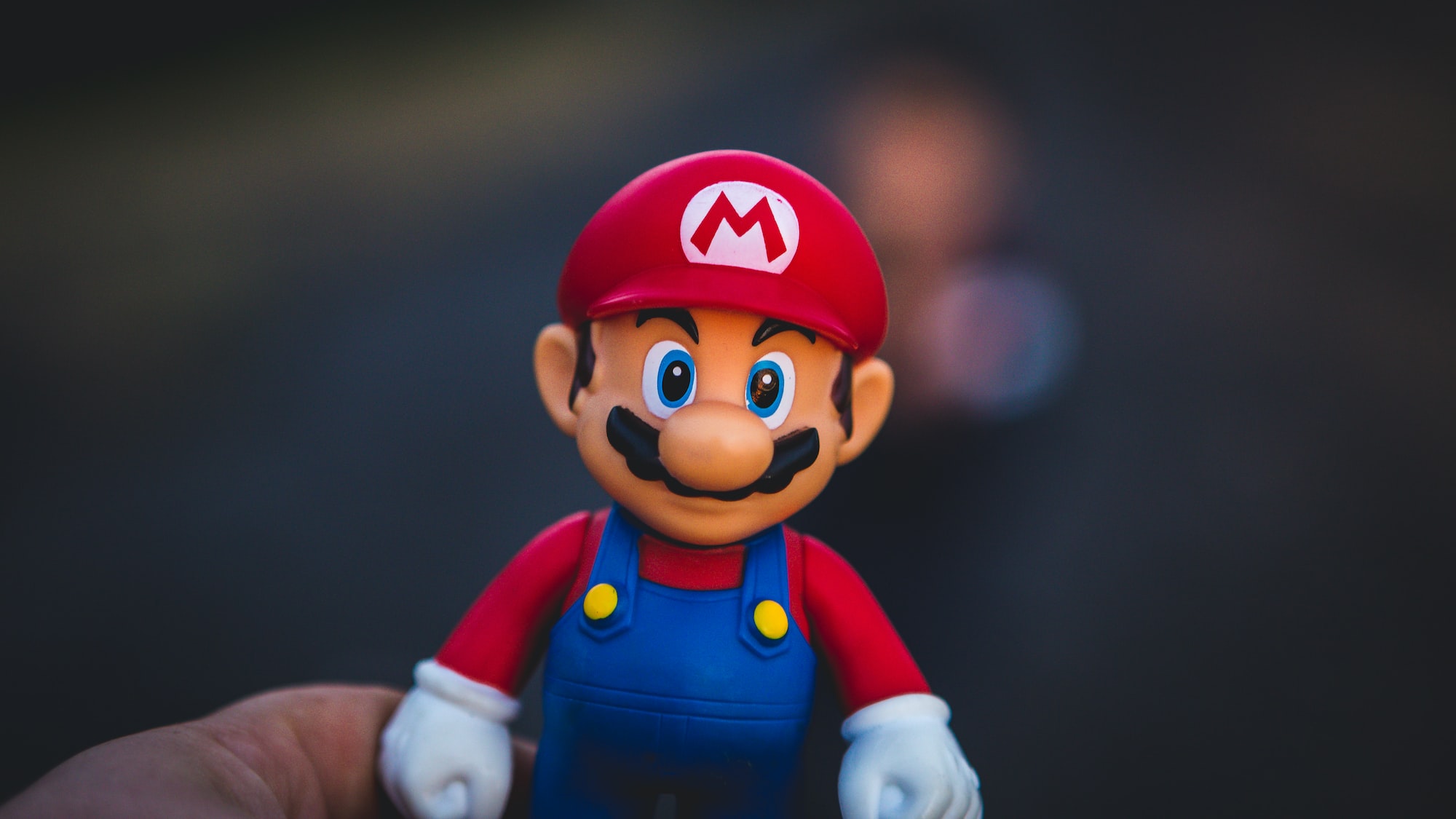