The current situation of Venezuela in relation to how Venezuela was in the past is mainly based on the fact that in the past, Venezuela was a rich country and was one of the most powerful countries in Latin America. So many foreigners opted to come to Venezuela in search of better life quality. (article continues below)

In context with xenophobia, as the years went by, the situation in Venezuela worsened. Many of the foreigners that were already in the country stayed and formed families. Their children created many businesses and companies that would be passed from generation to generation. Even so, this was something that used to happen in the past and that, nowadays, has not been taken into consideration.

Within the xenophobia towards Venezuelans, the past and the present have a lot to do with what is currently happening in the country and what has happened in the past. Venezuela used to be a prosperous country and then became a poor country with the worst extreme conditions of life, economy, and education.
Xenophobia is prevalent and general in many countries, to which millions of Venezuelans have traveled in search of better opportunities.

It is worth mentioning that the crisis had started because the minimum wage in the country was not enough to buy and afford anything. Many people had to look for a better living situation for themselves and their relatives in Venezuela, leaving the country as a consequence.

On the part of Venezuelans, the millions of foreigners years before entering Venezuela did not receive any xenophobic treatment and discrimination compared to nowadays and the bad treatment that millions of Venezuelans receive in many countries where they experience insults and evil looks. Many Venezuelans who left Venezuela fled in search of a better quality of life and education.

The situation in Venezuela is still terribly affected by the dictatorship of the government towards the Venezuelan people. Therefore in the past, xenophobia was not common in the country.

All xenophobia has a history related to the present. When many foreigners came to Venezuela in the past, xenophobia did not exist for these foreigners. This is because many people from different Latin American countries would enter Venezuela under the same conditions: in search of better jobs, better comforts, and better opportunities.

In the past, millions of foreigners and many people from different parts of the world entered Venezuela searching for refuge and better quality of life.
Venezuela used to be a rich country due to its vast oil reserves. However, all this was diminishing over the years due to the general administration of the political leaders who ruled for generations.

Even though xenophobia in the past did not exist on the part of Venezuelans towards foreigners, many other people today have the right and reason to judge and discriminate against many of the Venezuelans who have traveled to other countries within Latin America to commit robberies, murders, and bad things without any mercy. Dishonest people go to other countries looking for easy money and do not like to work hard for what they want.

Many people within foreign countries have had just and clear reasons for rejection. Many Venezuelans have gone to different countries to steal and increase these countries' delinquency, even murdering and robbing innocent people.
In fact, in Venezuela, there is a saying that goes: "Because of one, all will pay," this refers to the fact that because a single Venezuelan who goes with bad intentions to a foreign country will make all the other honest, humble and honest Venezuelan workers pay for the consequences.

The alarming situation in Venezuela has been a great topic for discussion. This situation has had many Venezuelans fleeing the crisis year after year.
It is known that day by day; the situation is getting worse inside the country. However, many people go to other countries in search of better life opportunities, better jobs and better salaries to be able to have something to put on their tables and to be able to pay some money to their relatives who are still in Venezuela fighting day by day against the situation in the country.

A bridge is a structure that is built over a body to overcome some physical barrier such as water, valley, or road with natural or man-made materials and its purpose is to overcome that barrier 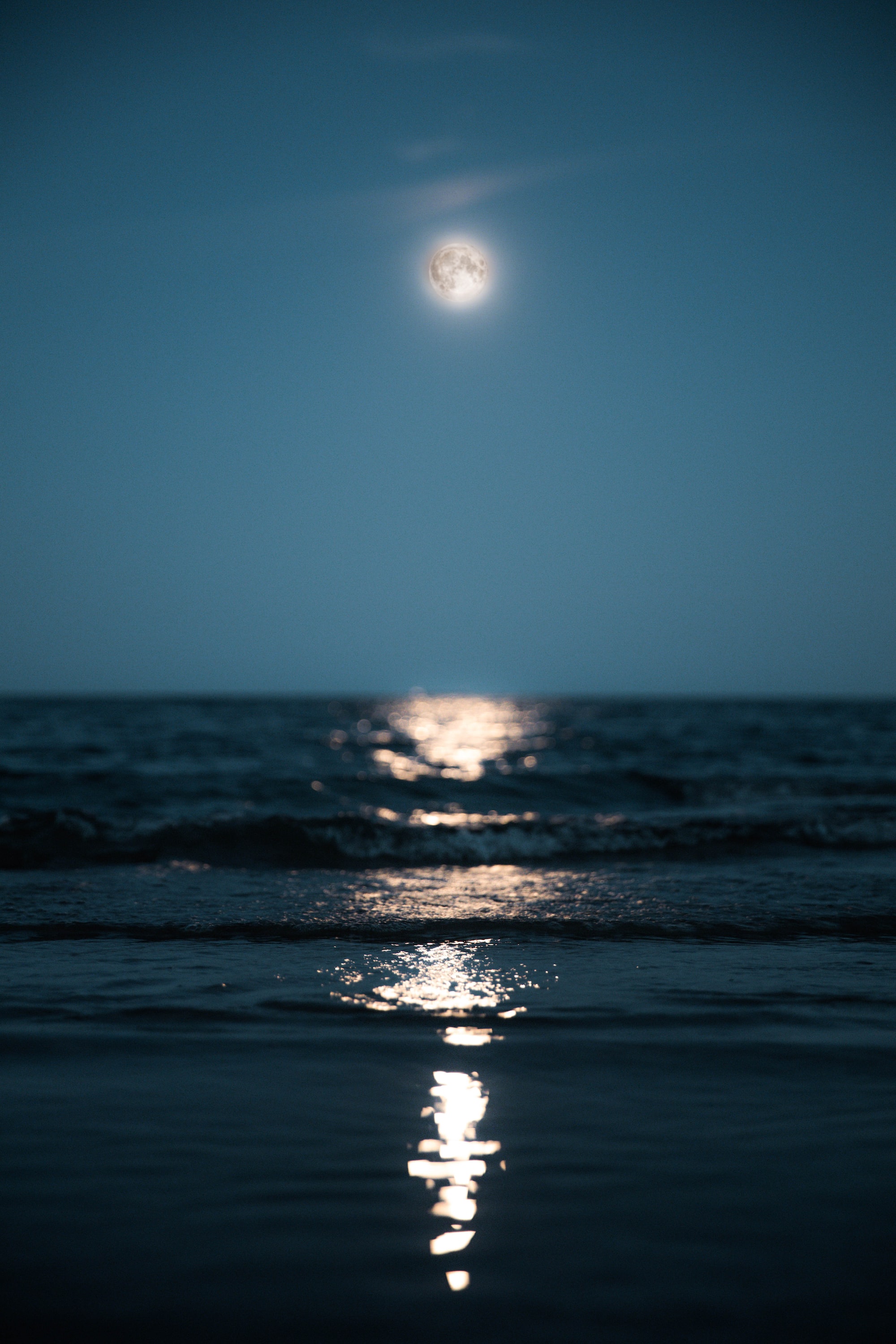 Japan needs to work with South Florida on Construction.