An Entrepreneur should be ready to take the risk to profit, Organize and manage the process in the formation of a new enterprise, this is no common feat that prompts the look into the personality behind the enterprise to have a good look at who an entrepreneur is as a person looking away from his enterprise before we do this, I'd like us to first understand the concept/process of entrepreneurship, have a look at few of the earliest entrepreneurs and look at some of the top entrepreneurs of today to see some traits they possess.

Entrepreneurship is therefore activities relating to organizing a new venture for the purpose of profit and this process is undertaken by an entrepreneur this clearly depicts the entrepreneur as Risk/uncertainty bearer, Organizer and Innovator as those are the process associated with starting a new business, frank knight saw the conditions borne by the entrepreneur as uncertainty which cannot be insured against he drew a fine distinction between ordinary risk and uncertainty noting that with risk the distribution of outcomes are known and can be insured but uncertainty can neither be calculated or insured making the entrepreneur an extra ordinary economic functionary who undertakes the responsibility of uncertainty absorption this I think clearly informs any reader of the level of boldness needed to set up a new enterprise indicating in all reasonable grounds that an entrepreneur has to be the risk bearer, now to looking at entrepreneur as an organizer we know to organize a new venture one has to be a very good judge of economic realities and understand what is obtainable at any giving time or place in this light the entrepreneur as organizer procures every material needed for the creation of a new venture puts them together and is therefore the order in chaos, as innovator the entrepreneur is tasked with always sourcing and implementing innovative solutions for his new or existing enterprise.

Sarah Breedlove (Madam CJ walker) enterprise is proof of how it's the entrepreneur's spirit and drive that makes up the ingredient for successful enterprising she established her business and catered for a neglected market the most evident trait in her personality would be vision and innovativeness.

Marco polo the merchant of the 12th century was reported to have signed contracts with wealthy men (Venture capitalist) and returned proceeds after completing voyages, we know the influence Marco polo had on adventurous explorers like Columbus and trade in general, this is one good example of how an entrepreneur is an instrument of change and openness to experience.

Aaron Levie the CEO at Box his wiki page not a long read but contains information that could help conclude above all things that this young man was confident in his venture and dared to succeed above all odds taking a leave of absence from school to pursue a venture and securing investment through a cold mail is not something you get to see every day which proves that the most important asset of an entrepreneur is his vision and which is an extension of his personality the bold confident Daring personality behind successful enterprises goes a long way to show how adventurous individuals make for good entrepreneurs.

Larry page as we know already the co-founder of Google, this dude knew from the age of 12 that he was going to own a company further proving the whole personality point I'm trying to push here, the conviction of an entrepreneur a firm believe in themselves (self-efficacy) is an extension of an Entrepreneur's personality believing in yourself and having an internal locus of control has been personified by Larry Page.

Oprah Winfrey's Rags to Riches story is one of the most inspiring ones of today but it was her passion that sets her out shedding light on one thing every entrepreneur has in no little reserve "Passion".

For extensive reading on the above-mentioned individuals, I would advise you to read their biographies or Wikipedia page but drawing from these few individuals we can see how the individual's personality extends to the enterprise; A Big-5 model is a multidimensional approach towards defining personality, through measuring openness, conscientiousness, extraversion, agreeableness, and neuroticism. It has been a popular model for asserting personality traits since the 1980s, and the Big-5 traits have been found to influence the career choice and work performance of individuals the five "macro traits" cover a distinct set of characteristics, and has in recent times been fused with four other traits for better understanding in entrepreneurial works these other four traits are 1. self-efficacy, 2. innovativeness, 3. locus of control, and 4. Need for achievement

Openness to experience: describes the breadth, depth, originality, and complexity of an individual's mental and experimental life

Extraversion: implies an energetic approach toward the social and material world and includes traits such as sociability, activity, assertiveness, and positive emotionality

Agreeableness: contrasts a prosocial and communal orientation toward others with antagonism and includes traits such as altruism, tender-mindedness, trust, and modesty

The other four Additional traits

Need for achievement: this influences an individual’s risk attitude and also the kind of goals they set for themselves.

Conscientiousness: 8 (eight) it is widely accepted that entrepreneurs put much effort to achieve a result on tasks they care about.

Agreeableness: 7 (seven) not the most liked crop but they seem to find a way to relate fine with society

Neuroticism: 5 (five) the risk and uncertainty in business generally makes this a 50/50 deal for entrepreneurs

Self-efficacy: 9 (nine) as expected entrepreneurs score very high here as it's the very traits that prompt them to venture

Innovativeness: 9 (nine) the most innovative crop in society has to be entrepreneurs

Need for achievement: 9 (nine) this is the driving force for most entrepreneurs

No one shoe can fit all Entrepreneurs and this is not what I hope to achieve with this work rather I would just like the focus to be more on the persons behind the formation of these enterprises as I believe this holds the key to unlocking the potentials of hundreds of dormant individuals by inspiring them, this could also help shed more light on why enterprise's fail or succeed, it is important to note that it takes more than traits to run a successful enterprise.  as entrepreneurs have proven to be the driving force of growth in global economy understanding how they think and who they are can help us mold more entrepreneurs in our societies, the above scoring does not prove or serve as a guide to identify entrepreneurs as people can score low or high in any of the traits and still be involved in entrepreneurship as no research proves that a certain kind of people make the best entrepreneurs, there is still in fact the very valid argument of Entrepreneurs are born vs Entrepreneurs are made which holds water and it might seem precarious to say both sides of the argument are correct in their rights as the “Nature” side argue entrepreneurs are born with certain traits which when properly identified and applied makes success seem effortless while the “Nurture” side believe anybody can be molded into an entrepreneur else wouldn’t Education be the biggest scam in the world? I believe it is a bit of both which is why the focus of this article is to highlight those traits to be looked out for and nurtured, if truly the persons behind an enterprise are the force behind the growth or decline of that enterprise our focus needs to be more on the personalities that create this business and not just the businesses as I strongly believe an enterprise is an extension of its founders’ personality. 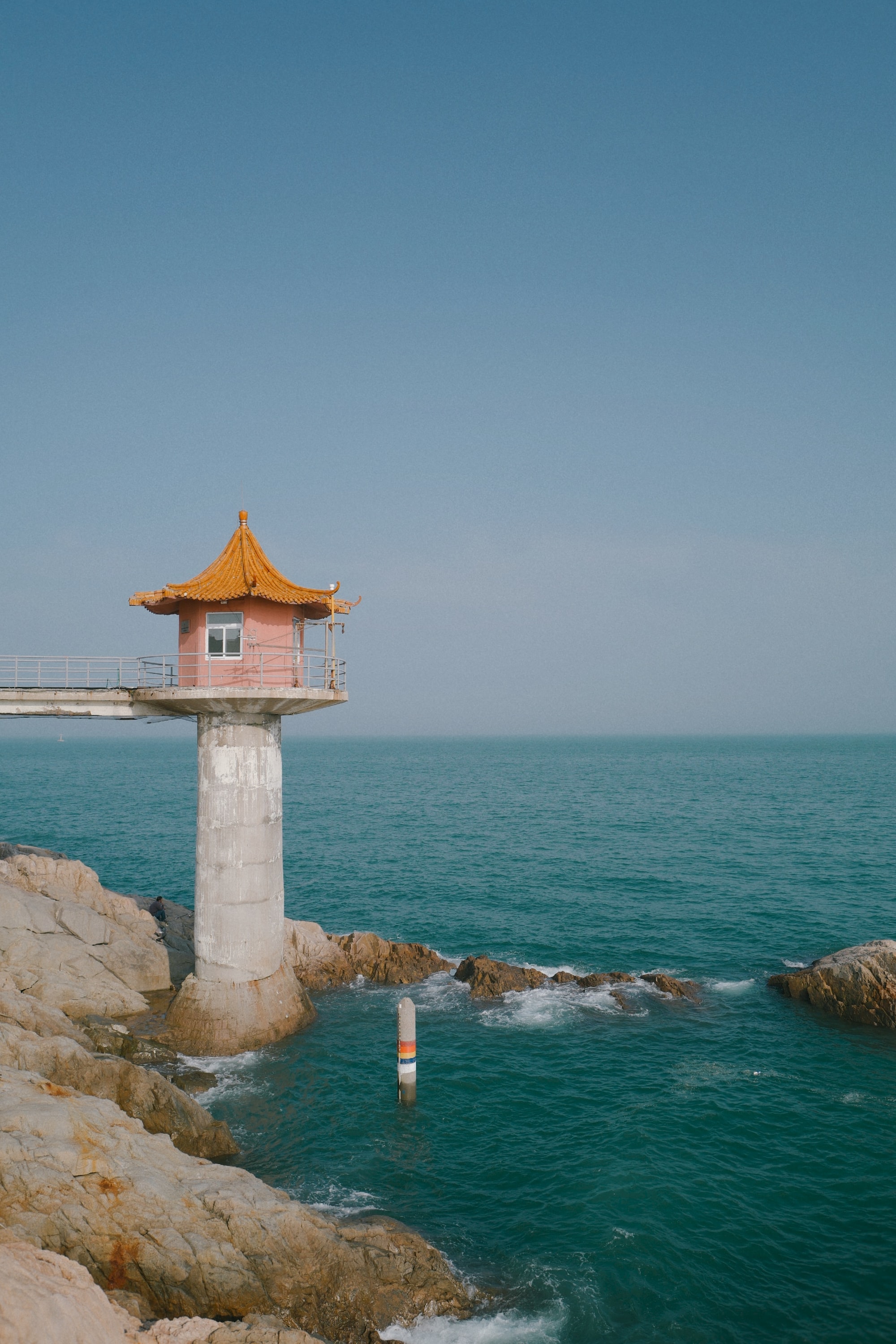 For many people physical exercise and personal training can mean a big step to feel better with their own bodies and also increase the levels of emotional self-esteem.