Introduction: Islamic economy is the economy in which the livelihood of the people and the activities related to the economy are organized according to the provisions given by Allah Ta'ala (GOD). Islam is a complete way of life. Islam has shown the rules of every sphere of life from birth to death. And Islam has given a complete solution to the economic problems and various aspects of the human life system. "a discipline that is guided by the Shariah and studies all human societies" according to M. Anas Zarqa.

Allah Ta'ala says in the Holy Qur'an, "The ownership of the heavens and the earth is for Allah alone, and Allah is Able to do all things."[1] In view of this ownership of Allah, man will produce, earn, collect and distribute wealth in the way directed by Allah. And this is the essence of Islamic economics.

=> The Oneness and Sovereignty of Allah:

Allah is the creator of the whole world. "Allah Almighty has created man to be his slave"[2] and has created all things in this world and beyond for the use of man [3]. Thus, it can be said that Islamic economics dictates the use of all natural resources and material resources for the welfare of human beings.

=> It is not permissible to earn money without labor:

If one takes money without labor, Islam does not accept it. Making money in an immoral way is forbidden in Islam. Such as coercion, theft, snatching, looting, buying and selling illegal things or doing business illegally are completely forbidden in Islam. Allah Ta'ala says in the Holy Qur'an for the purpose of all the Messengers, "O Messengers, eat halal( permissible) food and do good deeds" [4]. Allah Ta'ala further says “O mankind, eat from whatever is on earth (that is) lawful and pure” [5] The Prophet Muhammad (peace be upon him) said, "No one has ever eaten better food than the food earned by his own hands" [6].  So it means that in Islam, earning haram is illegal and the money earned through one's own labor is the best. Therefore, alcohol, gambling, bribery, interest, black market, smuggling, etc. are forbidden in the Islamic economy.

=> Everyone will be rewarded according to his measure.

The principle of income distribution in Islamic finance is that everyone will be rewarded according to the amount of his/her deeds. But due to the difference in social opportunities and efficiency, some are rich and some are poor. But in order to deal with this problem, Zakat, Alms and Fitrah are given in the Islamic economy. And through this the rights of the poor are realized. Islam has instructed to maintain economic balance. Such a heinous practice is not supported by Islam like a class of rich people will build a mountain of wealth and money and the poor class will be in extreme poverty and misery. In the Holy Qur'an, Allah says (interpretation of the meaning): “And in their (wealthy) wealth is the right of the seeker (of the poor) and the deprived” [7]

Zakat is one of the five pillars of Islam. Paying Zakat improves the economic condition of the needy, the destitute, the hungry and the destitute. The main purpose of the zakat system in Islam is to provide humanitarian service and to provide peace and security in the economic life of the poorest Muslims. According to Islamic law, if a person has a net amount of wealth or more, such as 19.6875 grams of silver or 2.8125 grams of gold or that amount of money or wealth is deposited for one year, he has to pay Zakat. Zakat is to be paid on 2.5% of the value of that money or property.

Allah Ta'ala (in verse 60 of Surah At-Tawba)[8] has prescribed eight zakat for the distribution of Zakat.

In the Islamic economy, interest is completely forbidden, that is, interest is forbidden in all areas of trade and commerce. The Arabic word riba means interest. The word riba means increase, excess, excess. Taking something in excess of capital is called interest. Interest is an extreme disorder of society. In the terrible clutches of interest, poor people fall further into extreme poverty. As a result, there is chaos and socio-economic inequality in the society. That is why Allah has forbidden usury and has made business lawful. Allah Ta'ala says in the Holy Qur'an, "Those who eat Riba (usury) will not stand (on the Day of Resurrection) except like the standing of a person beaten by Shaitan (Satan) leading him to insanity. That is because they say: "Trading is only like Riba (usury)," whereas Allah has permitted trading and forbidden Riba (usury). So whosoever receives an admonition from his Lord and stops eating Riba (usury) shall not be punished for the past; his case is for Allah (to judge); but whoever returns [to Riba (usury)], such are the dwellers of the Fire - they will abide therein." 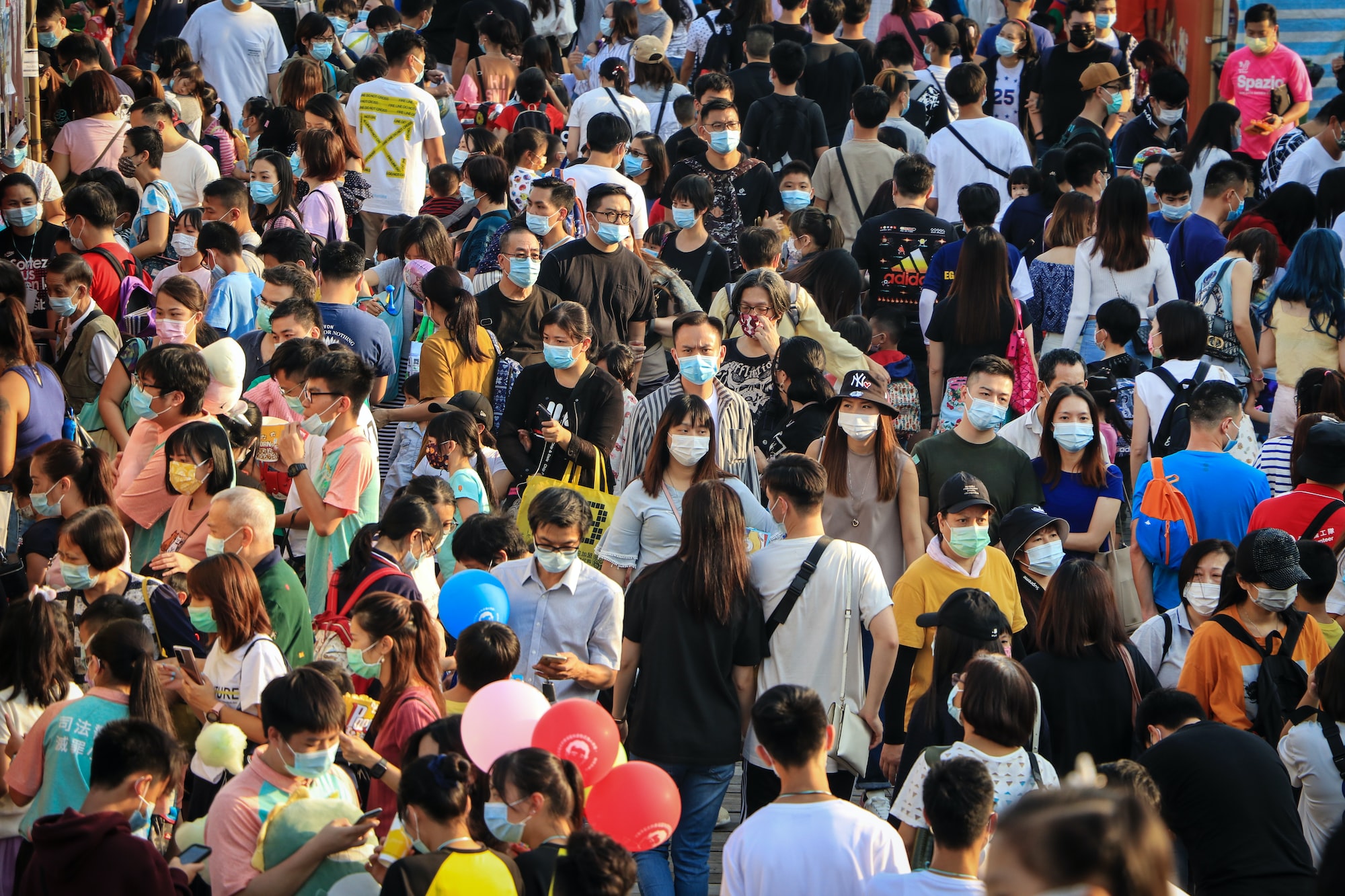 Comfort discusses the best and optimal solutions to disinfect your home or office, or car, etc. This pertains specifically to Covid-19.