In economics the dumping has been a serious concern that is being discussed many a times! Historically, dumping has been vastly used w.r.t. goods and technology transfers! For example, transfer of technology from a developed economy to developing economy is a very common phenomenon like in case of sound and music industry! When in India in music cassettes only normal type cassettes were being sold largely during 1990’s. Lately, with the entry of High-Definition audio cassettes it changed the whole scenario with its better sound quality it started replacing the normal type ones. The point to be remembered here is that the time when this HD audio cassettes were being introduced in Indian economy, at that time in developed economies the Metal Position type audio cassettes were largely used due to its far better sound quality that was equivalent to Compact Disk sound quality. So, the capitalists from the developed economies dumped their obsolete technology in the developing countries to make supernormal profits from obsolete technology which would had otherwise earned scrap value only!

The article though is an attempt to highlighting how communication technologies are involved deeply in the matter of dumping of information today as well!

Ever since the WhatsApp being introduced in India it has changed the face of communication in India with topping the world list with 390.1 million users (www.businessofapps.com). The change can be witnessed on the following counts:

· The velocity of information

· The quality of information

· The quantum of information

· The reliability of information

The people at large in Indian economy were looking forward for such a platform where, the interaction with other people (in form of not only audio but video as well and negligible cost) and extraction of information can be eased out. This facility and opportunity was given to the people by WhatsApp and it was further, fueled by the smart phones of new generation which has made lots of activities very simple.

The data within these categories and some other left out categories, includes at least 50% of data i.e. circulated is of repetitive in nature! This is so because in India a person on an average is a member of 4 groups and has 200 people on WhatsApp contact list. Thus, the information received from one source is forwarded to many people within few seconds through groups and individual massages and broadcasting. This way a person is getting the same information from various people in the groups and some individual massages.

Today, the information now being digitally transferred has significantly reduced the time and cost of the data being circulated. Hereby, people can do it very easily over a phone itself thanks to the smartphones of new generation which has made things so user friendly.

Information from Wiki, Google, Twitter etc is easily transferred on WhatsApp via share button or copy and paste and screenshot facility.

A very common dimension of dumping of information that I have witnessed is arising out of the transfer of information, where a user is not using its wisdom! For example, a user sends a piece of information to various contacts and groups where the members or contacts are common! Therefore, the information is dumped in a sense that the same set of people are getting the same information again and again from the same person and other people!

I really thank the developers of the app that they have created an option that deletes the media files as well from the chat whether individual or group! This facility has saved millions of man hours, as in earlier versions the user need to go to the media gallery to do so! Still a lot of new features shall be added to it to improve its utility and save us from dumping of information!

I used to wonder that 2 decades back data storage was of a few GB space, and thought that it should be 100 GB so that more photos and video's can be made and documents can be saved! But today, even phones with 128 GB of storage space is less thanks to the dumping of information via WhatsApp specially! With this increasing dumping quantum the increase in the size of storage space is going futile!

Just think of dumping and its effects on us and economy from which one is getting its bread and butter!

This dumping of information has a huge economic cost for our society today! This fact is what we all shall take a note of, otherwise the economy will take a stronger hit in the longer run period. Today, people also join various groups out for ego satisfaction, to show how important you are, show off purposes, because one cannot refuse to the referred person and so on. Billions of man hours are being wasted in reading out and deleting of such piece of information which dumping in nature! This investment of using this social media platform will also bear adverse psychological patterns in the users of it. Although, the owner of WhatsApp the Facebook has taken couple of steps after the government intervention. Where, one of the important steps in this direction is that a user now can forward a massage only to 5 people at a time this has increased the time of transfer and slower down the velocity of such transfer to an extent!

Therefore, it becomes important for us to take a training on such newly introduced technologies or use our wisdom wisely so, that such economic issues do not creep in!

I remember couple of years ago games like Pokémon Go etc. created a havoc by being life threatening and many a user’s were saved while they were playing this game! Although, the developers of the game were excited because their earnings were increasing but they overlooked the psychological behaviour of users. The ignorance of such important aspect, soon some time later earned a bad name to the developers. Thus, highlighting the importance of training and conditioning of a user before using such apps which can be of great use and importance shall not be turned a nightmare.

I have yet to meet a pastor who does not participate in the US DOLLAR Fiat scheme. 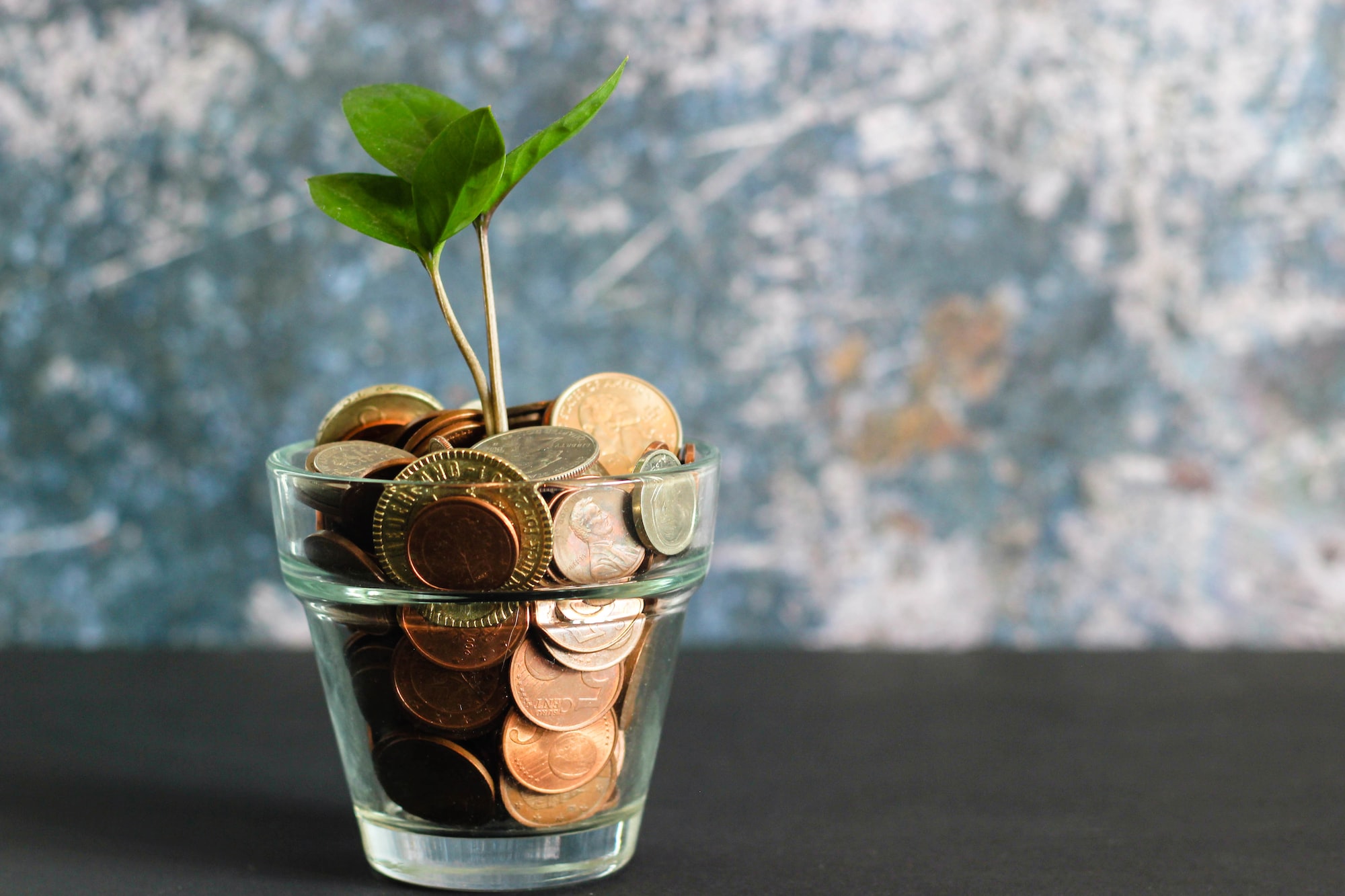 Saving is a part of our possessions, also a part of our income that is not considered as a source of money destined to be spent or consumed as ordinary money, but on the contrary, it is saved for different purposes.