Revolutions are extraordinary times during which social structures and balance of power between groups radically change. Such important times of change create their own important historical figures, and a considerable amount of these figures are people who rose suddenly from lower strata of their societies to prestigious ranks in their governments. Like other revolutions, the French Revolution has its own stories of rise to power and importance from unheeded lower classes. Many famous politicians of the revolutionary period such as Robespierre, Danton and Brissot had modest places in the society before the revolution but they all died as famous politicians and immortal historical figures. One of the most known stories of the revolutionary rise belongs to Napoleon Bonaparte who became a general and emperor of France during and after the revolution.

Like many of his contemporaries, his fate swayed dangerously between a glorious rise and utter destruction during the revolution but, unlike Robespierre, Danton and Brissot, his luck did not let him down and he managed to find his way in the chaotic atmosphere of the revolution to the most prominent place in the French society.

Napoleon was a simple lieutenant in the French army at the beginning of the revolution but his goals and his character were not as simple as his social status. His greatest desire was  liberating Corsica from the French rule. Corsicans were divided into two main factions at that time. Members of the loyalist faction believed that the Corsican independence was impossible and the French rule was better than the former Genoese rule. They were defending the French rule and the French government was rewarding their loyalty by providing opportunities of social advancement to them.

The nationalists, on the other hand, were believing that independence was possible and they were willing to fight against France in order to gain their freedom. Napoleon’s father Carlo Buonaparte had been a nationalist before the French invasion and he had fought against the French expeditionary army during the Franco-Corsican war but he had made peace with the French government after the war and had become a loyalist. His loyalism had provided to him recognition of his status of nobility, some profitable offices, and scholarships for his children. It was one of the chief factors which enabled his nationalist son to be an officer in the French army. Unlike Carlo, other members of the Bonaparte family were nationalists and the family became a part of the nationalist faction after his death in 1785.

Napoleon’s dream of liberating his homeland as a nationalist began during his childhood. He wanted to be a soldier and save his homeland like the Corsican national hero Pascal Paoli. He played games in which he was a soldier during his early childhood and on some occasions, he even traded his white bread with a French soldier’s low-quality bread in order to get used to the taste of military food. Carlo understood that his son’s greatest desire was being a soldier and he enrolled him in the military school in Brienne. Sons of higher French nobility bullied Napoleon during his education in Brienne and his inferiority as a Corsican in the French society increased his wish of independence.

He enrolled in a military academy in Paris after his graduation from Brienne and he finished his education in Paris only in a year instead of three years. He was appointed to the Regiment of la Fére on 28 October 1785. Some of French officers of the regiment disdained him and he returned to Corsica in 1786 by taking a furlough. He managed his family’s financial affairs during his stay in the island and returned to France in October 1787 but he managed to prolong his furlough and returned to Corsica in January 1788. He stayed there for a while and returned to his regiment after the expiration of his prolonged furlough.

Napoleon considered the French Revolution as an opportunity for the Corsican independence and since he was not eager to struggle for a better place in the French society, he took a  furlough again in August and returned to Corsica in order to participate in politics of the island and increase his influential family’s prestige in Corsica. He got in touch with nationalist faction’s leaders by using his family’s connections on his return and proposed to form national guard forces like French revolutionaries’ forces in France.

Napoleon’s success not only provided an equal status to the island but it also provided French citizenship to prestigious nationalist exiles. These exiles returned from Britain with assembly’s approval and their return strengthened the nationalist faction’s position in the island but famous leaders like Paoli undermined Napoleon’s success in their return. Paoli became the leader of the Nationalist faction and was elected as the head of the Corsican government after his return. He approved Napoleon’s deeds and asserted that latter was resembling heroes of antiquity but he did not forget Carlo’s conversion to the loyalist faction and resented the Bonaparte family in general because of Carlo’s loyalism. Paoli’s negative attitude weakened the family’s position both in the nationalist faction and in the Corsican government. His family’s declined position and Paoli’s role in this decline disappointed Napoleon. His disappointment and disillusionment evolved to a rivalry with Paoli in time which made Bonapartes slowly drift away from the nationalist faction.

Napoleon returned to his post in the regular army in February 1791 and stayed in France until summer. He became a first lieutenant during this stay and received another furlough after assembly’s decision of forming additional national guard forces including four battalions in Corsica. He returned to Corsica and was elected as the second commander of one these battalions by kidnapping one of the electors. He lost his place in the regular army due to his abuse of furloughs after the election but his rank in the National Guards protected him from a total disaster.

Napoleon used his position in his battalion in order to try to capture the French citadel in Ajaccio during a riot but he failed to achieve his goal and his place in National Guard became compromised. Constitutionalist Paoli did not help republican Napoleon in his perilous situation and the latter was forced by his situation to go to France in order to regain his place in the regular army. Napoleon went to Paris and with help of his connections with Jacobins, he not only promoted to the rank of Captain in the regular army but he also retained his position in National Guards. Corsican Paoli’s enmity and French Jacobins’ help changed Napoleon’s political views and he became a loyalist like his father. He returned to Corsica after his promotion in order to prevent Paoli from liberating the island under British protection but he and other Jacobin leaders could not win popular support and Jacobins were expelled from Corsica by nationalists. Napoleon ceased to be a Corsican after this and began to see France as his new homeland. His change of identity affected both his plans for the future and France’s destiny. 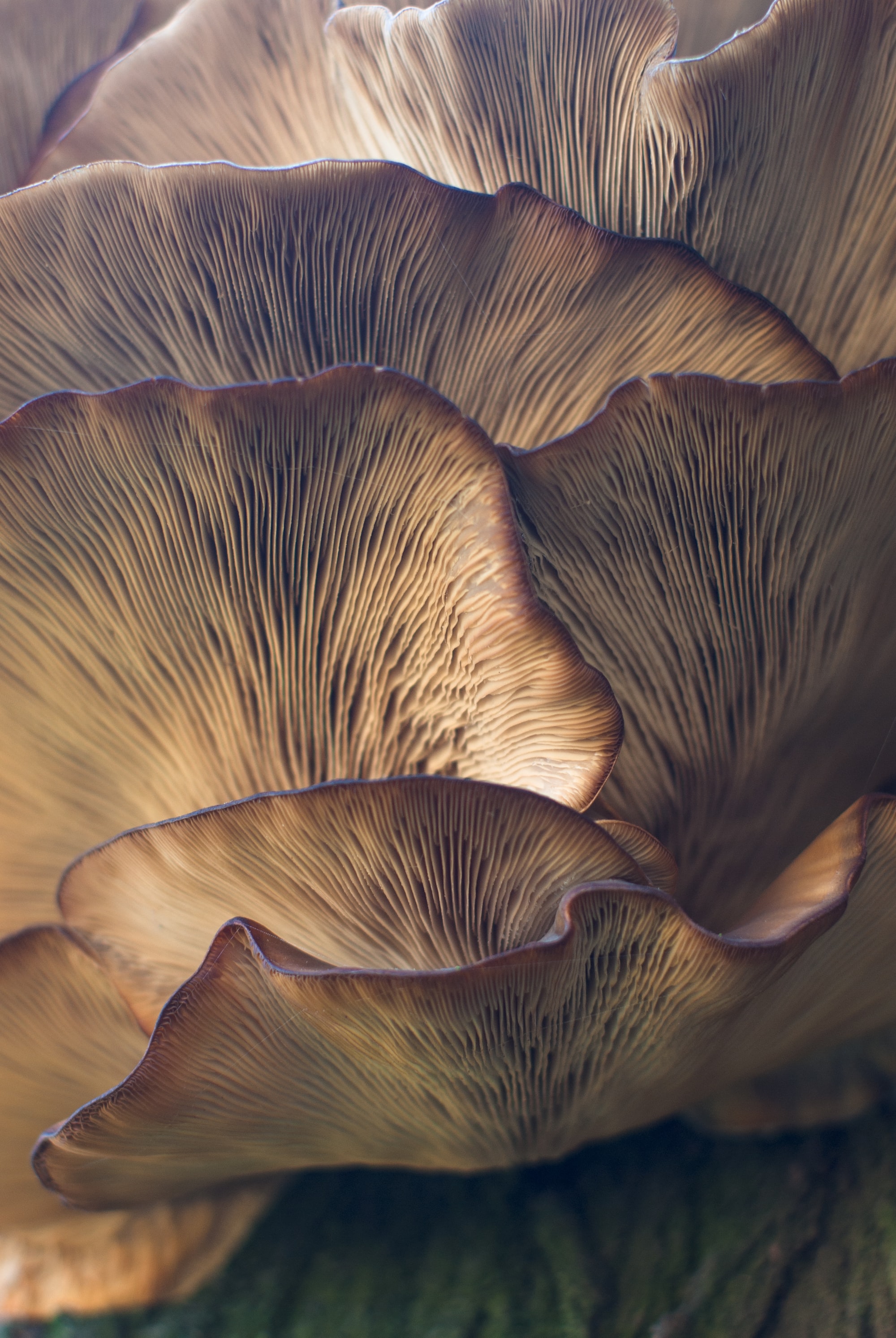 Things to note are you'll need a completely temperature and humidity system or the perfect environment for extended period of time, which is nearly impossible unless you are in a Eastern Pennsylvania Valley and other regions.

Hey, my name is John Lambrechts and I learned from Ron Paul. Just a funny feature image, I don't react with violence.