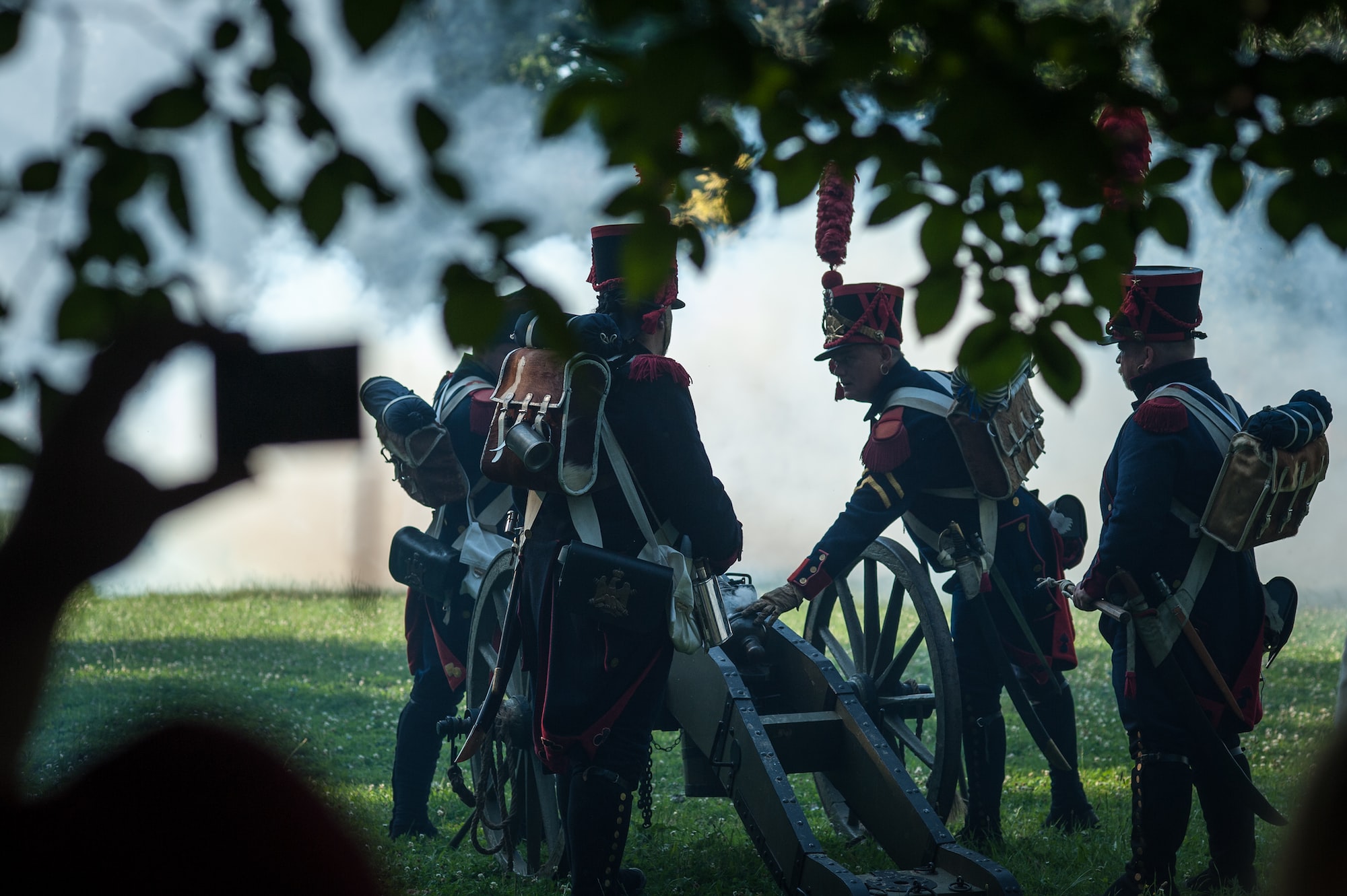 The Bourbon Army and Its Financement

Competition in this period initiated frequent and long wars, and such wars compelled governments to increase their armies’ manpower. This, in turn, created a challenge to traditional financial systems to which early modern statesmen responded with various methods.
Mar 2, 2021
9 min read
Sep
14

The French Revolution and Rise of Napoleon Part 2: Foundation of an Empire

Napoleon rearranged his plans after his return to France and decided to struggle for a decent status in the French society. This change of plan reshaped flow of the history.
Sep 14, 2020
7 min read
Aug
12

The French Revolution and Rise of Napoleon Part 1: Struggle for Corsica

Like many of his contemporaries, his fate swayed dangerously between a glorious rise and utter destruction during the revolution but, unlike Robespierre, Danton and Brissot, his luck did not let him down and he managed to find his way in the chaotic atmosphere of the revolution.
Aug 12, 2020
5 min read