Parkour is a discipline of French origins which consists of the district moving in any area or space considered as "suitable" for the free and skillful movement of the practitioner of that sport. In this sport, different skills and body abilities are carried out trying to take in consideration: gymnastics, the strength and the dedication to a higher level with "the best speed" in the shortest time.

The word parkour comes from the term parcours which means journey in French. In order to carry out this activity, you need pants or any suitable clothing to be able to carry out the corporal activities in a more comfortable and flexible way.

Likewise, suitable shoes for any type of situation and context in which the body can jump, run or hop to any surface as quickly as possible and with agility in different activities.

It is very important for each practitioner to start with patience and prudence, since in each jump it is considered that there are respective difficulties in the agile movements and even in the jumps that are performed in this activity, knowing this, there are many risks if a practitioner does not have any necessary caution to carry out the different activies that parkour requires to gain strenght, speed and agility. This is why the parkour is considered for many, a DANGEROUS activity.

The preparation of each person goes hand in hand not only with the ability to have a good physical form but also a good mental state. Likewise, it must be taken into account the balance, posture and strength applied in each one of the movements and activities performed in this sport as these characteristics or factors will determine and put into play the speed and the potential of any practitioner in order to develop a great progress in each movement.

Parkour means that each practitioner will be able to move, run or jump in a nimbly way on any surface thus managing to pass any kind of obstacles in a fluid and fast way and simply with the whole body, for many people, this is sport considered a challenge that increases every time. Any route may be longer or more complex to carry out depending on each person, and this has led many practitioners to challenges that induce them to move between different narrow spaces, walls, apartments, parks, ramps, etcetera.

Each practitioner must take into account that the speed and agility in performing the movements will be of vital importance since the power and strength are followed by balance. Most exercises can not be carried out in paths or closed environments such as training tracks.

Parkour is a sport that besides of being a technique that has many advantages in the human body. It sure is considered a quite dangerous activity that should not be taken lightly by many people who are not experienced or related to this sport.

What physical benefits could parkour bring?

Speaking of the physical benefits we can take into account that the parcour provides greater agility and a good mental condition, equally a good physical condition developing different motor skills in a rapid balance body, ability, hardness or resistance of the body thus improving muscle coordination throughout the human body, it also helps people on a mental state to make better decisions in risky or dangerous situations, this makes people face challenges that may imply fear by planning in advance many of the actions that will be carried out in a conscious and controlled way for the projects or goals that are wanted to be achieved, also increases personal awareness or a better perception of things on an inner and outer level; parkour helps people to have a steady coordination and ability to give long jumps and the development to run towards exterior spaces.

What risks could parkour have?

Parkour is a sport that is risky to the extent that it is practiced by people who can get serious injuries to the body related to inappropriate jumping and leaping in enclosed spaces.
Some negative consequences damage to the body joints, for example, because of a bad technique, it can cause the excessive contraction of the tendons for not having made a proper stretch corresponding to the physical training. Also taking into account the large distances and how they can cause a great impact on the whole body including DEATH. We have to know that there is a huge list of risks involved in this sport.

Parkour has been practiced for a long period of time. It is known that the French army officer Georges Hebert before the First World War observed and detailed specifically how the African tribe moved, and how their motor skills worked when moving to defend themselves and hunting for survival so he could copy them.

From his observation of the African tribe, he looked in detail at a type of training that was characterized and named a "natural method" consisting in running, jumping, walking and swimming, also climbing, throwing heavy weights and lifting, establishing like that, a type of method in correspondence to personal balance and self-defense. It is known that, during the two great World Wars, his method was maintained and consolidated until it became a formula or method and standard practice in military training that later until it reached civilians.

From that precise moment, this type of training is considered a sport and has continued to be done at the present time practiced with different interpretations and modalities around the world. In order to manage and collect great popularity at the present time, following the hand of Mr. Sebastian Foucar and Mr. David Belle who in the French city of Lisses decided to use the whole locality as a field of game to practice. From this moment, we know the birth of the Parkour and how it is known nowadays.

Parkour, despite of being a great sport that involves many specific skills in the mental and physical area, we consider that as there may be advantages due to this sport, there exist multiple risks to the person or the practitioner having high possibilities of hitting themselves in any part of their bodies, including the head thus causing death. We also have as a result that, many people are not suitable to carry out the great practice of Parkour in closed or large spaces synthesizing and specifying that one should have great respect for this sport since it is not for all ages.

Many people have even had injuries from falls or sprains in the muscles and bones as Parkour is considered a high-impact and dangerous sport for the human joints, delicate muscles and ligaments.

What is better news for football fans than this! Argentina and Brazil are going to face each other in the final of Copa America 2021. This is the most high voltage match in international football. The final match will be held Sunday, 11 July 2021.
Jul 8, 2021
2 min read
Mar
09

Motivational start to my journey as an Author and future contributor to this site.
Mar 9, 2021
1 min read
Mar
01 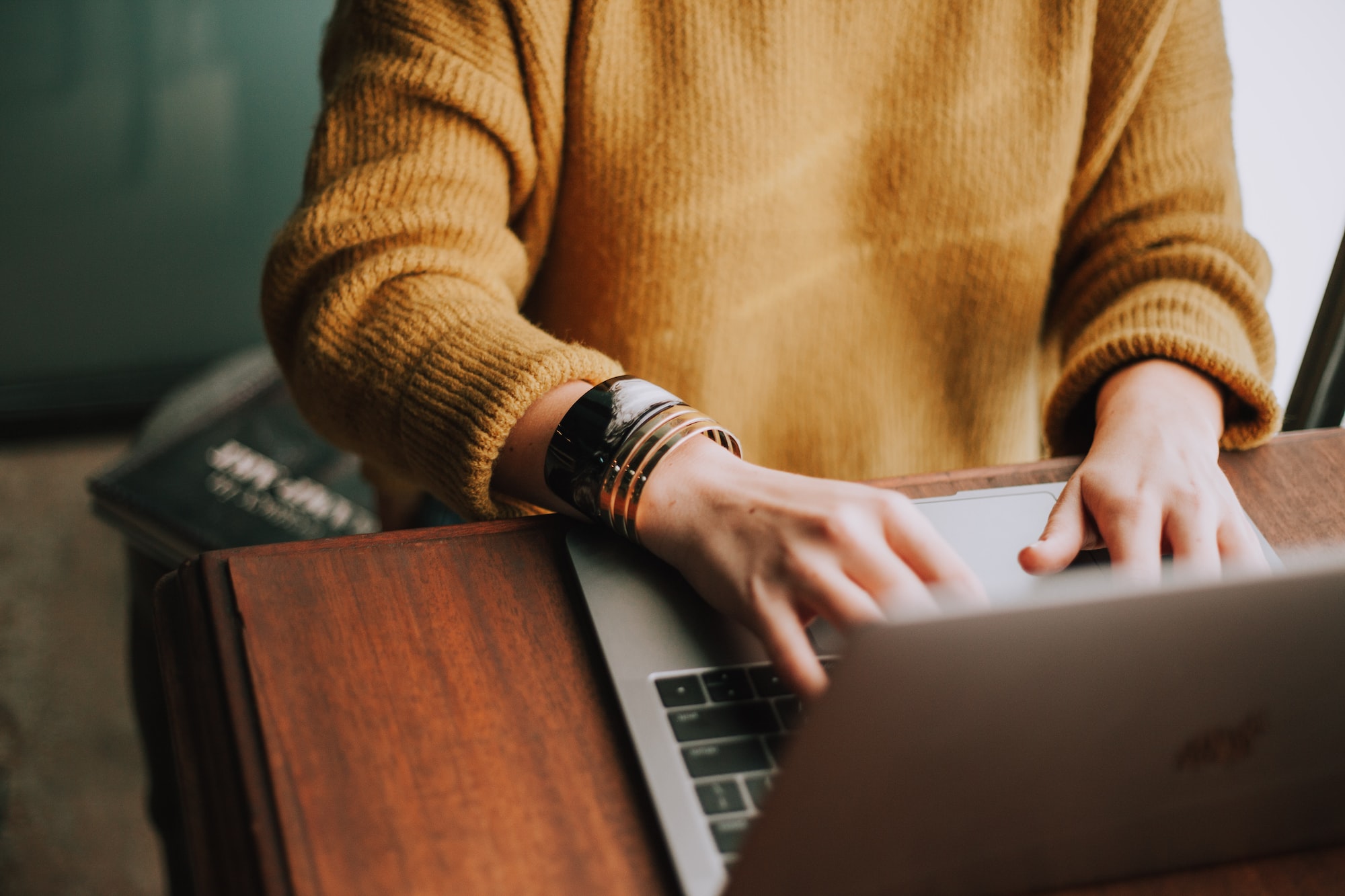 Importance of Distributing our Time and Priorities in a Better Way

Learning to allocate our time means knowing how to manage our tasks and activities more carefully and knowing how to anticipate priorities and categorize the importance of some things over others.
Mar 1, 2021
5 min read
Feb
13

The standard narrative about habit change, success, performance, and reaching your goals is to set a goal and try very hard. However, if you haven't achieved that, you do not have the will power, the perseverance, and the grid, or whatever super wise people call it.
Feb 13, 2021
5 min read
Jan
30

Not very long ago, I started believing in the philosophy that says that we become what we pay attention to and that hat the most important that we can give to those we love is the quality of our mind.
Jan 30, 2021
3 min read