Major Ziaur Rahman was born on 19 January 1936 in the village of Gabtali in Bogra district of Bangladesh. His father's name is Mansur Rahman and mother's name is Jahanara Khatun. As a child, his nickname was "Kamal".

His father worked as a chemist in a government office in Calcutta. Due to that, Ziaur Rahman was first admitted to the "Hair School of Calcutta" and later he admitted to the "Karachi Academy School"  and completed his secondary education with distinction from that school in 1952. He was admitted to D.J (Dayaram Jethamal Sindh) College in Karachi in 1953 for higher studies.

In 1953, he joined the Kakul Pakistan Military Academy as an officer cadet. In the Army, she was promoted to Second Lieutenant in 1955, After that he transferred to the East Bengal Regiment in 1958 and served in the Intelligence Department of the Pakistan Army from [1959-1974] , During the Military job in 1960 suddenly he met Khaleda Khanam (Khaleda Zia) for married  , who lives in Dinajpur District of Bangladesh.

He won two "Sitara-i-Jurat"[1] and nine "Tamgha-i-Jurat"[2] medals for his indomitable heroism as a commander in the Pak-India war in 1965, was appointed an instructor at the Pakistan Military Academy in 1966 and Appointed as Major in 1989]. After a long and bloody 9-month war in 1971, he first declared independence from the Chittagong Kalurghat Radio Station on 26 March.

He was awarded the title of "Bir Uttam"[3] for his indomitable courage in the liberation war of Bangladesh. On 21 April 1978, he was appointed President of Independent Bangladesh. He established the multi-party democratic alliance "Bangladesh Nationalist Party (BNP)" [4]on September 1, 1978 with the aim of establishing democracy in the country while he was the President. This indomitable hero passed away in the middle of the night on May 30, 1971 at the Circuit House in Chittagong. After his death, his body was buried in "Zia Udyan" [5] which is located beside the parliament building of Bangladesh.

[4] BNP is one of the major political parties of Bangladesh.....Bangladesh Nationalist Party

[5] Zia Uddan  is a park situated across the road of the National parliament house... Chandrima Uddan

Support a group of worldwide unbiased bloggers? That would be a very good thing to do. 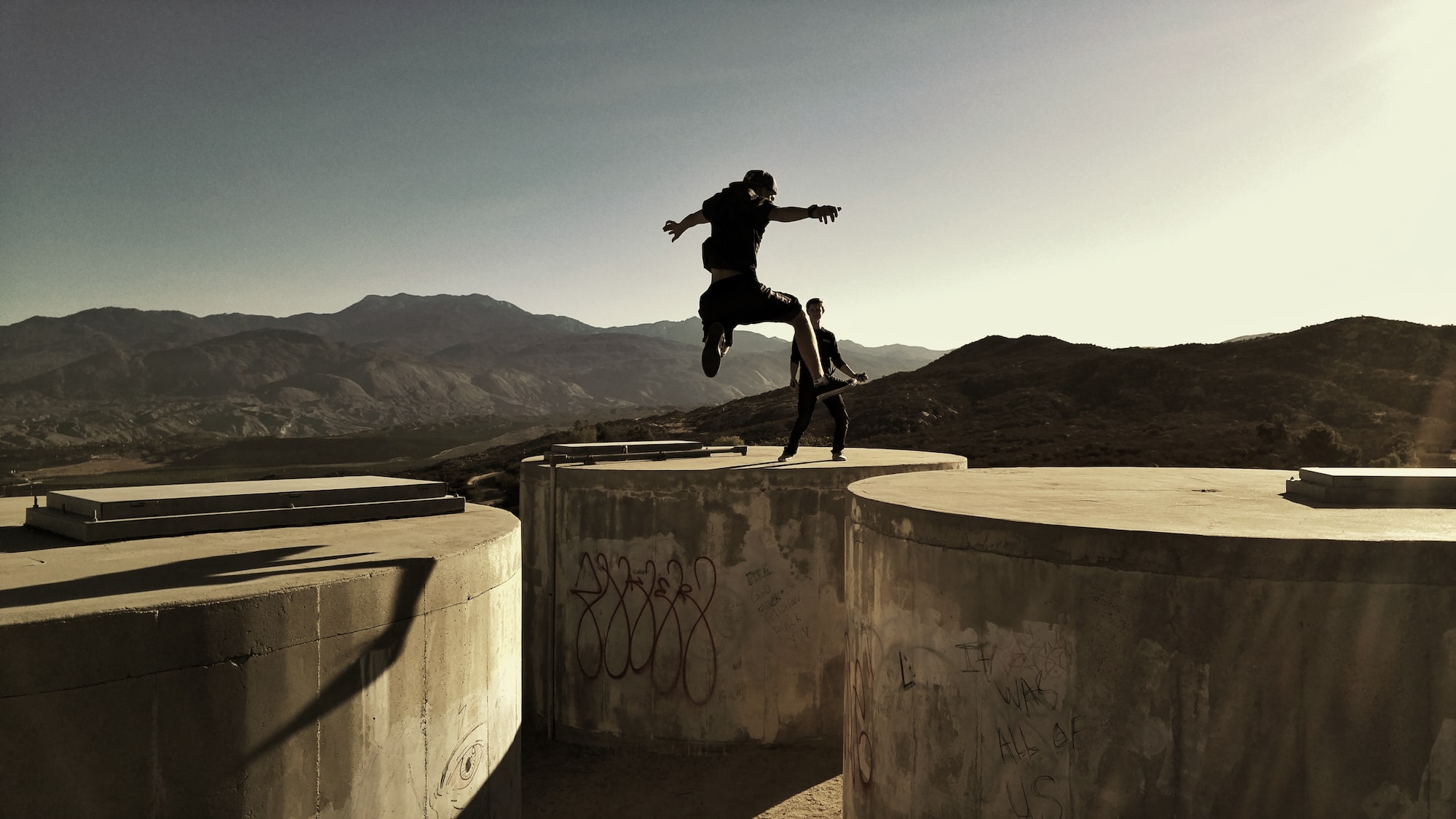 Parkour is a discipline of French origins which consists of the district moving in any area or space considered as "suitable" for the free and skillful movement of the practitioner of that sport.