After the revival of Japan with their markets and innovation after they lost to the 'Allies' in World War 2 I envisioned them to Unite and Expand. Their Yakuza path of Expansion in Asia was to exploit all the islanders for their own gain.

This is the past. We are now living through a nightmare of youth trying to figure out what the problem is on Earth, at the same time we have a mostly misled population of Educators who believe that Government is still the answer to Systemic Market failures. We still have fascism guised as Central Bank run economies. The Banks now talk about Stimulus when in reality they are supervising all private property and trade.

Fascism is similar to communism, in that it owns or supervises all public resources. But, unlike communism, it allows industry to remain private property, but under government control. Fascism includes patriotic extremism and militant politics, individualism, expansion and racism.

During the Dot com boom there was a fierce competitive healthy market of Electronic advancement as well as Credit Expansion created by these huge currency moves which gave some Currencies more leverage. This threw the whole Currency markets out of their currency basket scamwick job.

As you know Japan is a huge economy, when their population was at prime Age they took advantage of the Technology markets and were America's fiercest competition.

In a healthy way as opposed to World War 2, or Modern day Communist China who doesn't even allow competition.

From 1995 to 1999 I remember the Plethora of Japan inspired Media and Market action in America. They further inspired more trade on the short run to existing Japanese companies by inflation. This can not end, and it is playing out right now. Clear as day on the Worldwide Currency, Bitcoin.

Japan took on the money printing game into crazy hyper drive; after seeing the success of the USA Federal Reserve in inflating to no end for the benefit of existing companies and the Rich.

Perhaps Japan saw the time frame of 1995-2020 as a period where they needed to concentrate wealth and join the Depopulation Yakuza Concentration Camps and stuff every Japan male indoors playing Video Games and Streaming. I love you Japanese, I have no fear for your future, you have a great culture.

However, they are still drowning in Yen, and I am curious why they haven't done a deal with Russia to expand and build on Sakhalin, if I were Japanese Prime Minister or Yen Central Bank that that would be where I would want to expand.

I will leave you with a chart of YEN/BTC.

Now here is a map of Sakhalin where some of the BTC should perhaps be invested by strong Japanese Businessmen, I see no negative consequences of doing that Deal with Russia.

Your friend and ally,

Since March 1990, Born as a Human Male on Earth

Since 2010, a growing Nervous system making me unique and Superhuman  (high definition nerves and better axonal connection) and career in Linux

Since 2011, Bitcoin Evangelist (thanks Zac Cogswell and Wiredtree.com )

I have always Loved Japan, next article will be about Korea. Mainly South Korea as North Korea 'Institutions' are morons like the CCP and Inflationary Yakuza Murderers who can barely even log on to AOL instant messenger. 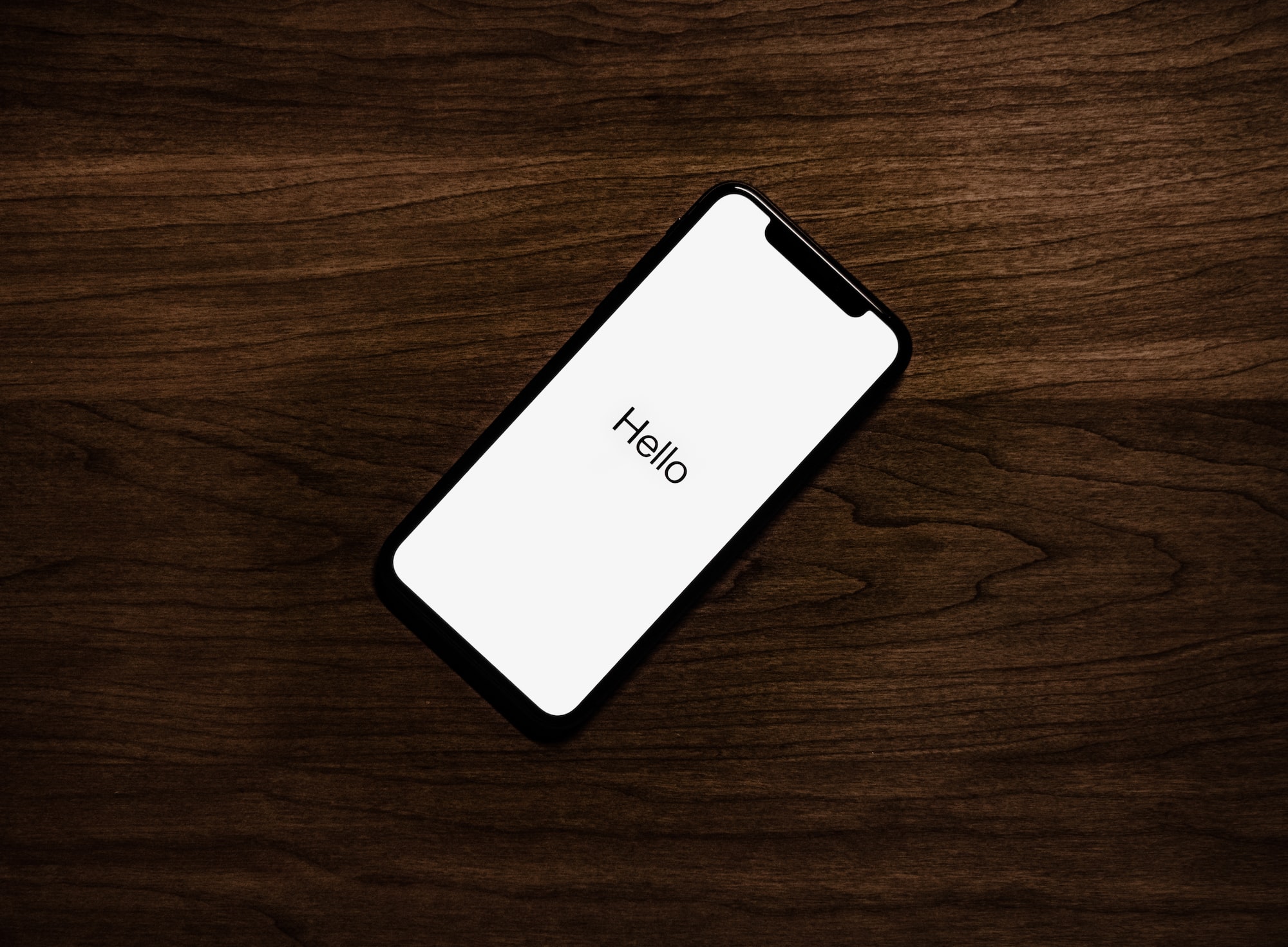 The founder introduces the podcast in under one minute. https://utopiaeducators.com/ue-media/utedpodcasts/intro.m4a

Bitcoin and cryptocurrency are growing in popularity all over the world. Specially, the blockchain technology which can bring about a groundbreaking change in the world. So, is not it the high time to consider cryptocurrency in Bangladesh?