First of all, what you need to know is that the use of Bitcoin or any other cryptocurrency is not yet allowed in Bangladesh. However, as a result of its widespread spread around the world, Bangladesh soon may be looking at its adoption. Since 2019, the Bangladesh government has been showing some interest in this technology.

Also, on 28 October of the year 2020, State Minister for Information and Communication Technology Junaid Ahmed Palak said 'blockchain is the safe foundation of future technology'.  It is not possible to increase economic growth without the use of technology. Therefore, the government has taken initiative to teach information technology including coding in schools to create skilled human resources. (Source)

Now let's talk about Bitcoin, its progress and Bangladesh context.

Bitcoin can be purchased online in addition to dollar-pound-euro. However, in other monetary systems, such as the government and the central bank, it is not the same case with Bitcoin. In 2009, Satoshi Nakamoto, a pseudonym or a group of software developers, introduced a new type of virtual currency. This type of currency is known as cryptocurrency. The cryptocurrency invented by Nakamoto is called Bitcoin.

Bitcoin transactions have no banking system, completely decentralized. There is a direct (peer-to-peer) exchange between two users online electronically. A method called cryptography is used to secure the transactions. The reason Bitcoin has come into the spotlight in recent times is it's inflation. Those who have invested in Bitcoin, their wealth has suddenly increased hundreds of times. But why is Bitcoin becoming popular? In general for it's transparency, security, low transaction cost, volatility, fast exchange, exchange without any intermediary, etc.

One thing to know here, most of the time in our country, whenever someone hears the word bitcoin, they are shocked and think that it might be something very weird or worse. The reasons behind this are that since Bitcoin is a completely decentralized cryptocurrency and has no central agency, where peer-to-peer transactions take place. As a result, people will be cheated, money will be smuggled, there will be financial transactions in illegal activities, etc. In fact, these words are correct. But the thing to think about it is that there are two sides of almost everything included both use and abuse. Since these digital currencies have many advantages except a few things to be considered, their use has spread worldwide. Therefore, it is never possible to stop its use on the pretext of it's few negative aspects. Moreover, even if we look at the Fiat Money, don't we see those negative activities? For example, money laundering, illegal transactions? It is happening almost every day.

Looking back at Bitcoin, it is clear that the technology that drives it is the blockchain. And this blockchain is a blessing from God. With proper management, it is possible to bring about a huge change in various fields very quickly. And, as a result of it's use it is possible to reduce corruption and much more negative shits. I'm just expressing the idea of ​​a field of it's use. Its about how this block technology can play in healthcare system.

Medical records can be stored, shared and monitored with the highest security using this blockchain technology. All types of patient's data can be stored safely. In this process, the network of all the hospitals in the country will be connected in a laser and which will be invisible to all but no one will be able to manipulate or delete any data of it. Because, chain by chain, a patient's information will be added to this network. Besides, so many hundreds of checkups will not be needed. A patient will simply have his/her own backup ID so that the doctor can easily view all his/her previous history when he/she goes for medical services in any part of the country. This will reduce the cost and much more with the right medical care.

Yes, initially it will be difficult to adopt with this system though. However, it is possible to simplify the introduction of the slow course. The use of blockchain can bring about a radical change in almost all fields such as education, government operations, industry etc.

It is possible to introduce 21 million bitcoins in the conventional way. That is, supply is limited. That is why Bitcoin is compared to gold. As the supply of such gold will be depleted at one stage of extraction from the mine, the idea of ​​bitcoin is almost the same. Bitcoin has to be ‘extracted’ through the solution of the algorithm, which is known as bitcoin mining. And if it continues at the current rate, it will take 2140 years to mine 21 million bitcoins. Bitcoin is not the only cryptocurrency. More than a thousand such virtual currencies were introduced after the success of Bitcoin. All, however, did not succeed like Bitcoin. However, this gives an indication of the future financial system based on virtual currency.

While Bitcoin is legal in developed countries of the world and Bitcoin will probably rule as an online currency in the next few years, it has not yet been legalized in Bangladesh. On the other hand, due to the lack of PayPal service, freelancers in Bangladesh have been facing so many difficulties for payment . Freelancers and expatriate brothers have a lion's share of the economy in present day Bangladesh. Thousands of unemployed boys and girls are struggling to bring foreign dollars to Bangladesh through online freelancing through this cryptocurrency. And it goes without saying that the high-ranking people of our country do not think about these things that much. The next world will probably be the world of online currency. All the major countries in the world are making grand plans with cryptocurrencies.

Therefore, it is the great time we should also consider this issue. So that we do not fall behind in the huge part of the dream of building a digital Bangladesh. 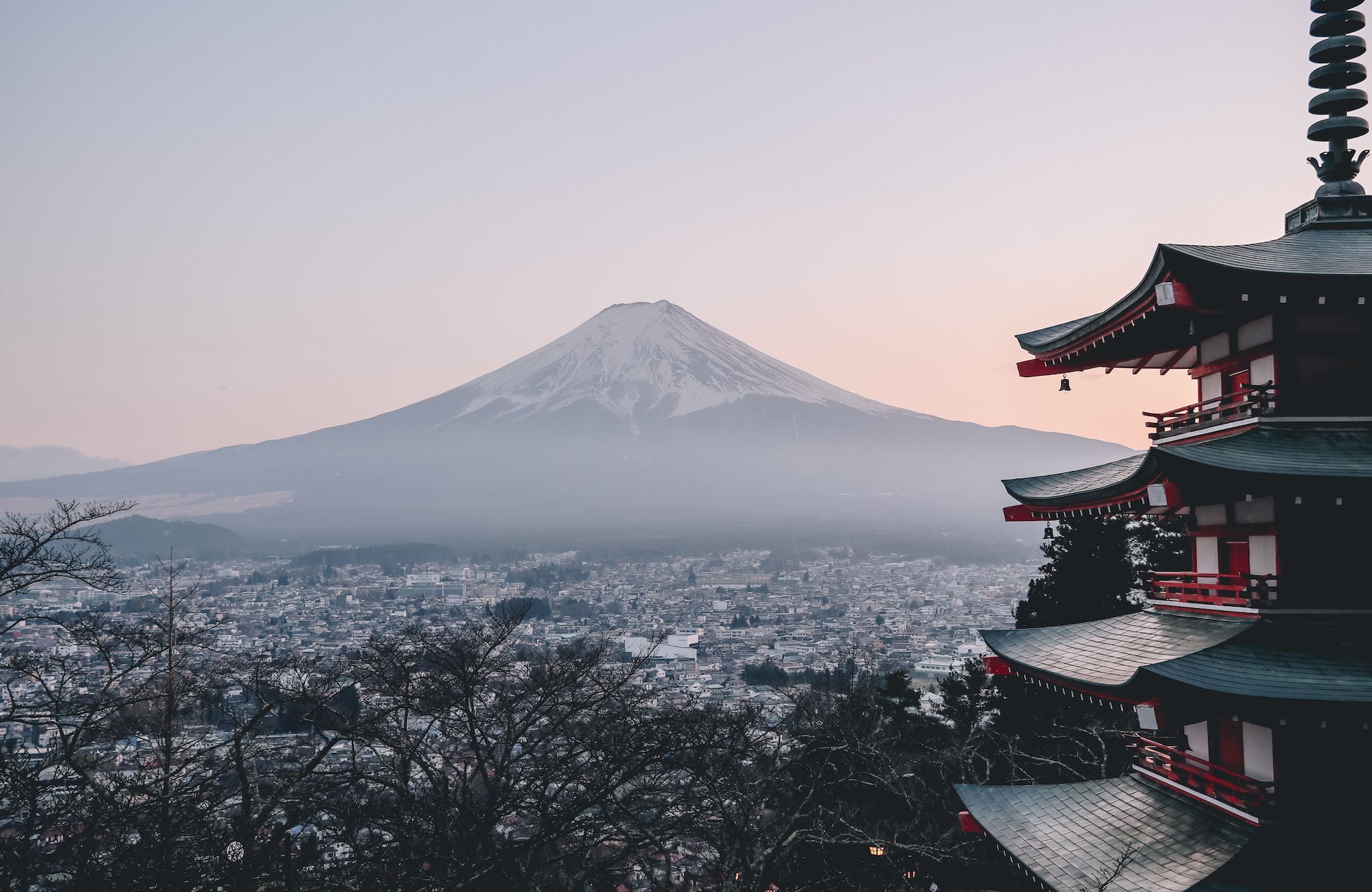 Japanese Sakhalin expansion is on the table, and should be. They are allowed to expand, they have moved beyond Concentration Camps, and are now ready to dominate world markets.

I am going to analyze the movie calls Çoğunluk (2010) directed by Seren Yüce in terms of feminist theory, there will be intertwined with the movie and the theory while there will not be theory narrative.