We often see solar panels on the roofs of houses, on street lights, on calculators, on watches and even on satellite satellites in space. We know that these solar panels generate energy with the help of sunlight and we use this energy for various purposes. In fact, the sun is a huge source of energy. It has been continuously transmitting energy for billions of years. It is a giant nuclear power plant that emits about 1400 watts of energy per square meter of the earth's surface. But, do you know how these solar panels convert sunlight into electricity? Or how do these solar panels work as energy? Let's learn more about it today.

These silicon solar cells usually use two types of layers. One is N-type and the other is P-type. N-type silicon is relatively thinner and has a high electron concentration. And, P-type silicon has extra space for electrons which are called Holes. The P-N junction is formed by combining these two types of silicon layers. So that the electrons can move around there easily. This generates a negative charge on one side and a positive charge on the other side. This is the real thing that is caused by sunlight. As we know, there are many small particles flowing in the sunlight. These are called photons. When one of these photons strikes a cell of silicon with great force, the electrons in the bond of silicon move away leaving a hole. As a result, those negatively charged electrons and positively charged holes are released and can move wherever they want.

An interesting thing that happens here is that due to the presence of electric fields at the P-N junction, they are transmitted only in one direction. The electrons move towards the N layer where the holes move towards the P-layer. In this way, many clusters of electrons are controlled and transmitted together by a thin metal finger on the top of the solar panel, which is made of aluminum. This is how those electrons flow through an external circuit and participate in the use of electricity.

Thanks for reading out !
Warm Regards,
Shahin Alam
COO at Utopia Educators

Islam is a complete way of life. Islam has shown the rules of every sphere of life from birth to death. And Islam has given a complete solution to the economic problems and various aspects of the human life system. 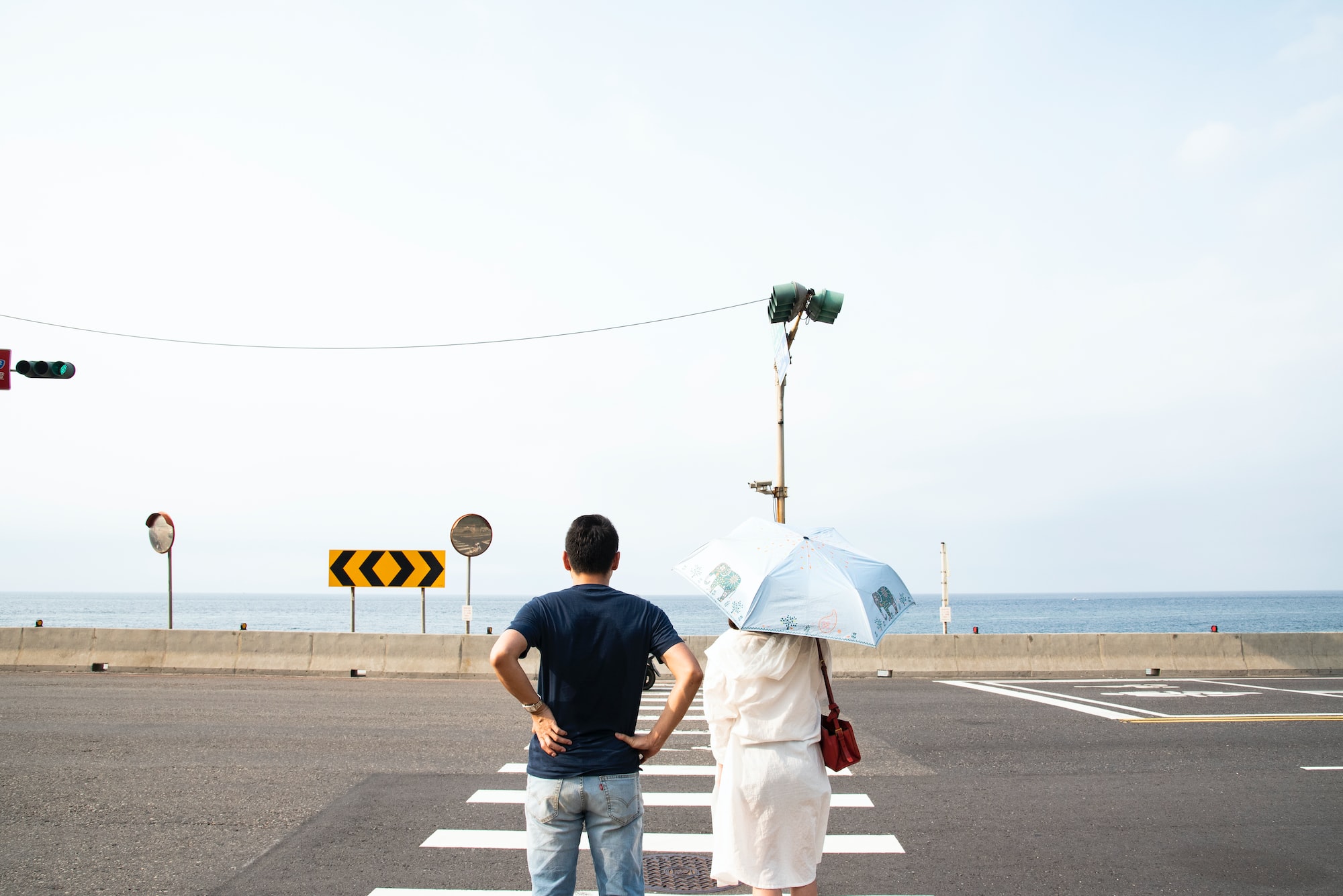