Bridges are paths to cross over difficult obstacles or water obstacles such as rivers and seas, or a low-lying area such as valleys. Today, we present to you some of the most famous bridges around the world.

One of the oldest suspension bridges in Europe, built in the 14th century AD, it is located in the Swiss city of Lucerne and connects the ancient city of Lucerne and the modern city of Lucerne. The bridge is made of wood. It is the most important landmark in Lucerne, where the Reuss River is located. It is a pedestrian bridge covered in bricks. Also, It has fragrant roses on both sides, adding beauty and elegance. It also squeaks a lot while walking on it, as if it is playing music.

Located in the United States of America, the Brooklyn bridge is one of the oldest huge suspension bridges in the United States of America, with a length of 1825 meters. It connects Brooklyn and Manhattan and is known as one of the Seven Wonders of the Industrial World and is the first bridge to use steel ropes, designed by the German engineer John August.

The Sydney Harbor bridge is located near the Sydney Opera House, New South Wales, Australia, inaugurated in 1932. It was built of steel, influenced by the design of this bridge by the Gate Bridge in New York, and it is the sixth-longest spanning arch bridge in the world. It is considered the Sydney Harbor Bridge It is the tallest steel arch bridge measuring 134 meters (440 feet) from top to water level. It was the widest bridge for a long time in the world, 48.8 meters (160 feet) wide, but the Port Man Bridge in Vancouver overcame it.

Sydney Harbor bridge has a total length of 1,149 meters (3,770 feet), and its construction lasted approximately 8 years.[1]

Also known as the old bridge, according to the old Slovene language, was built by The Ottoman Turks in 1566, crossed the Neretva River in the city of Mostar in Bosnia and Herzegovina. It is the pedestrian bridge that connects the two parts of Bosnia and Herzegovina. It is about 30 meters long, 4 meters wide, and rises from the river by about 24 meters. It was the largest arch-shaped structure in the world during The period of the Islamic Ottoman caliphate.[2]

Rialto Venice Bridge, the beating heart of Venice, was built in the late sixteenth century and was designed and built by Antonio da Ponte, after winning the design over rivals Michelangelo and Palladio, and it took three years to build between 1588 and 1591. It takes the shape of an arch that allows boats to pass from the bottom and built on 12,000 wooden pillars that still support the bridge, despite the passage of more than 400 years. It consists of three corridors, two for pedestrians overlooking the course of the canal from its right and left sides, and a mediator lined with a series of small shops on either side.

The bridge geometry was considered too bold at some extent. Architects expected is to collapse in the future, but it became an architectural icon for Venice.

The Tower bridge is a suspended and movable bridge located in London, linking the two banks of the Thames River, near the famous Tower of London, construction of the bridge began in 1886. They took eight years to build, consisting of two towers linked to each other at a high level by two horizontal corridors designed to withstand the strength of the suspended sections of the bridge. It is considered one of the most famous landmarks in London.

Located in the United States of America, designed by architect Joseph P. Strauss, the construction of the Golden Gate bridge took seven years to build and was completed in 1937. It connects Francisco and Marin County to the north, carrying the iconic red-orange color specially made to make it clearer through the dense fog that frequently envelops the bridge.

It is the only Florentine bridge that has survived World War II. It is a medieval bridge built over the Arno River in Florence. Ponte Vecchio bridge is famous for the presence of shops built along its length, and those who inhabit these stores are jewelers, art dealers, and souvenir sellers.

It is located in Turkey, and the date of the construction of this bridge dates back to 1973 and is called the Bosphorus Bridge. Still, after the failure of the July 15 coup in 2016, and because of the symbolism of the bridge, the Turkish people opened the bridge despite the coup forces. The bridge was called the "Bridge of the Martyrs."[3]

The desire to know the unknown place, culture, nature that makes travellers different from everyone else. Travelling now is a passion for millions of travellers. The name of "Sreemangal" will be at the first level of the list when it asks to travel in Bangladesh. 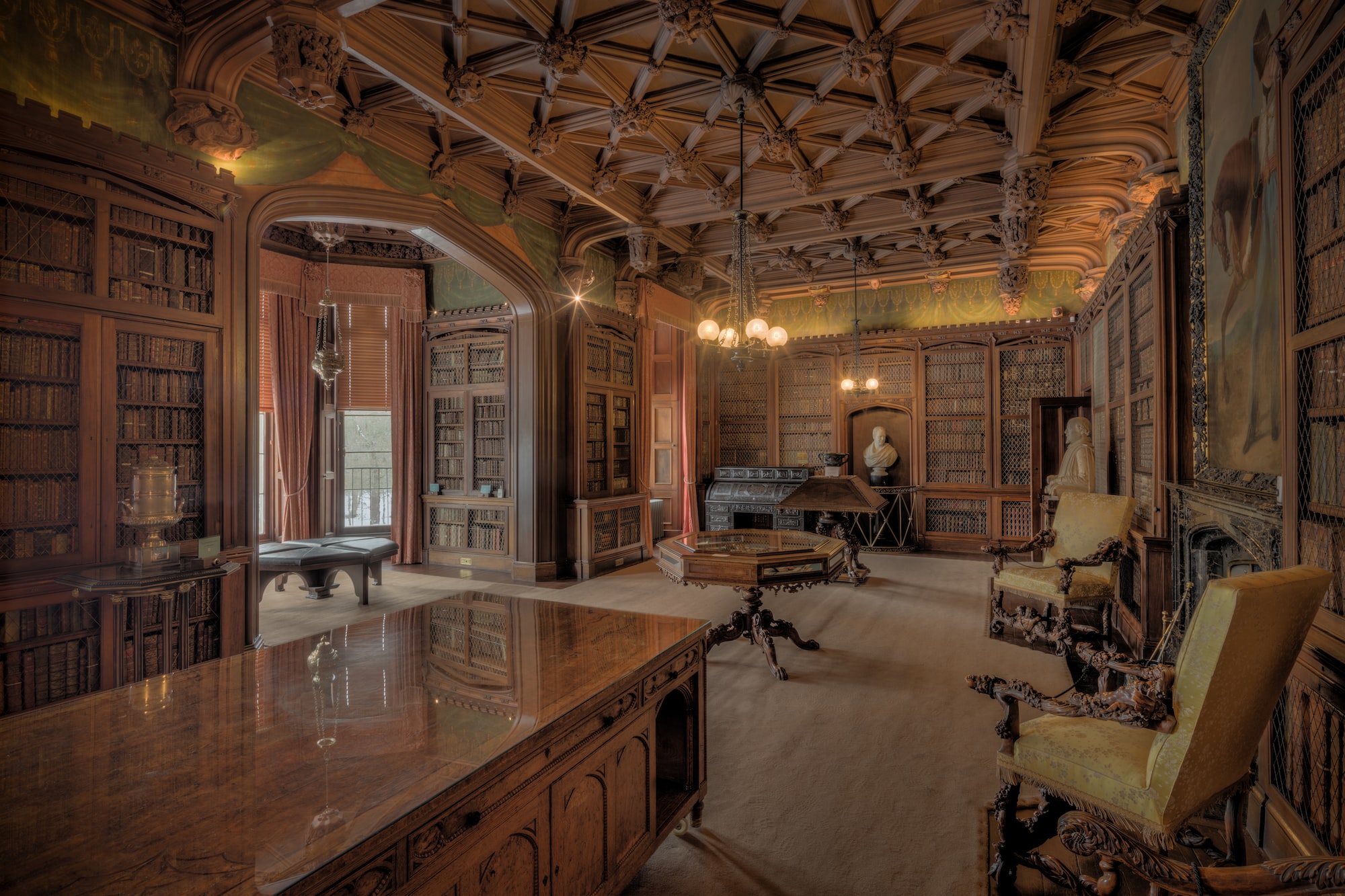