Are you planning to spend your next vacation in Europe and not sure where to visit? Fear not, as we have you covered. Today we will present you with 5 must-see monuments in Europe, upon visiting which, your vacation will be more fulfilled with a sense of joy and satisfaction.

The Parthenon in Athens, Greece, is the first on our list of must-see monuments. This ancient Greek temple, which rises above the capital, inspires pure admiration.

In Athens, the Parthenon can be seen for miles, and its design is recognized worldwide. It was constructed around 500 BC. The construction was finally completed in 438 BC. But additional decorations were added until 432 BC.

Greece, in ancient times, was full of architects, three of whom helped to create this massive structure. The Parthenon was designed by Phidias, the sculptor, as well as by Callicrates and Iktinos, architects to whom the work was entrusted. The Parthenon was built in honor of the Greek goddess Athena. This devotion also aptly explains the reason why it was called Parthenon because the name of the building comes from the word Parthenos, which translates to the word virgin and, of course, Athena was the virgin goddess.

If you are in Athens and you haven’t been to the Parthenon, then you have not visited Athens properly.

The number of times this historic structure has been destroyed and rebuilt should be reason enough to venture inside the Alhambra.

The Alhambra was built in 889 and was initially intended to become a small fortress. Still, it was abandoned until the 11th century, when it underwent its first major renovation after centuries of negligence.

Like the article? Consider buying the author a Coffee. Donate here

The palace of Charles V was built in the complex after 35 years and became a permanent residence for the monarch.

During the Napoleonic era, the Alhambra was again completely degraded, inhabited by vagrants throughout the era. It has also served as a barrack for soldiers on numerous occasions.

After this appalling period for the famous Alhambra, it was rediscovered in the 19th century by European researchers and travelers who immediately launched another restoration project to revive this marvelous architectural jewel. French domination of Spain ruined the incredible structure, and the final restoration was completed in the late 19th century.

And now? The Alhambra is one of the biggest tourist attractions in Spain, attracting more than 2,000,000 visitors a year, which equates to 8,500 a day!

If this amount of history and restoration does not tempt you, the magnificent architecture of the building should.

The following recommendation is very different from the rest of the list and, in some circumstances, may not appear to be appealing for everyone.

Anne Frank’s house in Amsterdam, the Netherlands, is an incredibly famous monument. It is one of Amsterdam’s biggest tourist attractions.

Similar story for you

Anne was born in Frankfurt and received a diary on her 13th birthday while living in the Netherlands. Her next two birthdays were spent in the annex of the house by herself, that we all know in today's society. She lived there with her parents, Edith and Otto, her sister, Margot, and four other Jewish people, Auguste van Pels and Hermann and their son Peter and another man by the name of Fritz Pfeffer.

The residents of this particular annex were arrested in August 1944 and taken to the Westerbork transit camp located in Holland before finally being taken to Auschwitz. The sole survivor of the Frank family was Otto. Anne and her mother having died between February and March 1945, only two weeks before the liberation of the camp by the British troops.

Her journal, published by Otto Frank on June 25, 1947, has since become one of the most important and valued historical, literary works of the 20th century.

It’s a great place to see and experience, and we highly recommend it to anyone interested in history.

Built by Ivan the Terrible, this cathedral is a must if you find yourself wandering around Red Square in Moscow.

Ivan, the tyrannical ruler, built Saint Basil's Cathedral after his victories against the independent Tatar Khanates of Astrakhan and Kazan. During the construction of the cathedral, the colors were supposed to be white and golden. The spectacular colors and patterns that we know so well today were not added until 200 years after the cathedral was completed.

The colors you see now are said to be a product of the biblical description taken from the Kingdom of Heaven in the book of Revelation. It is made up of nine chapels, which all stand around the tallest central chapel, which is over 47m high.

There is no doubt that Saint Basil's Cathedral is a real spectacle of the modern world, not to be missed. Just go to Moscow and see this hypnotic building before your own eyes.

Moving away from the previous two, we come to something much more impressive in the Colosseum in Rome.

This architectural wonder was the largest amphitheater in the Roman world, with an impressive size of 189 x 156 meters and a capacity of around 87,000 people - more than the capacity of the stadium that hosted the 2018 World Cup final!

The Colosseum was commissioned between 70 and 72 AD by Emperor Vespasian, a member of the Flavian dynasty. Vespasian created this monument as a gift to the inhabitants of Rome. His son Titus opened the Colosseum in the year 80 AD after the inaugural games that lasted 100 days. They included gladiator fights and wild animal fights.

Over time, weather, natural disasters, negligence, and vandalism have all played a role in the decline of this tall building to the spectacular ruins we see today. The most recent restoration of the Colosseum began in the 1990's after the problems mentioned above destroyed nearly two-thirds of the Colosseum. Since this restoration, the Colosseum has become one of the most popular tourist destinations in all of Italy, and it is not difficult to understand why.

Go see it with your own eyes. Seriously.

So, which monument are you going to start up with? Let us know in the comments. 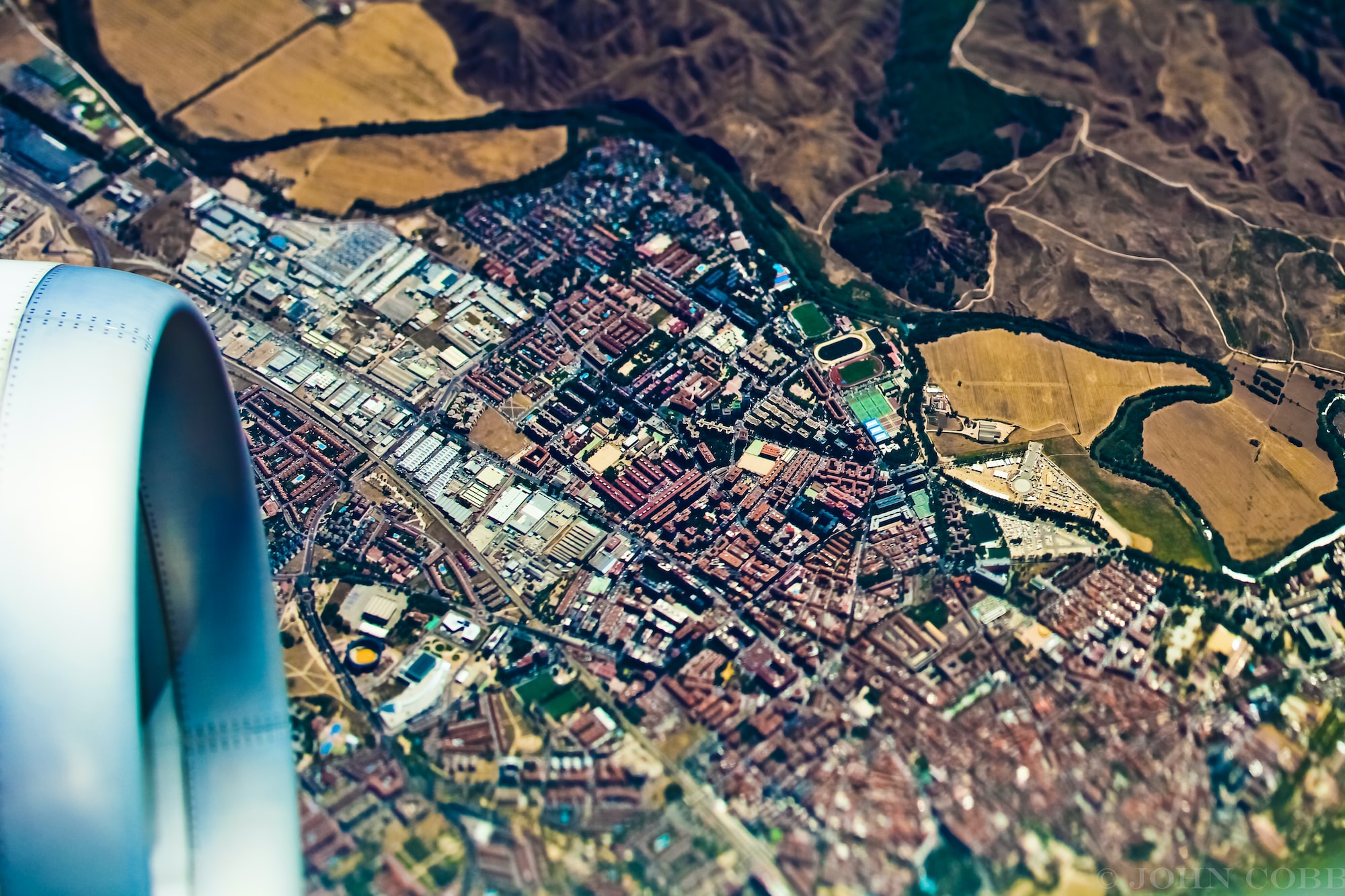 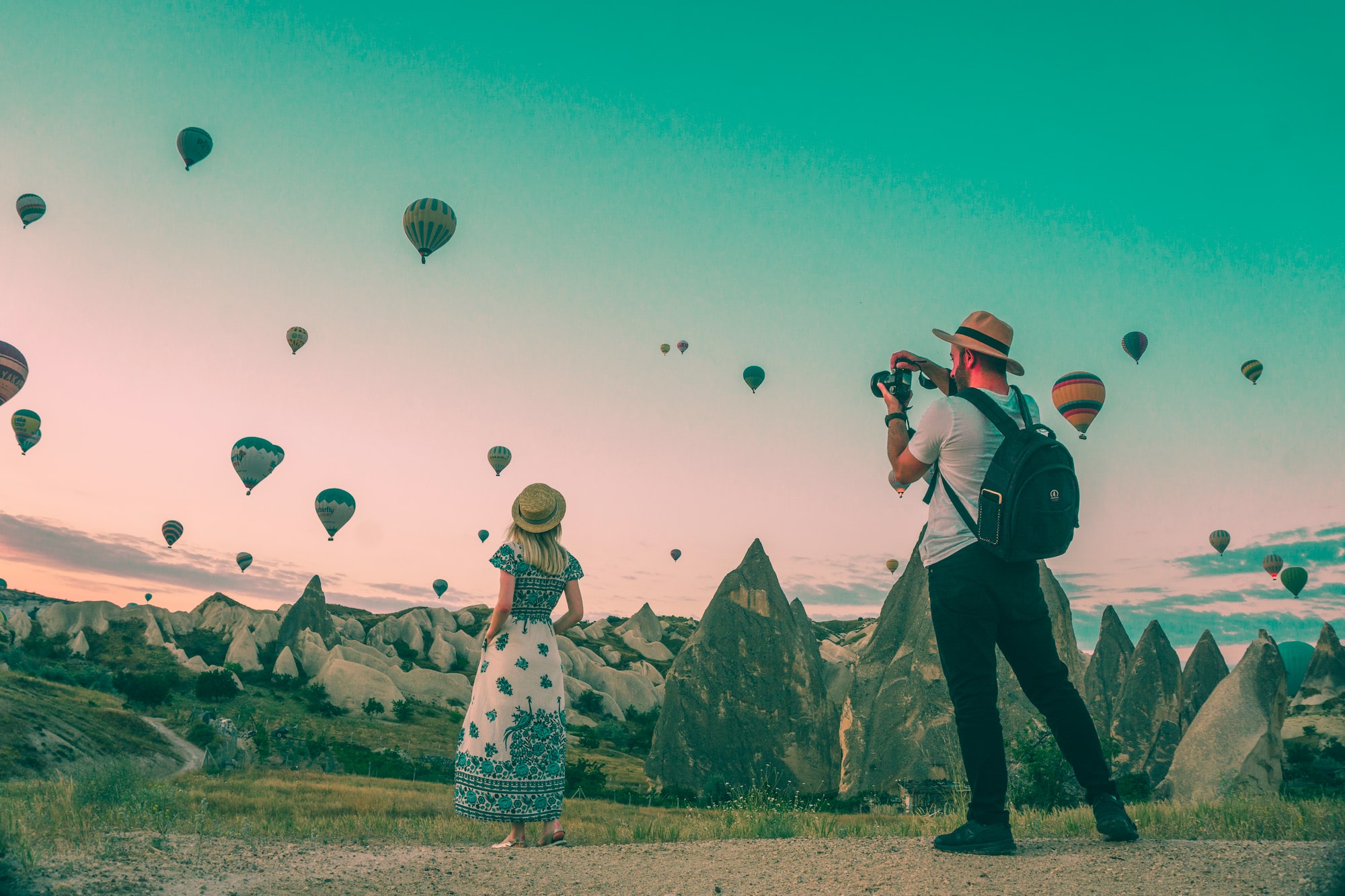 When we travel abroad we can have different opportunities and also learn about many new cultures in our travels as we learn a lot of important information and also learn to improve our language skills.
Jan 24, 2021
4 min read
Oct
24

El Salto Ángel: A Place Known as the Paradise in Venezuela

The Angel Falls is one of the highest waterfalls in the world with a height of 979 meters and 807 meters of uninterrupted flow in the auyantepuy. El Salto del Ángel is located in the Canaima National Park in the Bolivar State.
Oct 24, 2020
2 min read
Sep
18

What's more beautiful than rugged mountains and velvety emerald green lands? Today we will demonstrate some of the most awe-inspiring destinations in Pakistan.
Sep 18, 2020
5 min read
Sep
08

"Sreemangal": The Capital of Tea

The desire to know the unknown place, culture, nature that makes travellers different from everyone else. Travelling now is a passion for millions of travellers. The name of "Sreemangal" will be at the first level of the list when it asks to travel in Bangladesh.
Sep 8, 2020
4 min read