The Historic Garden of Villa d'Este is typically viewed in the sense of Tivoli's larger –and altogether remarkable- landscape, sculpture, and history, which includes significant ruins of ancient villas as well as a zone rich in caves and waterfalls, displaying the never-ending war between water and stone.

Because of its favorable climate and strategic location at the confluence of the Aniene River and the Via Tiburtina, the region around Tivoli has always been a desirable location for settlement.

Tivoli was an important stop on the Grand Tour of many poets and artists in the early 17th century because of its archeological attractions and elegance.

Villa Adriana, the prestigious remains of an ancient villa founded by Emperor Hadrian (Publius Aelius Hadrianus) between 118 and 138 AD, is worth noting inside Villa d'Este and Tivoli's historical landscape.

Emperor Hadrian relocated his capital to Tivoli, 28 kilometers from Rome, in search of a greener and more water-rich climate. Villa Adriana was constructed on the tuff-rich banks of the river Aniene, at the foot of the Tiburtini Mountains, on a plateau between two ditches, covering nearly 120 hectares.

The Sanctuary of Ercole Vincitore is another significant monument in the Villa d'Este landscape. It was one of the most important sacred complexes of Roman architecture during the Republican period, having been built in the 2nd century BC. It's a huge structure with a series of terraces that overlooks the river Aniene and was built along an ancient cattle route that became the via Tiburtina.

Following its demise as a place of worship, it served as a shelter, a monastery, a foundry, a hydroelectric power station, and eventually a paper factory for decades.

Cardinal Ippolito II d'Este, Governor of Tivoli, had his villa built in the Valle Gaudente borough of the city during the Middle Ages. He enlisted the aid of master builders to turn the sloping landscape into a terraced garden.

The UNESCO World Heritage Site of Villa d'Este is a marvel of Italian gardening. It is a much-copied model for European gardens in the mannerist and baroque periods, with its remarkable concentration of fountains, nymphs, grottoes, water acts, and songs.

The imposing structures and series of terraces above terraces evoke the Babylonian hanging gardens, one of the ancient world's wonders. The addition of water, which includes a tunneling aqueduct beneath the city, evokes the Romans' engineering prowess.

After a failed bid for the papacy, Cardinal Ippolito II d'Este resurrected the splendour of the courts of Ferrara, Rome, and Fontainebleau, as well as the splendor of Villa Adriana. From the moment he became governor of Tivoli in 1550, he was enthralled by the prospect of creating a garden in the "Valle Gaudente's" cliffs.

Cardinal Alessandro d'Este gave the green light in 1605 to a new program of interventions that included not only the restoration and repair of the vegetation and waterworks, but also the creation of a new series of innovations in the garden layout and fountain decoration.

Other works were completed between 1660 and 1670, including one by Gianlorenzo Bernini.

The complex fell into disrepair in the 18th century due to a lack of maintenance, which was exacerbated by the property's transfer to the House of Hapsburg. The garden was gradually abandoned, the no longer functional waterworks fell into disrepair, and the collection of ancient statues, which had been expanded under Cardinal Ippolito, was dismantled and scattered.

This state of decay continued unabated until the mid-nineteenth century, when Gustav Adolf von Hohenlohe, who bought the villa in enfiteusi from the Dukes of Modena in 1851, began a series of restoration projects to bring the complex back from the brink of ruin. Between 1867 and 1882, the Villa resurfaced as a cultural destination.

The Cardinal regularly entertained the composer Franz Liszt (1811 – 1886), who composed Giochi d'acqua a Villa d'Este for piano while a guest here and gave one of his final concerts here in 1879.

Most of the features of the Italian landscape were present in this landscape, including balance and symmetry in many of its elements, as well as softscape elements such as abundant water and natural herbs.
Several focal points were created throughout the landscape using stone carvings. Make you go through a fantastic journey until you arrive at the palace. 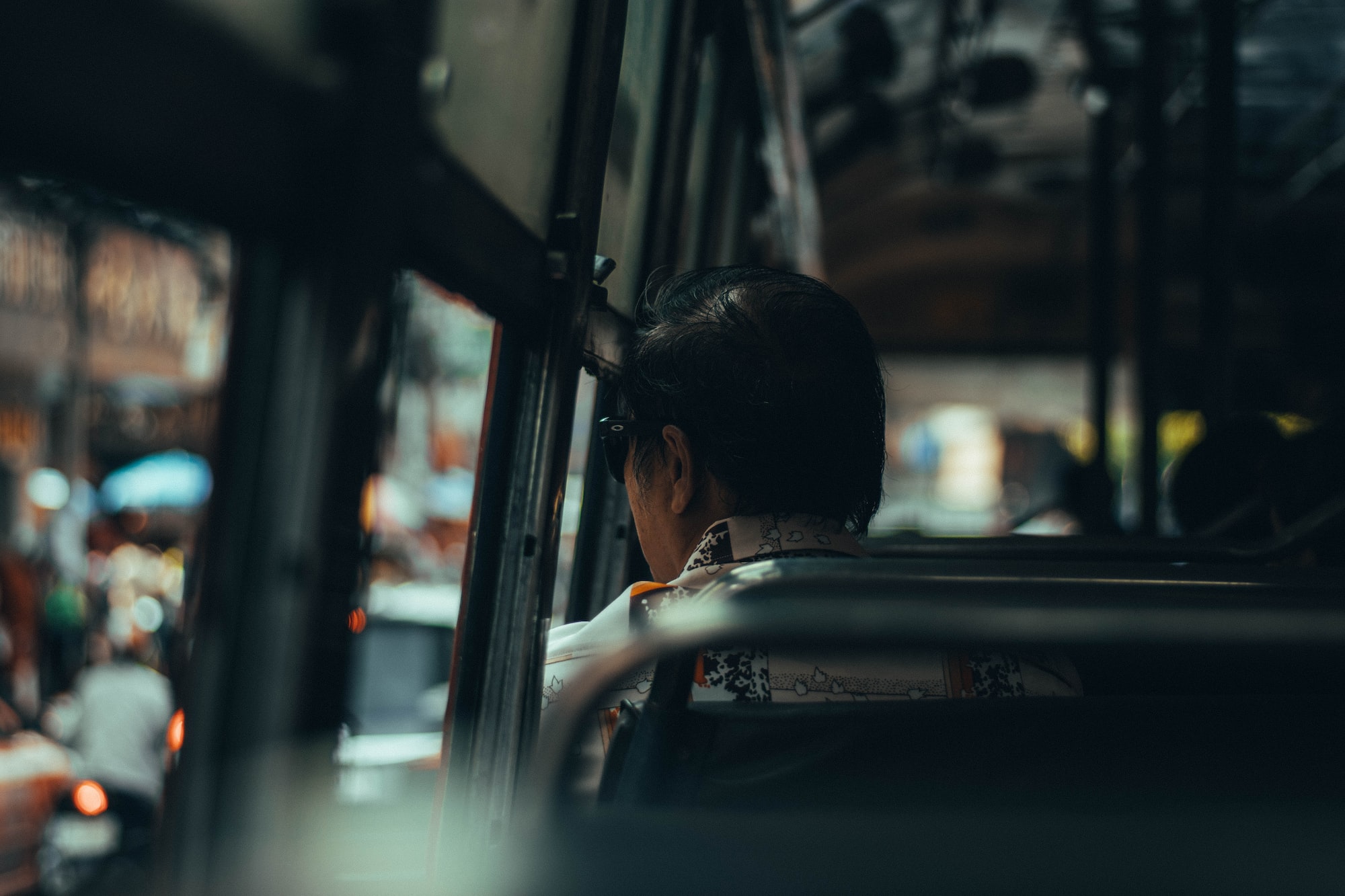 Gratitude is what determines a happy person and in relation to this happiness, a healthy lifestyle is also determined. Sometimes happines can be shown with what we have in life.

At present, maize is cultivated on more than 5.5 lakh hectares of land in Bangladesh. This amount of maize land is producing 46 lakh 50 thousand tons of maize.