Learning a new language can be a rather complicated experience and also a challenge at the same time.

Every time those of us who love languages focus on learning a new language we like to start with the basic things that determine a language, such as colors, animals, fruits, etc.
Many people often learn a language through videos, songs, and literature books from each language that help specifically reinforce the learning and development of the intelligence learned in each language to make great progress in each language learned.

In many cases learning a new language opens up many opportunities for new jobs and a better quality of life in a job where specifically demanding to speak English, French, or Portuguese; languages are learned in a short time and with a lot of dedication and focus on main points for good learning.

Learning a language in a short period of time can seem like a somewhat complicated task and sometimes we know that it is not impossible since scientists and experts on the subject have confirmed that to learn the basic skills of a language to be able to communicate normlamente it is possible to perform a short process of great effort and dedication every day of only a few months of duration.

Many people do not reach a fluidity that they hope to achieve through the learning process in a language but, if you can quickly learn a lot of vocabulary this will serve you and be of great help when specifically expressing needs or ideas that come in mind.
To start learning a language sometimes if it is to get a job can be a difficult challenge because there are many ways to start and have different conversations in different languages but, our brain will always be in charge of always recording foreign languages as soon as it is known to study the language for a period of 30 minutes a day.

Many polyglots and bilingual people say that to learn a language in a short period of time they would have to make scripts and writings where we can practice day by day what we want to express in basic situations like what we do in the morning when we make breakfast, when we have lunch, when we take a shower or when we perform any activity in our daily life.

Books can also be very useful along with videos of natives speaking in the language you are learning at the very moment when the brain starts recording the first foreign words and memorizes them gradually in a slow process but surely sooner or later it will end up giving results in speaking any language that is proposed.

One of the biggest barriers when learning a language is how someone can block themselves both to speak or to think by "fear" to make mistakes in what they speak, say or do in a different language other than the native mother-tongue.

To talk to some native speaker without being native requires a lot of personal trust and above all always makes great progress in the brain implementing new methods of experimental communication with people in different languages. Experts in many cases recommend that people that the more afraid there is when speaking, the less evolutionary progress of speaking a language and above all thinking about it. People confirm that when we don't know how to speak a language we can sound a little silly or even say meaningless words, but what's the point of learning a language if we don't get it wrong first?

We must assume responsibilities not to be afraid and begin to deepen learning for each language, learn to make mistakes and above all learn from them as a fundamental basis of learning.

The truth is that, when we immerse ourselves in a language and give up, we must know that, although the language is quite difficult, we must continue to strive to complete considerable progress over time and with relationships with each language as with the words and vocabulary that we must learn day by day; specifically about 30 words a day written down in a notebook with their translations.

The more you speak, the more you practice and hear a language, the faster the considerable progress in a language we don't know and we're starting to learn.
A solitude to create conversations in different languages is reached in a few weeks depending on the intellect and ability to learn from each person who is learning a new language.

Conversation and practice a language very often and time spent in different languages and with natives of those languages is counted as a process that generates a great development by learning the foreign language, since it corrects and checks the knowledge that is put into practice as those that have been acquired over time.

Talking to people who are native or non-native helps to improve the pronunciation, fluency and practice with which we speak a language several times, although experts say you don't have to worry too much about the structures and grammar of languages when we are in our early stages of learning.

Once the language begins to be used, the brain over time will focus more on the grammar and structure of the language, studying verbs, pronouns, verbal times, and a lot of vocabulary used when making emphasis on learning a language.

Go and adventure yourself into learning a new language! It is always fun.
Thanks for reading me! :)
Click here if you'd like to read more interesting posts.
-Emmanuel

Venezuelans welcome the same critical situation as always, the country continues to suffer consequences of a severe economic crisis that is exacerbated day by day by the shortage of gasoline and fuel. 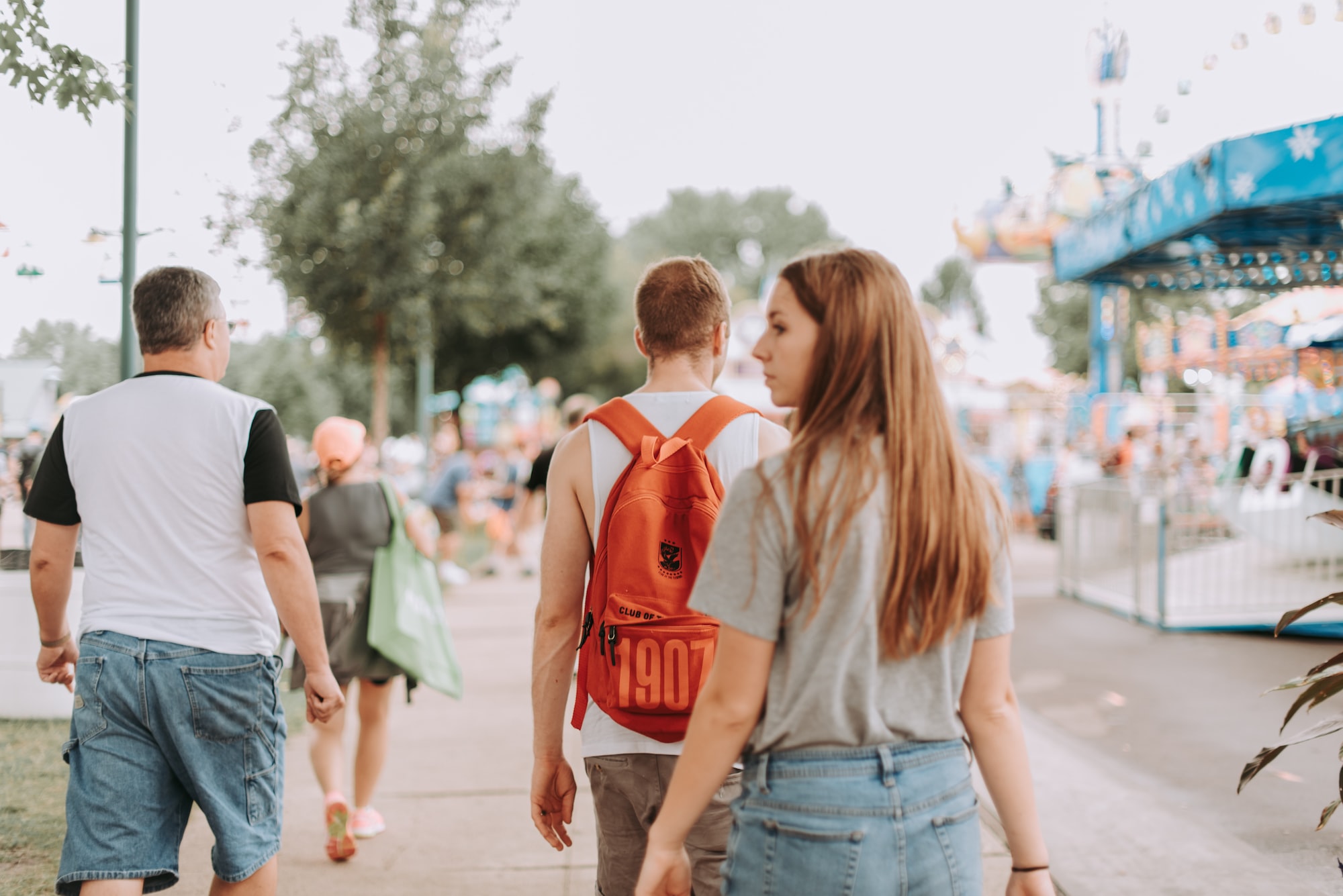