Why is it important to know a second language?

Since past times, the management of a second language has meant considerably "advanced progress" or "demonstrated skills" with an advantage over other people who simply have handled a basic native language and have not experienced new foreign languages, spoken them or learned them.

The handling of a second language is indispensable in any field related to linguistics, when we learn a second language we are not only exercising the brain, but we are also exercising the memory and considerably with the passage of time our brain will be healthier and more exercised in constant practice and relationship with other foreign languages.

The relationship with other languages leaves a learned lesson and experience for any person who decides to learn a foreign language, for each student there are different methods and ways of learning a foreign language when focusing specifically on its development, how to speak it and how to express short and long ideas or thoughts.

It is too important to learn a second language as a spoken and learned language, more than saying it, learning a language offers us all an opportunity to develop our different brain skills to be able to communicate ideas in a foreign culture and also to understand and process words in a language that in some cases is totally unknown.

After some time, when the brain engages its own practice and develops new communicative skills in a foreign language, the student or person who is learning any foreign language, will feel more confident, secure and without limits to express ideas and communicate facts or thoughts.

Each language is different and requires an enormous effort to achieve results in a stipulated time. In each person there is a goal for each language. In most cases, each language is learned with a specific goal or with an objective in mind, but the essence of the passion of many people and students to learn a language for the love and dedication to it, has been completely LOST.

What does it mean to learn a language for personal benefits?

It has been proven over time that when people speak more than 2 languages and continue in the process of learning new languages, they are more likely to not suffer from any type of mental illness, suffer from memory loss, and above all, being able to communicate in different languages with many cultures is a great experience and an enormous satisfaction for many speakers globally.

A foreign language offers different benefits to each person. It helps to improve the ability to present oneself in front of a specific audience, it also fortifies and improves the practical personal skills to communicate in new other languages.

Each person when learning a language, may experience the practice of a strong internal brain memory, where many words with constant practice and dedication will not be forgotten through habitual progress; the constancy with which a language is spoken will also considerably influence the long term results of what has been previously learned with effort.

The decision to invest in oneself during the process of learning a language is a very healthy idea since we give practice and exercise to the human brain, filling it with learning through a short or extensive amount of vocabulary, and also, we will manage to reach a certain fluency in the language we are learning.

Personal intelligences and brain skills are put to work as a team when learning a foreign language, memory and practice are constantly at work in order to make considerable progress at some certain points in a foreign language learning process as speech, communication, the pronunciation of words and intonation that must be applied to communicate a set of ideas or thoughts in a spoken and expressive manner.

The process of learning a language through self-love of foreign languages refers to people or students who starting from a base point, talking about the youngest children, when they are in their earliest stages, their parents, guardians or legal representatives, consider that they should learn a language for convenience and condition.

They consider that this will be beneficial for him or her in the future, as well as it will maintain a good quality of the long term memory by learning and acquiring new knowledge and putting it into practice, but equally, it is known that self-love of languages is born and not cultivated in many cases. Learning a foreign language in many children, people and students is and must be born as a need to understand and communicate in other languages; this, in a fun way can be born in different ways and forms.

The process of learning a language through techniques applied or forced to foreign languages is related to people or students who from an early age are studying a career applied to languages (a foreign language) to get to speak them or even learn them in a somewhat rustic and not suitable way for what should be done with a child at an early age.

From a different point of view, each child has their free will to decide what he/she likes to do, many like sports, others cooking, teaching, etc..

Therefore, the applied or forced learning techniques to the world of languages in many children being forced by their parents is a misconception because many children may not like to learn other foreign languages because this is not what catches their attention or what they are passionate about, and we all know that forced things never end working in any situation.

As a main fact, the management and knowledge of foreign languages nowadays is a great tool in many areas for different people, as they can get better jobs and open countless more job opportunities open to other countries in order to get new well-paying jobs.

Nowadays, knowing more than 2 languages is considered a great skill in relation to many people who don't dare to take the step to learn a second language and manage their hours of time in a better way to invest in their future and get to know an important foreign language and manage it on a daily basis.

The 5th generation of mobile phone internet is abbreviated as 5G where much faster internet data can be downloaded and uploaded and its service will be wide. As smartphone technology has evolved, consumers have seen the rise of data technology over the past few years. 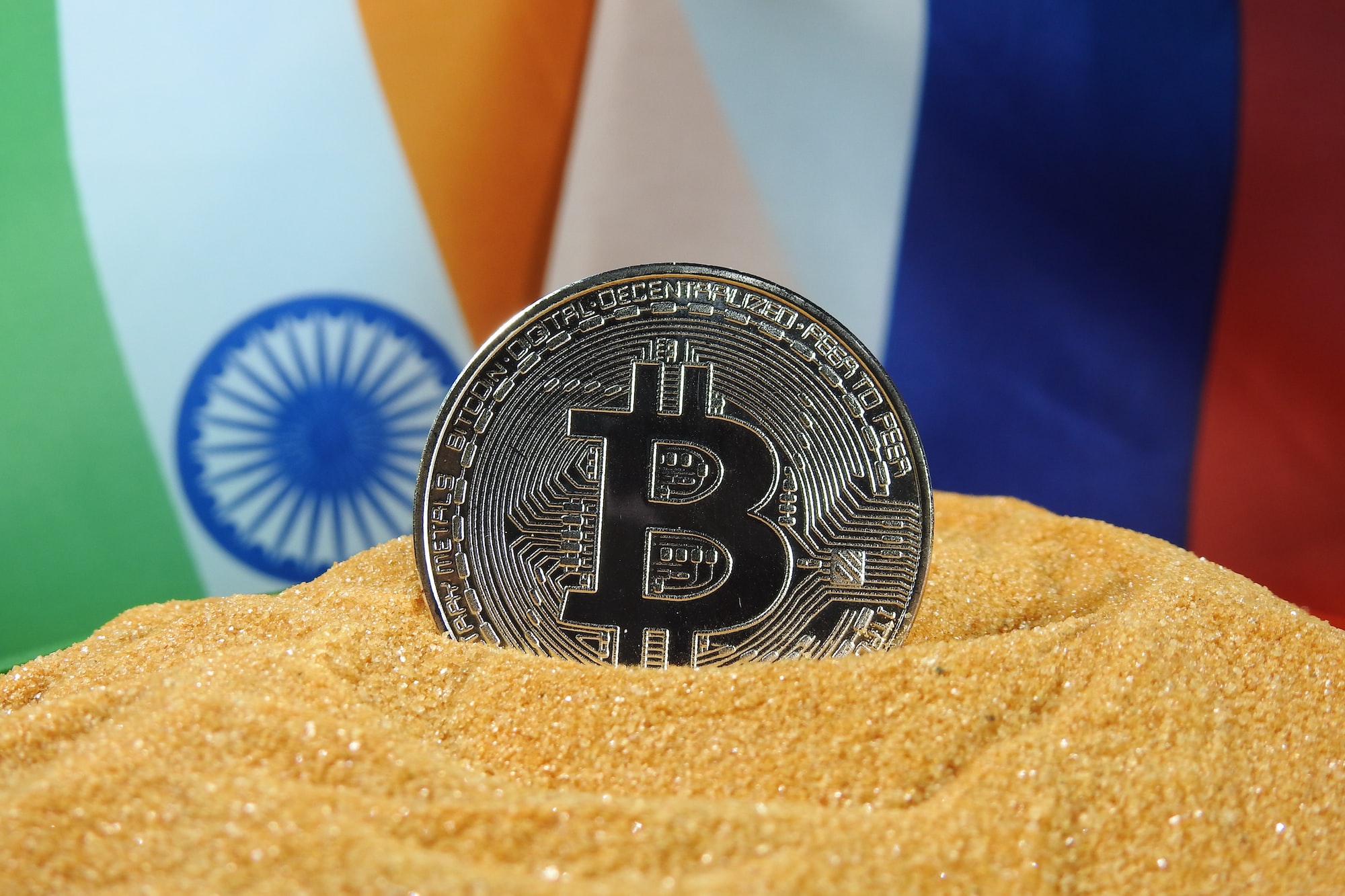 #silversqueeze on Both Side of the Aisle!