The British government still considers Saudi Arabia not only a supplier of oil and a buyer of British weapons, but also a Sunni source of Shiite-rising Iran, and regards it as truly part of the "moderation coalition." This continued support for Riyadh is full of indications in light of what the Saudis truly represent as terrorists (support for terrorist groups coincided with the presence of British forces in Iraq and their knowing, but they did not try to prevent them) !! .

- A UN report prepared in the summer of 2007 regarding the funding of al-Qaeda in, confirmed that 16 million dollars were sent to bin Laden from sources in ( Saudi Arabia ) .. a year after the September 11 attacks, the CIA stated that there is irrefutable evidence that there is support For these terrorists inside the Saudi government.

- According to a US government adviser quoted by Seymour Hersh (a famous investigative journalist), the Saudis assured the White House that this time they would watch with the watchful eyes of the fundamentalists "Al Qaeda" in Iraq "and that if they threw the bombs they would be on Hezbollah, Iran and the Syrians and not on the American forces This Saudi involvement in the Iraqi insurrection amounts to a level of implicit war of proxy against Iran, which was recognized by the United States and Britain at the very least.

London and Washington have accused Iran, the official enemy, of aiding insurgents in Iraq, similarly to what the media regularly reported. However, it was Saudi Arabia that provided the basic mass of jihadists fighting there. In mid-2007, the US military estimated that 45 % Of the foreign fighters in Iraq were Saudis and they carried out more suicide bombings than any other nationality. Indeed,( half of all Saudis went to Iraq as suicide bombers ).

After two years of war, it is estimated that more than 2,000 Saudis volunteered to go to Iraq, 350 of whom were already killed.

In addition, it appears that some Saudi militants have gone to Iraq with the complicity of the Saudi authorities.

Immediately after the invasion of Iraq, and in the midst of escalating anger of militants inside the kingdom ( KSA ), Saudi Arabia showed signs of reorienting its policy toward Pakistan in the 1990s, when extremism at home was encouraged to find a breather outside the Gulf. Hard-line religious scholars had allowed the use of television and the media to incite angry youth to participate in jihad in Iraq. The Saudi authorities were happy with their endeavor to stop the influence of its main adversary, Iran, in Iraq.

- Stuart Levey, the chief counter-terrorism official at the US Treasury, told a Senate committee that Saudi Arabia remains the leading center in the world for providing funds to al Qaeda and other extremists.

A 2005 US report stated that the Saudis were sending between 300 and 600 million dollars that are used around the world every year to fund extremist religious organizations.

- The Saudis continued their long-standing policy of trying to appease the most extremist sheikhs, and this policy was not reversed until May 2003, during the visit of US Secretary of State Colin Powell when there were three coordinated suicide attacks in Riyadh, housing compounds that killed 30 people. Mass arrests followed, and Abdullah, then crown prince and king, now took (very specific) steps to allow some sectors of civil society to play a role in political decision-making.

- There were widespread allegations that bomb attacks inside Saudi Arabia in recent years could not have been carried out without the complicity of the National Guard or other security organizations. "(That is, the bombings were fabricated to show Saudi Arabia the target of terrorism, not its supporter) !!.

From that point on, the Saudis have clearly taken some steps to clamp down on terrorism in the country and control private donations to al-Qaeda. A torrent of new laws have been announced to regulate charitable donations, while Saudi security services have tried to hunt down al Qaeda members in the kingdom ( KSA- SAUDI ARABIA ). However, not all new laws have been implemented and few punitive measures have been taken against individuals who finance terrorism.

In addition, while some efforts were made to clamp down on local extremists, little was done to stop Exporting them, while Saudi money continued pouring into all parts of the world to support Islamization issues !! .

By late 2006, Saudi citizens were presenting Millions of dollars to finance Sunni insurgents in Iraq, a large amount of which has been used to purchase weapons.

- Many in the Saudi security services are suspected to be supporters of Al Qaeda. It is believed that this organization penetrated the detective, the Saudi authority responsible for countering al-Qaeda, as 80 per cent of the detective’s staff are sympathetic to Islamist insurgents, according to a source who had first-hand knowledge of the unit that the talk revolves around in 2004.

A multidisciplinary research institute in Washington estimated that the decade-long Saudi campaign to promote Wahhabism around the world spent a tremendous amount of 50 Billion $, and was “the largest worldwide propaganda campaign ever organized” and involved building 1,500 mosques 2000 colleges and schools, and 210 Islamic centers, some of which worked to support terrorist networks.

Thank You For Reading This Article, PleaseDon't Forget To Subscribe ... Thank You. 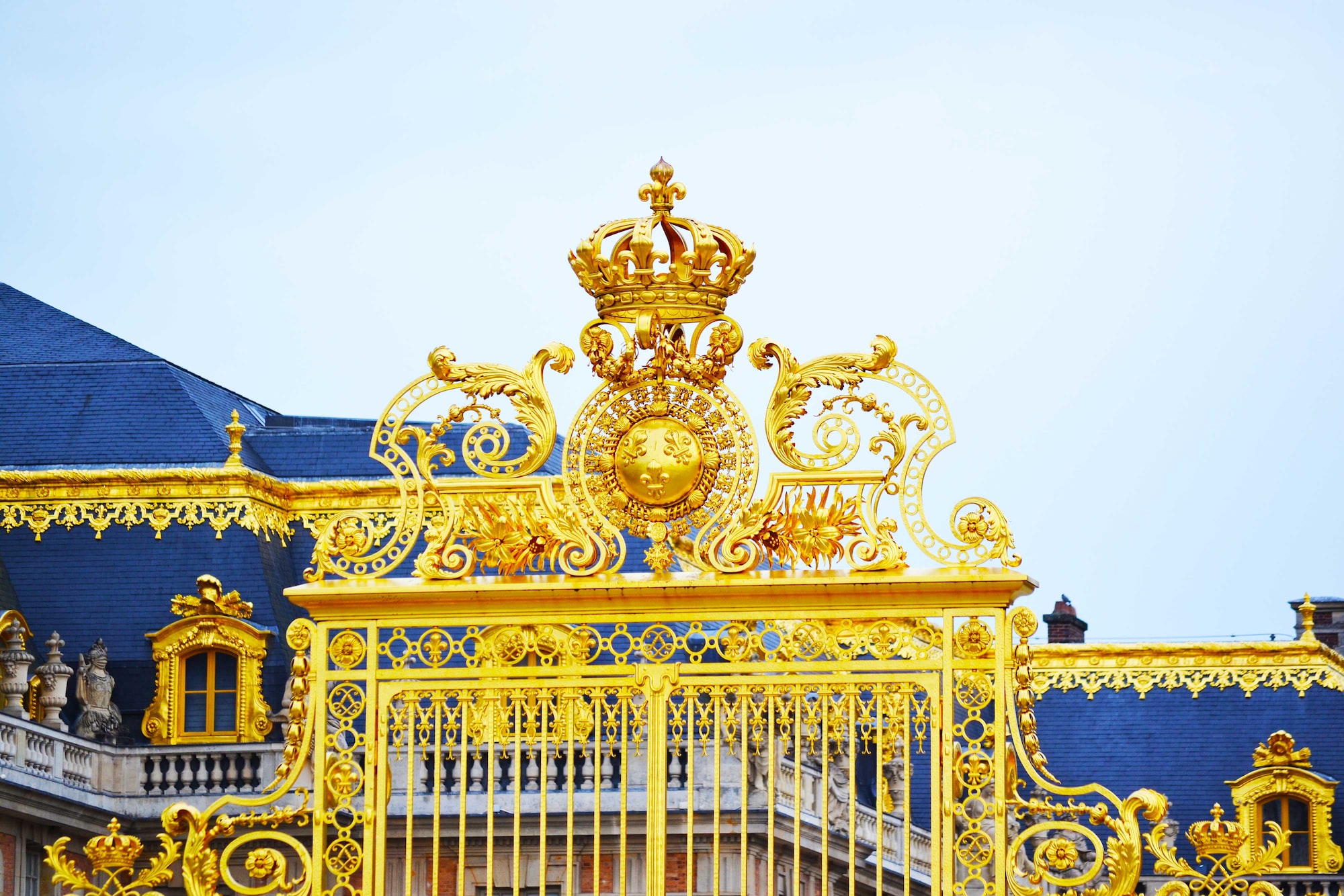 German deal by Gestapo for export of over 1600 rich Jews from Hungary Nazi Camps to Palestine.

After the killing of Al-Zarqawi in 2006, the conflict started heading from Al Qaeda to another opponent, which is Iran and the Shiite factions that are supported by money, armsand support by advisers to carry out counter-actions by the American forces in Iraq.