Omar Al-Mukhtar was born in 1862 in Janzor village (Green Mountain area) eastern Libya ,after his father passed away Al Sheikh Hussain-Gryani took care of him by his father's will,so he entered the holy Quran school in Al-Zawiya.

He was distinguished by religious culture and a leading figure that was reinforced by his raising in the desert where the news of tribes and their wars. He also learned ways to solve nomadic problems and became skilled in desert paths.

Al-Mukhtar made his way to leadership early where he gained confidence of the Sheikhs of Senussi call,so Muhammad Mohdi Senussi assigned him the role of Zawiya Al-Qusour in the Green Mountain.

And he was chosen to accompany him to Chad when he decided to move the leadership of Al-Zawiya to it in 1899,and then he was assigned Sheikh on Zawiya of Ain Kalka so, he spread teachings of Islam in that region,then he came back to the Green Mountain in 1906,there he took role again the Sheikh of Zawiya Al-Qusour and after that he became the leader of Senussi camps in the Green Mountain.

War Track and his Death:

Al-Mukhtar participated while in Chad the battles against French invasion in 1899-1902 who occupied the region, and it was still within Libyan territory at that time.

In 1908 he was invited to participate in the war between Libyan rebels and British invasion on the Libyan-Egyptian border.

On the 29th of September 1911 Italy declared the war on "Ottoman Empire '' which was Libyan a part of it at that time,and the warships started bombing the cities of the Libyan coast.

In that day Al-Mukhtar rushed back to Zawiya Al-Qusour to manage the fighting movement against the Italian invaders,and he participated in the battle of Salawsi late in 1911.

He led the "high council" of fighting operations which managed the greatest battles in Libyan history with Italian invaders.

Especially,after Turks withdrew from the country in 1912 under agreement of Lausanne which they abandoned Libya to Italy.

The rebel forces led by Omar Al-Mukhtar inflicted bitter defeats on the invaders killing hundreds of officers and soldiers and fighting hundreds of battles in a war continued for twenty years.

When Senussi withdrew from Libya to Egypt in 1922 the war continued under his leadership and when invaders surrounded him in 1926 in the Green Mountain he resorted to guerrilla warfare, forcing them to ask for negotiations with him in 1929,but he refused their demands to stop fighting.

On 11th of September in 1931 after two days of fighting Omar Al-Mukhtar was captured by Italians and on the 16th of September in the same month they sentenced him to death by hanging in front of thousands of Libyans. 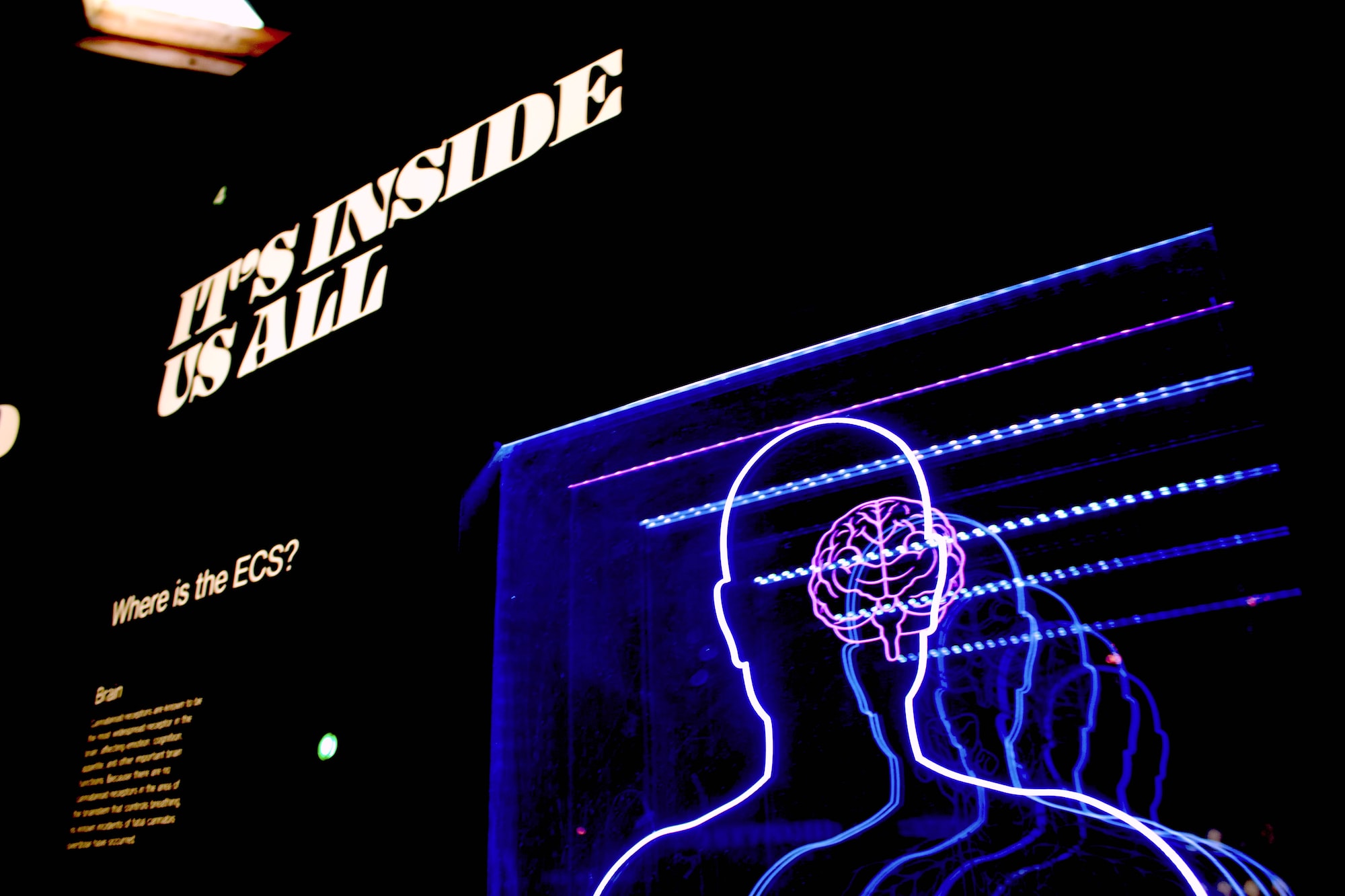 A brief overview of the history and introduction to Psychology as a science. 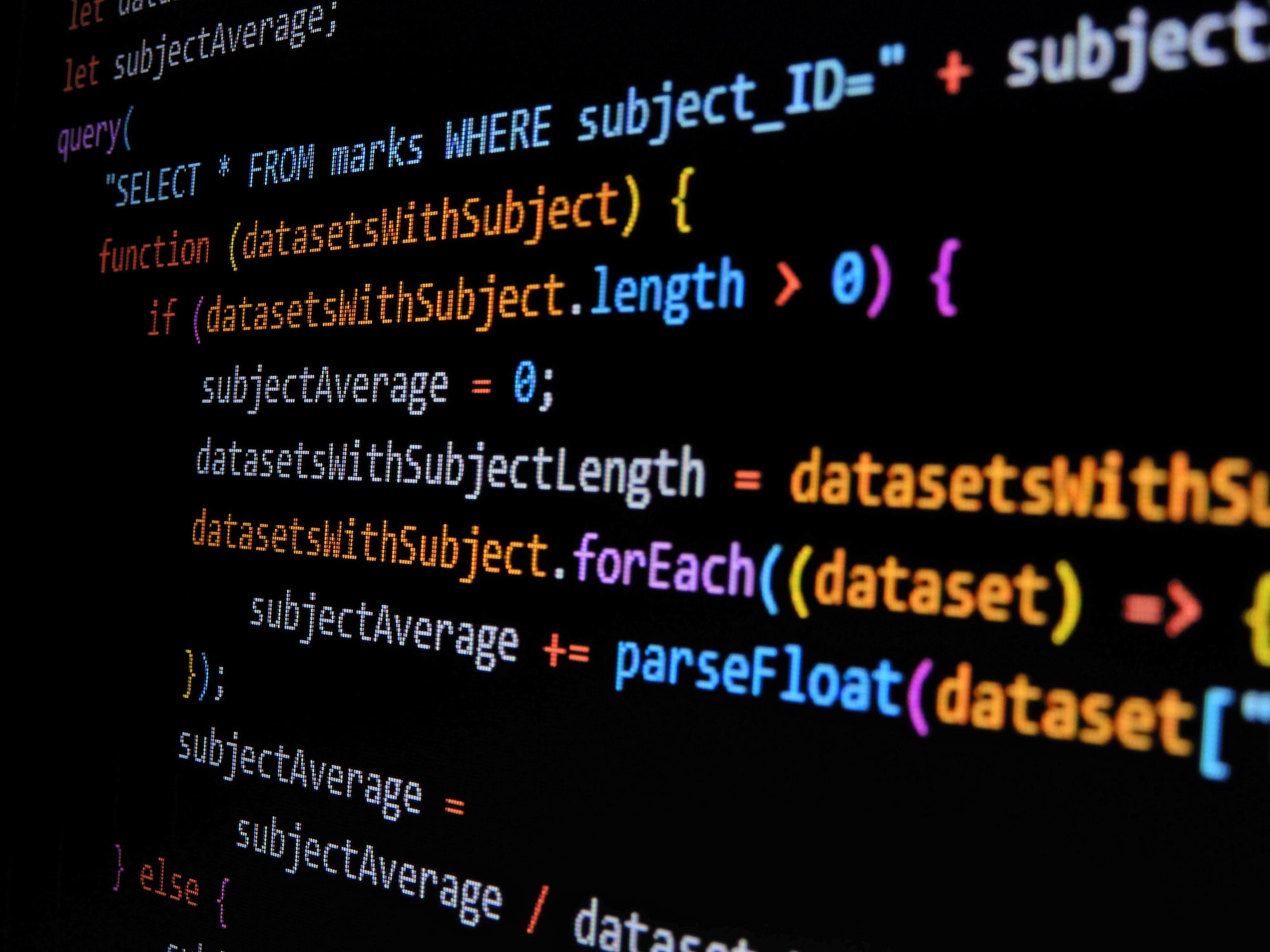 Our talented student author gives a brief overview of Javascript.