In the beginning, there were no programming languages. Things were done with the binary code which has 0 and 1 and looks exactly like this:

Nowadays we have programming languages that make our life a lot easier such as:

Today, in this article we are going to give you a brief introduction to JavaScript.

JavaScript was founded in 1995 by Brendan Eich. The first JavaScript public release was integrated into the Netscape Navigator 2.0.JavaScript is a high-level language that came with dynamic typing, class functions, object orientation and it's the main core of the World Wide Web.

Inside the computer, there is only data which is represented by 0 and 1. You can read, create and modify data. They are a sequence of bits. For example, we can express the number 24 in bits using 0 and 1.

They are so common in daily use, JavaScript uses 64bits to store just a value. Which means there is a way to represent endless numbers. Computers memory used to be smaller so people used groups of 8 and 16 to represent a number.

For big numbers, you might also find this: 1.921e8 is a scientific notation(for exponent), which is followed by the exponent.

The best way to deal with numbers is arithmetic. There are arithmetic operators such as addition(+), multiplication(*), subtraction(-), division(/), but there is also a mod operator(%). By putting the operator between the numbers, it will show a new number. Example:

The next data type is a string. With it you can represent basic text. They are usually written in quotes. Example:

The escaping character(/)which is followed by n, is mostly used  to go to a new line for example:

It distinguishes possibilities like yes or no. They are also called true or false or 1 and o.Example:

A function definition is a regular binding where the value of the binding is a function.

The function binding usually simply acts as a specific piece of the program. Such a binding is defined once and is never changed. This makes it easier to confuse the function and its name.

In closure, you can treat functions as types, combined with the fact that local bindings are re-created every time a function is called, which brings up an interesting question.

It allows some functions to have different style. 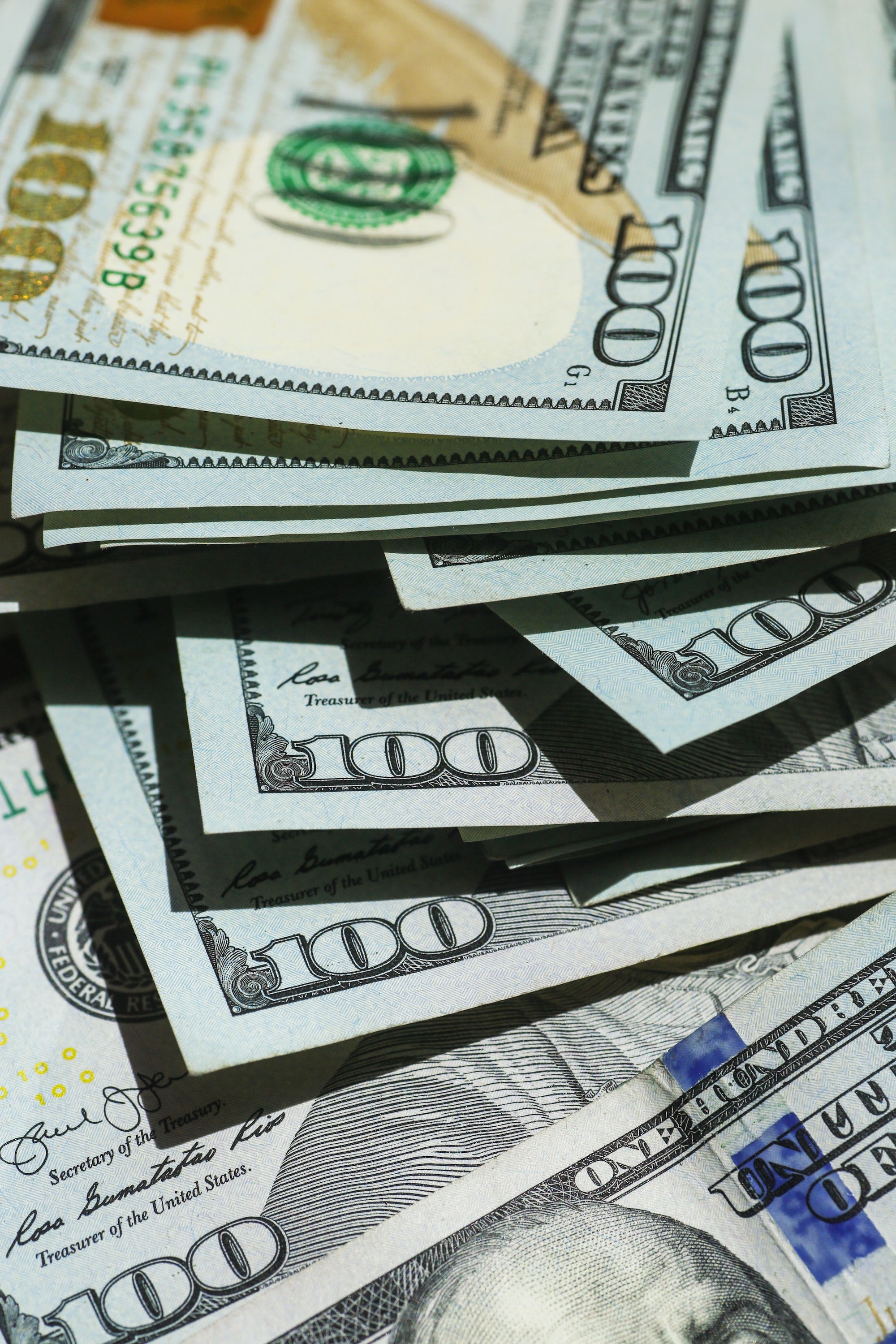