In the beginning, it must be noted that this issue is sensitive, and there are differences of opinion between peoples and religions throughout the ages. Still, because of its historical importance, I decided to write a whole series about it that may be lengthy, but I promise to be neutral, unbiased, and preserve the chronology of successive civilizations.

Jerusalem is a city located in the Middle East, specifically, west of the Jordan River, and it is considered one of the most important historical and religious cities in the world, as it is regarded as an important religious capital for all monotheistic religions (Islam, Christianity, Judaism). (Article continues below)

History behind the naming of the City

"Ursalem" was the first name for Jerusalem that appeared in ancient Egyptian writings. It is taken from the name Salem, who is the god of the people of Canaan who inhabited this land. The Egyptians called it the land of peace, and this name appeared twice in ancient Egyptian historical documents: around 2000 BC and 1330 BC.

But what is the religious significance of the city?

Many people do not know how many prophets and messengers lived in Jerusalem. Most famous of them are Abraham, Lot, Ismail, Isaac, and Jacob (Israel), Joseph, David, Solomon, Zakaria, Yahya, and Jesus, peace be upon them.

All the prophets and messengers that we mentioned have great respect in all the monotheistic religions, so everyone sees Jerusalem as their spiritual and religious capital.

Who lived in Jerusalem throughout the ages ?

Archaeologists have tried to find out the first human presence in Jerusalem. However, survey maps and excavations showed tools and equipment dating back to the Chalcolithic period. They were proven to be of the Semitic Canaanites. This is roughly from 3500 BC. The Torah states that Medina was founded by Shem bin Noah, and Aber, Shem’s grandson, from the ancestors of the Prophet Abraham (and he is the father of all prophets and their grandfather). It was inhabited at that time by a group of people known as the Jebusite people their rule of this land continued until the king and the Prophet David came and took control of it around 1000 BC.

The era of structures

The Hebrew manuscripts talked about the Prophet David ruling the region for 40 years, specifically in the year 970 B.C. Then came his son Solomon. The latter built the temple, which according to the belief of the Jews, contains the ark of the covenant. But as soon as Solomon died, the state divided and went through a difficult period of coups.

These differences caused the defeat of the Babylonian king Nebuchadnezzar for all the kings of the region. He kidnapped the rest of the Jews to Babylon in what was later known as the Babylonian exile.

Jerusalem, during the time of the Romans, witnessed a great development, as walls and gardens were built, and the city expanded. The situation remained so until the year 96 AD.

But the matter was not peaceful, as the Roman era in Jerusalem witnessed many incidents, such as the Great Jewish Revolt in the year 66 AD, when the Jews rioted in the city, but the Romans suppressed them. And things returned to normal under the Roman occupation of the Holy City. Then the Jews again revolted and declared their disobedience twice in the years 115 and 132 AD.

Learn about the scientific facts behind the pyramids

Then the last revolt took place when the Jews succeeded in controlling the city and proclaiming the Kingdom of Judah again, which made the Roman Emperor deal with the rebels violently. This caused the destruction of the city and the displacement of the Jews outside it, and their entry to it was prohibited. The city remained under Roman rule until the seventh century AD. As the city prospered and grew larger, its population reached nearly 200,000.

I would like to mention that the city was subjected to Persian rule due to the weakness of the Byzantine state, but this occupation only lasted for 15 years, and then it was restored.

We have previously learned why Jews and Christians attach themselves to Jerusalem. It is a holy city in their religious belief.

The same applies to Muslims. It became sacred to them when the Prophet Muhammad went to it and ascended to heaven from it, as it was the first qiblah for prayer (the qiblah means the direction Muslims look at during their prayers)

After the death of the Prophet Muhammad, peace be upon him, the rule passed to the caliphs until the caliphate reached the Muslim Caliph Omar Ibn al-Khattab, who worked to expand the Islamic state through peace treaties with neighboring countries and annex it to the Islamic state or through force by armies. Omar Ibn Al-Khattab sent a strong army to Jerusalem, but they found that the city wall was strong and the city was fortified.

When the Muslims besieged it for a long time, the chief patriarch and bishops, called "Sophronius," asked them to hand over Jerusalem to Caliph Omar Ibn Al-Khattab himself.

And after Omar consulted around him, he decided to go himself and open it without a fight.

This was done, and a treaty was written between Muslims and Christians with protection, freedom of worship and trade, and full freedoms in exchange for an amount of money that is paid each year to protect them from external aggression and exempt Christians from entering the army.

Now you can say that we talked about the holy city in the eyes of the Jews, Christians, and Muslims during the most critical historical stages.

But we reached our story to the year 700 AD, and we still have a lot to talk about. For example, the Crusades in Jerusalem and how did the Muslims restore it after Karout under the leadership of Salah al-Din al-Ayyubi. And do not forget the Ottoman rule, which lasted for four centuries. Then we will talk about the British mandate that ended with a war between Arabs and Jews, and the dilemma of the Palestinian-Israeli state. We’ll talk about all of this in the second part of this series.

But we are now sure that this city is not ordinary and that it is sacred to billions of people around the globe.

We will meet you in the next part of this controversial series.
Greetings to you from the author Haider Smadi,
and the Utopia family.

All information provided is a summary of historical narratives and books of the Jewish Old Testament
And some books and historical documentaries that the author of the article read
It also includes some popular narrations from the Arab Islamic heritage.

The reason for our avoidance of citing specific sources without others is our neutrality and our attempt to move away from mentioning political and religious differences because we do not want to be biased towards a religion, political system, or writer without jealousy.
Thank you. 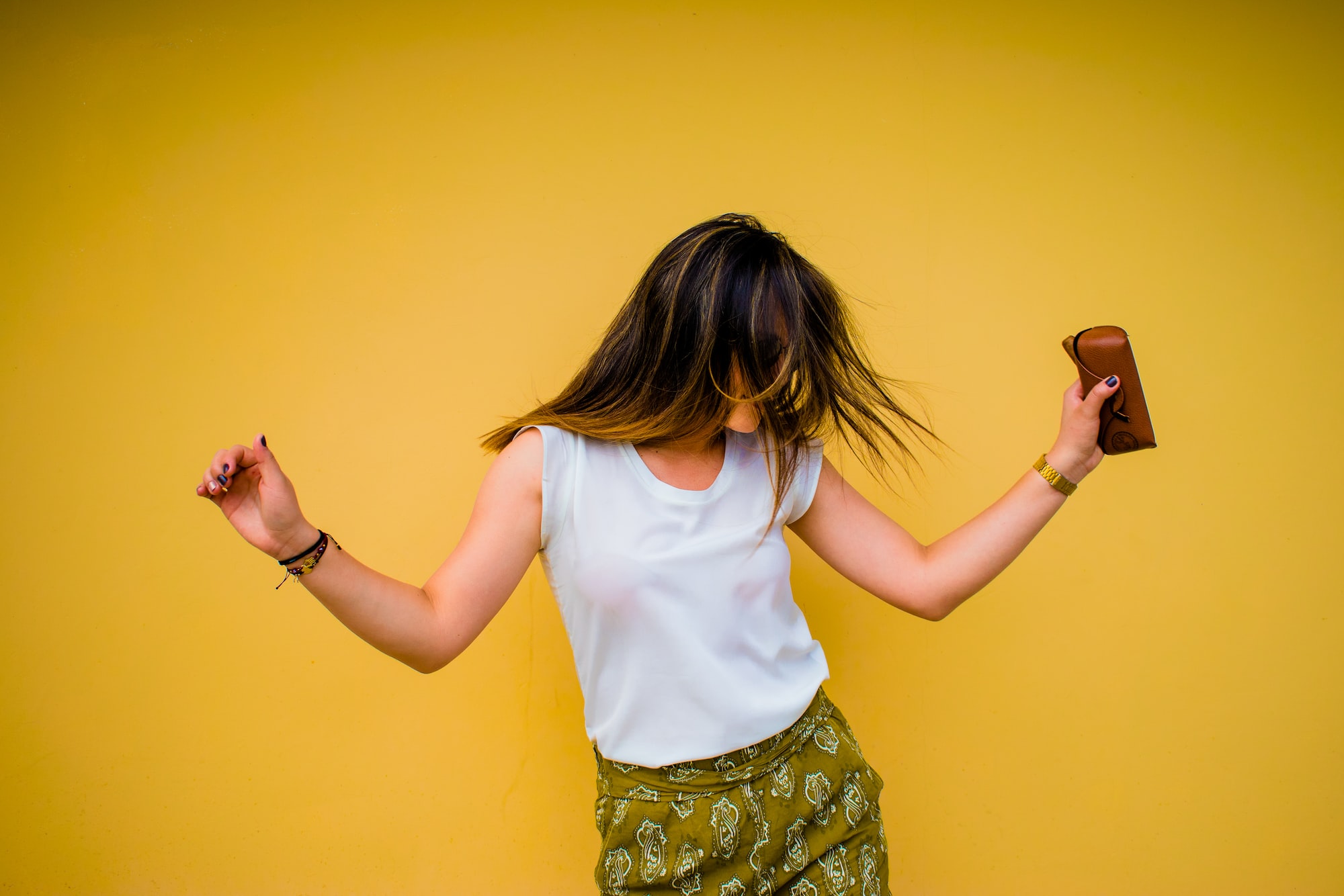 There are thousands people around the world who dedicate many hours of the week to this amazing art. Dancing is a great help to maintain the body, the brain and the heart in a great and healthy condition.

Modafinil or HSD is one of the trendy drugs currently used by students from Latin America and the Western world. The HSD drug stimulates the human brain area specifically by treating conditions such as narcolepsy.