Humphrey Repton, an author, writer, and "landscape designer" was born in Berry St. Edmunds in 1752, his father worked in the field of trade and taxation, and he expected Humphrey to work in trade, but his talent and passion were in another field, which is the field of botany, entomology and horticulture.[1]

How did he start his business activity? (as a landscape designer)

At first he worked for William Windham as a private secretary, so he developed many relationships, so he was called to provide his services as a landscape enhancer, so soon his work began to grow, when he was young he considered Capability Brown as his role model, so he liked his style greatly and sought to become his successor, which is exactly what happened.[1]

Repton is considered that nature and design is the ideal form of art must be used properly to make buildings and territories more attractive and important.[1]

Main principles and values for landscape design for Ripton

1- It is necessary to show the natural beauty and hide the flaws of each situation.

2- It should give the appearance of the extent and freedom by carefully concealing or concealing borders.

3- He must seriously conceal all interference with art, making everything appear only a product of nature

4- All things of convenience or comfort should be removed or hidden only if they cannot be made for decoration, or become a suitable part of the overall landscape.[2]

As I mentioned earlier, Repton considered Brown a role model for him and sought to be his successor, and this happened. Repton was able to adapt his approach to suit the fashion of his time in designing natural scenes, Brown used people's observations as a starting point for his study and design of natural scenes, as he knew the requirements of humans in that. He wrote that in the so-called red books, and these books contained sketches of natural scenes before and after designing, which was what distinguished him in his era.[3]

Repton's style was characterized by flexibility, especially with his customers, he met the desires of his customers and even made his customers participate in the design, which was lost in this era.

The balcony element had a distinctive value for Repton, as he incorporated it into his landscape design, where he made decorations and small plants and roses a place on the balconies, he produced designs that mimic natural gardens, and because of his love for flowering plants he made a lot and used a style known as "Gardenesque"

"The aim of the Gardenesque is to add, to the acknowledged claims of the Repton school, all those which the science of gardening and botany, in their present advanced state, are capable of producing."

The Gardenesque , according to Loudon, is a style or method of designing a garden, whether in a regular or irregular pattern, with the goal of producing a "distinct... character." It was a style that contrasted with the scenic, in which the primary cultivation types were clusters of trees and shrubs found in nature.It was also distinct from the geometric or archaic styles, which were frequently architectural and repetitive.

Repeaton was greatly influenced by the rise of the bourgeoisie in his designs, for he knew the need of the wealthy to show their wealth through, so he gave the impression of a larger area around the house to hide the homes of neighbors by "borrowing" the surrounding lands.

2- Four architects participated in the construction of the palace, and the garden was designed by one architect, the architect Repton

The landscape for the palace is characterized by the presence of water lakes, so we find a wonderful reflection of the building on the lake

The palace garden was distinguished by its simplicity and keeping pace with nature, the most important characteristics of the gardens' design for the architect Repton was respect for nature, so you feel the lack of human interference in it.

The gardens lie to the south of the hall and consist of formal and more natural gardens. Immediately to the southeast of the hall is the Italian Garden, a formal garden on two terraces, containing a statue of Neptune as its centerpiece. After modifications over the years, it was restored to its original design in 1986.

Beyond the Kitchen Garden, there are the "Pleasure Gardens," which were created for the enjoyment of the family rather than for practical purposes. These are on either side of the Broad Walk, which runs south and ends at the Monument, which is a replica of Lysicrates' Choragic Monument in Athens.Charlotte's Garden, the Topiary, the Rose Garden, the Tower Garden, the Maze, and the Leech Pool are among the gardens. The Arboretum, located at the gardens' southwest end, contains 880 plants from 281 different species. The Japanese Garden, which was built in the 1910s and is located between the Arboretum and the south end of the Broad Walk, is located between the Arboretum and the south end of the Broad Walk.A Shinto shrine, a tea house, and a bridge over the Golden Brook are among the structures here. The garden's plants, rocks, and stones are arranged to create a natural balance, and a mound resembling Mount Fuji has been constructed. The garden had become overgrown, and in the early 2000s, it was restored to its former glory.

The gardens were designed by Charlotte Catherine Anne, Countess of Bridgewater, wife of the 7th Earl, starting in 1813. On his many visits to the estate, she commissioned the renowned landscape gardener Humphrey Repton, with whom she formed a friendship.In his Red Book for the estate in 1813, Repton proposed a rosarie (or rosarium) and a "Monks' Garden," which featured a layout of grave-shaped flower beds to honor Ashridge's monastic heritage. Many of his designs were approved by the Countess, but she had her own ideas for the estate and made changes to his proposals."The profusion of flowers which abound here, as the walks and conservatories, together with the elegance of their arrangement, sufficiently indicates the care and attention bestowed by the Countess of Bridgewater upon her delightful pursuits of the garden," wrote the Earl of Bridgewater's chaplain, Rev Henry Todd, in 1824. 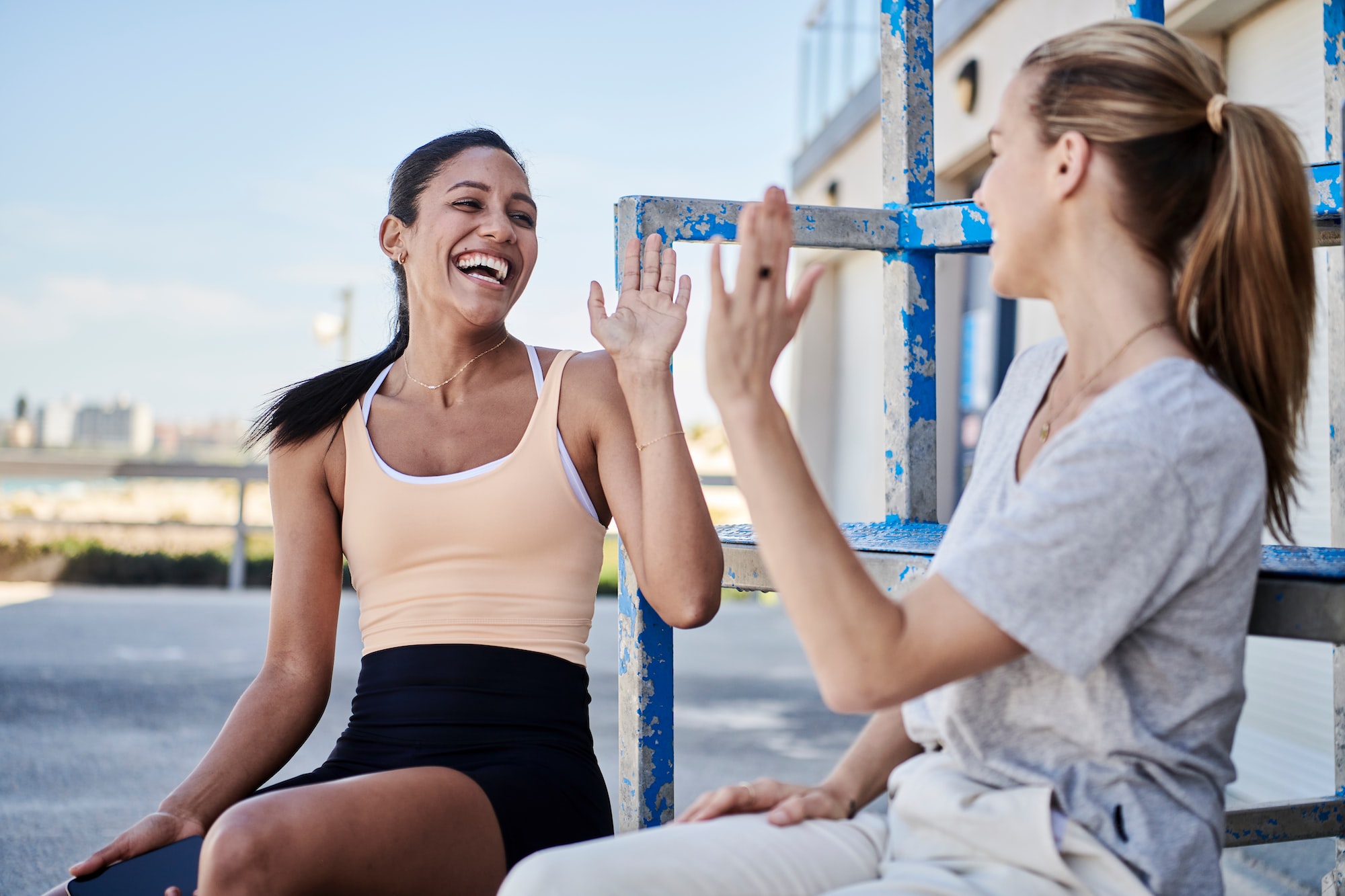 When we talk about a psychological level, laughter is a completely natural process that releases endorphins, which are responsible for generating substances that combat anxiety, stress and depression.