Alec Baldwin is an actor who has been marked and currently under investigation for the accidental murder of a co-worker in the film industry, during the filming of the movie Rust in which the same actor was the protagonist and also the producer, he pulled the trigger of one of the guns that was not supposed to have any bullet inside and should not be loaded, an event that ended the life of the Ukrainian director of photography Halyna Hutchins.

It is known that another person was also injured, Joel Souza.

For hours Alec Baldwin was SHOCKED and in a state of sadness, he offered his full and total support to the family of  Halyna Hutchins, stating that, he was cooperating with the police in the investigation of the accident.

Also the actor disappeared from his social media accounts a photo where he was dressed as a cowboy and all bloody. With that, since it is a, rather dramatic situation, the actor didn't know what happened AT ALL, or how he came to snatch the life of another totally innocent person without knowing if the gun was loaded or not.

There are many unknowns about the death of Halyna Hutchins, starting with the fact that, it has not been dismantled the question if the gun was fired accidentally or while the actor was aiming.

This is an event that has brought a lot of controversy to the film industry, however, one of the calls to the police right after this happened indicated that, this event occurred during a rehearsal for the movie Rust and therefore no charges have been filed against Alec Baldwin but no one knows yet if charges will be filed later.

This is an open investigation to identify what really happened in the accident, the actor said he had received multiple confirmations from the crew that the gun was not loaded or with any bullets inside, which was extremely strange at the time of the accident.

There are many people who have wondered if the film will continue shooting or if it will be canceled by what happened with this dramatic accident that ended with the life of an innocent producer.

The same trip to New York was just hours after Halyna Hutchins' tragic accident in New Mexico, it is rumored that the wife may have gone to New York City due to the plot and the media attention that the accident brought to her family

I am at a loss for words to express my shock and sadness at the accident that claimed the life of Halyna Hutchins, wife, mother and deeply admired colleague. I am cooperating fully with the police investigation to address how this happened and I am also in contact with her husband offering my support to him and his family", were the words of Alec Baldwin on Twitter.

Facebook's consistent Walled Garden (hidden from Internet, only for their users) approach and Privacy Invasion. 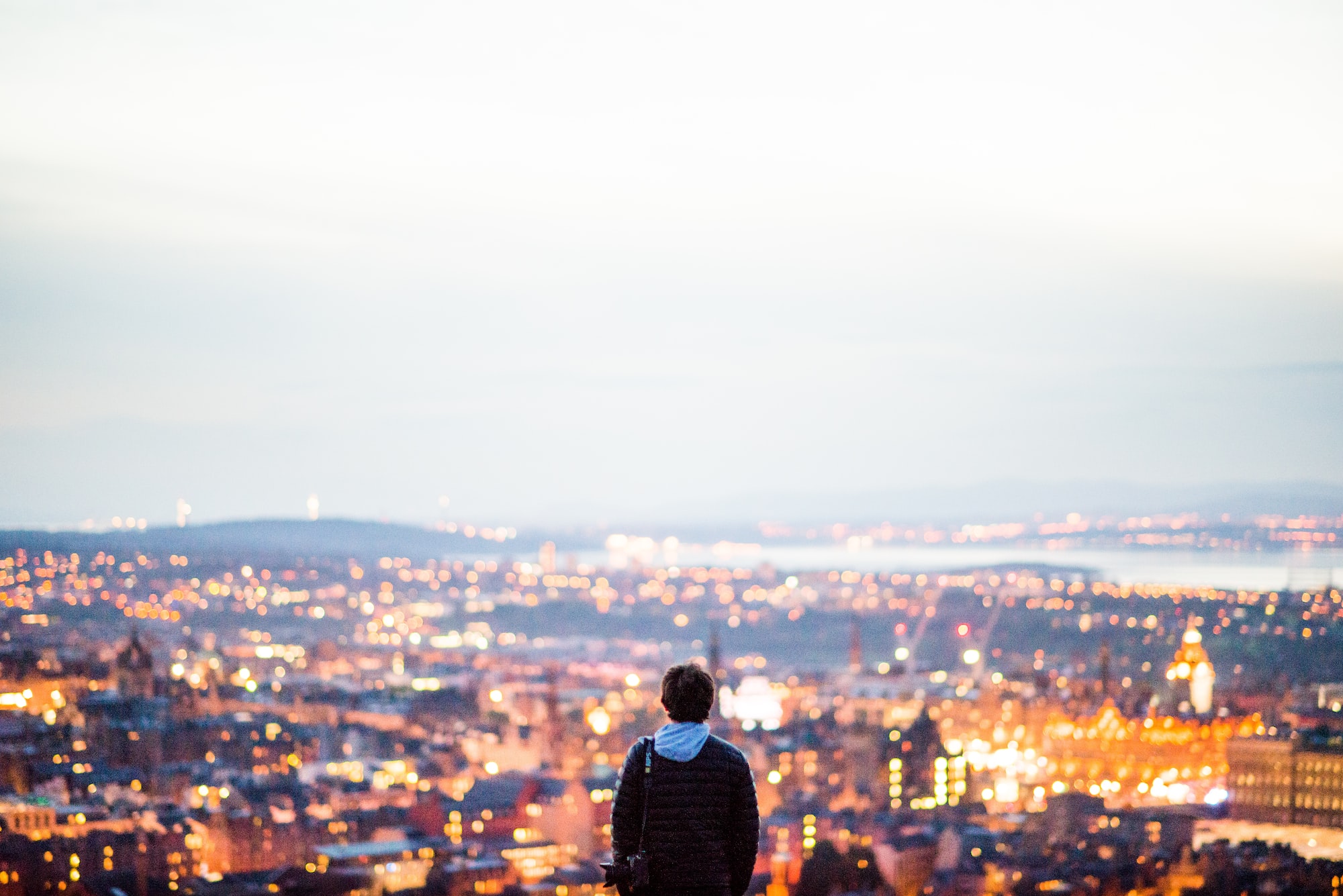 Trying to speak a foreign language in a foreign land is quite a difficult task especially if you do not have any previous preparation or education before a trip for different reasons, work, exchange, tourism, etc.