Today, in the world of colors, religions, castes, rich and poor, humanity is lost somewhere. The injustice is at its peak and humanity is dying.

Discrimination - a practice present everywhere on the basis of caste, color, category, religion, and  gender.

From highly developed nations to underdeveloped ones, discrimination exists everywhere. In a highly developed nation called a superpower, injustice is done on the basis of skin color. In a leading developing country, it is done on the basis of caste. In many countries of the world, religion is the ground for discrimination; and in the whole world, there is injustice due to the gender of a human being.

When the slogans of 'unity' were arising from the different parts of the world, the death of George Floyd proved that we are far away from achieving that. A person is murdered because of the color of his skin. It raises a question, is taking birth with black skin a crime? How can we keep a person away from basic necessities, education and development just because of his skin color! (article continues  below)

In a leading, developing, and diverse nation of the world, society is divided into castes. Upper castes are ruling the lower castes for decades. However, with the advancement and passage of time, the standard of living of lower castes have risen, and they are living a normal life but the caste system is still prevalent. The roots of this system are deep down in the society. From naming a newborn to a funeral, everything depends on the caste in which he/she is born. There is no physical evidence of caste. It is just a man made practice passing on to generations in a nation that claims to maintain 'unity in diversity’.

In many countries of the world, people are discriminated against on the basis of the religion they follow. At some international airports of the world, authorities stop people and look at them with suspicious eyes because of their religion or surname. Religion is a very sensitive topic to which every person is very much attached. Every person respects his religion and expects the same from others. But in this 21st century, we, the well educated and advanced human beings not only discriminate on the basis of religion but also do injustice by vanishing each other's religious places, disrespecting each other's holy books and spreading poison about each other's religion. In return, we demand respect for our own religions. But we forget that religions never taught us violence and discrimination. We human beings have chosen this path in the name of religion.

Today, in the whole world, gender is the ground for discrimination. When the attempts to achieve gender equality are at its peak, the cases of women victimization are also setting new records in crime diaries everyday. It is a matter of sadness, shame, and anger that everyday women are becoming victims of rapes, acid attacks, domestic violence and other brutalities just because they have vaginas and breasts in their body and they are females. The discrimination is not restricted to their physical appearance but it also exists in their social, economic and political life.

Ever wondered what makes a woman a mother? Click here to find out

In elections, people do not vote for the right candidate because that candidate is a woman. Instead of giving vote to a woman, they give their vote to a corrupt and undeserving male because they think that the nation's leader should be a male. At workplaces, women have to face eve-teasing, and they are paid less than males for the same work. In many parts of the world, women are facing challenges in attaining education. They have no right to express their opinions, no right to wear what they want, no right to love and marry whomever they like and no right to step out of home. Women are forcibly put into the flesh trade. All this is happening because women are human beings with vagina and breasts and this makes it easy for everyone to target them.

In the end, we all are human beings with the same body, same brain and same heart. Let’s not discriminate on the basis of how rich or poor we are, the religion that we follow, the caste to which we belong and the color of our skin. Let there be humanity above all the castes, religions, genders, colors, and every barrier that human beings have created in their minds to divide themselves. Humanity is the best religion in this world which brings people close to each other. Let’s adopt humanity as a religion before any other religion because humanity is above everything. 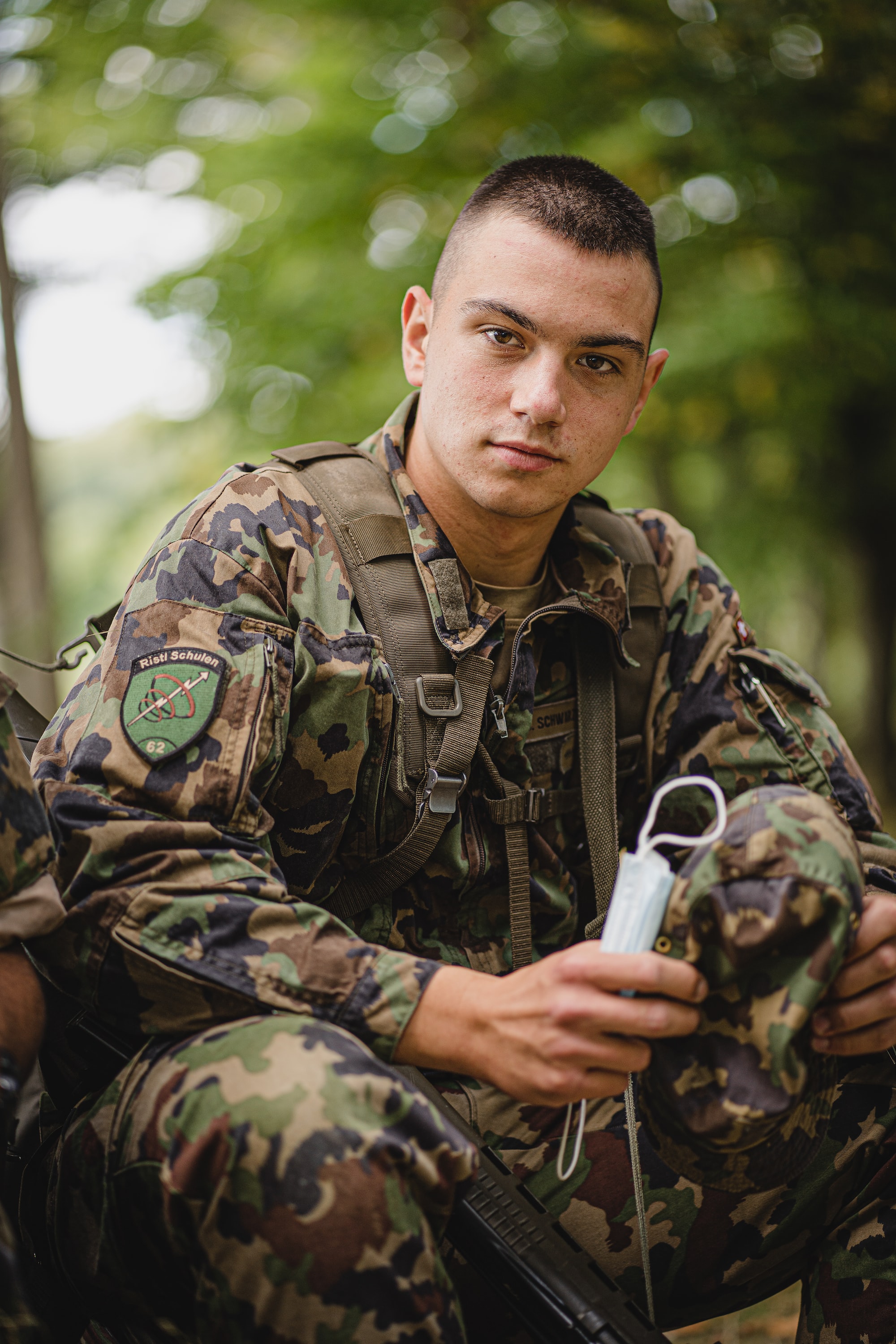 It's very common to see people who combine calcium and iron food sources. Some physicians disagree with this habit. But why? Let's find out.