We know that cats are great pets. A lot of people affirm that the people who live with cats feel healthier and happier than people who don't own any pets. Having a cat as a pet is a great responsibility and a lifetime commitment. Without a doubt, cats are lovely beings, and the purr they naturally emit has different meanings. (article continues below)

Many years ago, it was believed that the cats purring mechanism was linked to their blood circulation by the inferior cava veins, which are blood vessels that are in charge of manipulating and taking the deoxygenated blood to the right side of their heart.

Soon, after it was known that the sound of the cats’ purring mainly occurs in the muscles inside their larynx, this myth disappeared. They move, dilate and contract the glottis, which is the part of the larynx that surrounds all their vocal cords. The air vibrates every time the cat inhales, and this produces a purring sound.

It is known that this mechanism is quite a mysterious process in cats since although science is quite sure that it is the process by which a cat passes when inhaling and exhaling air. There has not been a respective or definitive conclusion on "Why the purring is generated by the cats?" The big question is if cats purr simply when they are happy to give signals and hidden expressions to their owners or caretakers!

A general hypothesis about why the purring mechanism occurs in cats is that this action is a powerful healing mechanism towards the most important beings in the cats' lives. Although it can have many benefits in humans, its main benefit is that it produces healthy vibrations for the human body that can cure even the most severe stress.

Cats do not keep their purring mechanism to themselves as a personal benefit since they also share it with humans to relieve stress. This mechanism may also reduce the risk of a heart stroke or heart disease possibilities, all the frequencies that a cat emits benefit humans enormously.

The cats' purring is of great benefit to humans as it calms various health-related problems, pleases the owners mentally and physically, and is considered a natural calming stimulus.

Although cats can be categorized as very dependent on humans, it is known that the complicity between cats and humans is quite unquestionable and very affectionate on a certain mutual level, depending on each person.

The character of the cats of a calm character and its innocent aspect transmits a sensation of calm or tranquility. Nevertheless, the company of a cat has visible benefits for health. From this, it is known that the cats participate in processes of therapy known as "cat therapies.”

What is Cat Therapy?

A cat therapy is a therapy made with cats. Nowadays, this is more and more used since cats are  calm and silent animals. Also as pets they help to fight anxiety, stress, and low self-esteem in humans.

Cat therapy uses the companionship action that domestic cats offer to humans in order to contribute to their lives' improvement such as physical health, mental health, and general life aspects.

A new study shows that cat owners are less likely to die of a heart attack and other cardiovascular diseases than people who have never had a pet cat. The findings emerged from an analysis of data on nearly 4,500 men and women, ages 30 to 75, who participated in the National Health and Nutrition Examination Study.

The results held true even after the researchers took into account other risk factors for heart disease and stroke, including age, gender, race, blood pressure, and smoking.

We can also take another study into account that was conducted by Indiana University Bloomington,. Itt was concluded that people decreased most of the negative feelings, vibes, and charges when watching cat videos online. Cat videos reduce viewers' negative emotion and increase their positive energy and emotions.

Cat therapy is a very beneficial technique in many situations for humans, such as recovery from cardiovascular accidents, since the animals with their purring facilitate low blood pressure levels as well as reduce anxiety and prevent depression in many patients.

The process of purring in the felines is one of the most important and recognized factors of the therapy contributes to the relaxation of the human body and processes different emotions in certain situations. This is because the process of natural purring of a cat promotes the secretion of endorphins, which in turn manage to strengthen the immune system in humans.

Even the wealthiest and most affluent families have been put into extreme situations where they have to deal with various problems related to the pandemic and how this global pandemic is affecting their mental states all around the world. 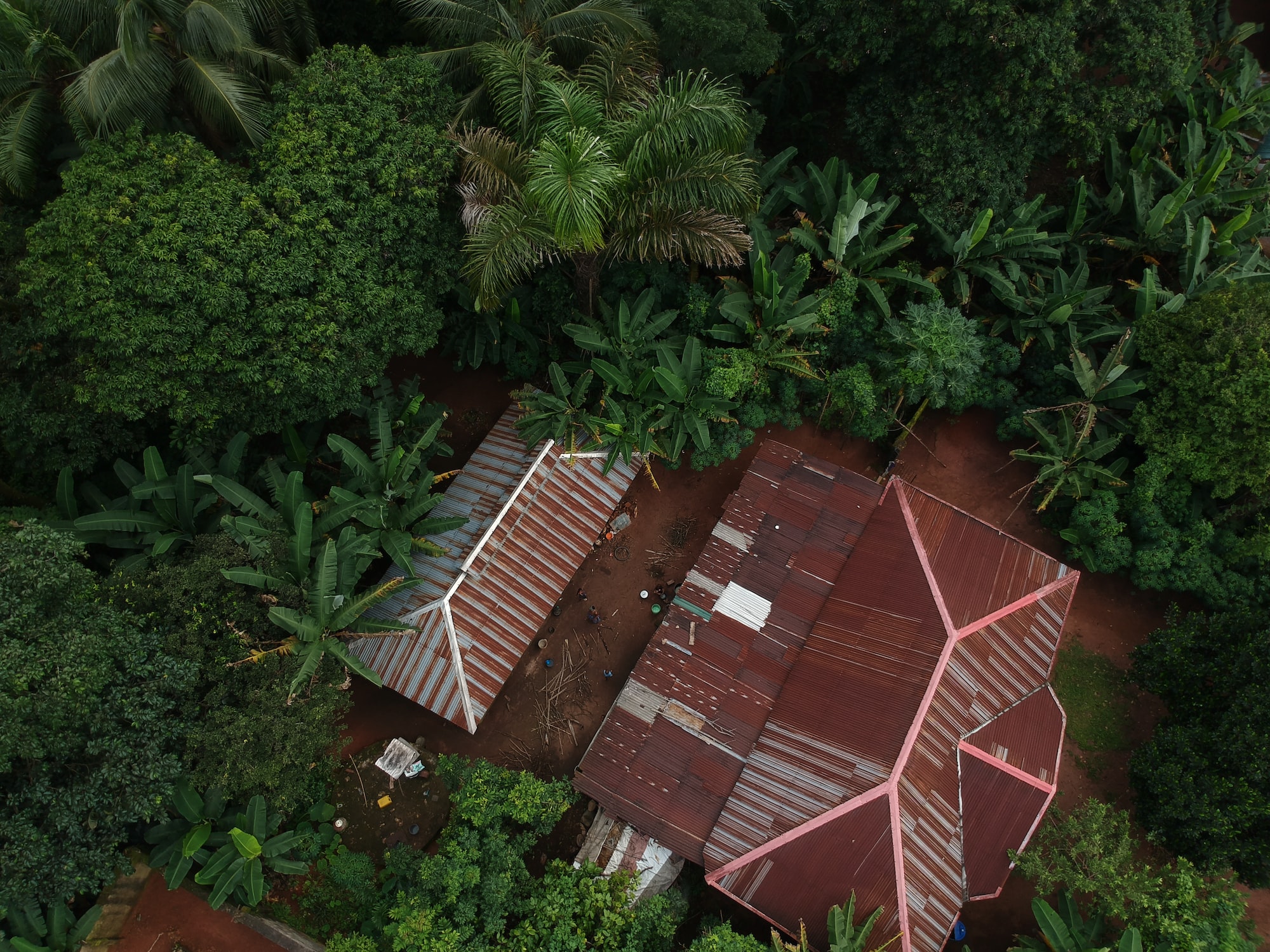