You can live stream the Citadel vs SEC case which is groundbreaking as somehow the most fascist trading company in Illinois and America is now suing the regulators they are in bed with to ban an innovative order type by an exchange company called IEX Group Inc which has benefited investors worldwide and increased distribution for Market Makers (The term market maker refers to a firm or individual who actively quotes two-sided markets in a particular security, providing bids and offers (known as asks) along with the market size of each.
Market makers provide liquidity and depth to markets and profit from the difference in the bid-ask spread. They may also make trades for their own accounts, which are known as principal trades.). [1]

"The D-Limit is designed to give traders a way to buy or sell stocks at the exchange while protecting them against unfavorable price moves." - Reuters [2]

You can learn more by researching the D-Limit order type and I'll explain it or try to based on the bullshit from Reuters:

"IEX President Ronan Ryan, in a statement quoted by the Wall Street Journal, said he was confident the SEC’s decision will be upheld. “Since its launch on Oct. 1, D-Limit is already proving valuable to a broad set of market participants,” Ryan said.

“From our perspective, this recent action should only encourage more investors, brokers and market makers to use D-Limit given that the protections we have created are clearly working,” Ryan said." [2]

In their article they do not explain one thing about the order type so I have to do my own research, as are apes and investors all across the internet.

Markets are innovating every day and now we see Citadel and Government still think that it's possible to control markets through Government force, thus resulting in the Execution (Death) of all Fascist Company Owners such as Ken Griffin and Citadel Securities Board and their bedfellows by my Mind Control Protection Firm, Super.

The Game is Over. Everyone please invest in ethical good companies and Bitcoin, the fiat system is breaking down and with it we will see major changes which you need to prepare for, such as mining or buying Bitcoin, running your own Bitcoin Node.

We will see what the US Courts decide in this case tomorrow, you can stream it live, tomorrow morning.

A tale about the oldest homework discovered by geologists. 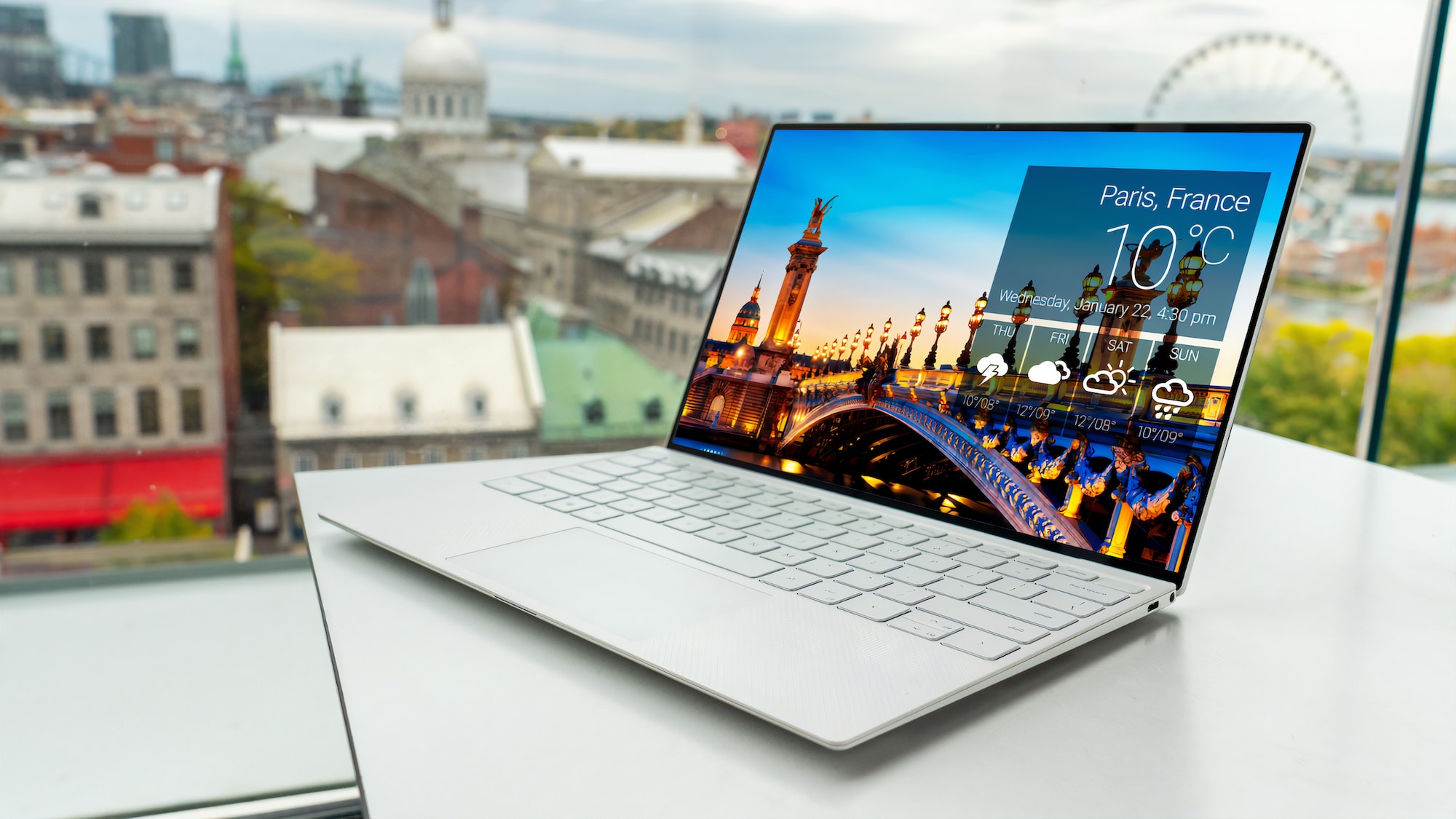