Algeria is the largest country in Africa by land area, it is located in the north of the dark continent. In Arabic, it is known as Al-Jaza'ir, the original language of Algerian people isn't Arabic like you can hear today, it is rather Berber or Amazigh language. Arabic came to the country early in it's history, along with Arab culture and the Muslim religion and it is considered as the primary language spoken by around 82% of the populace. The French colonialism experienced by the country in the past makes French the second language of many educated Algerians, and English is very rarely spoken (it is usually spoken by youngest populace). Many people of Algeria speak different dialects of Berber.

Because of its wide open space, massive sand dune and its impressive mountains and deep canyons, Algeria is a country just amazing to be explored. It has a fantastic diversity of landscape with the desert 'called The Sahara Desert in Arabic' in the south, beaches along the Mediterranean sea to the north, mountains that offer excellent hiking during the summer and skiing opportunities in the snow during winter. It has also an extremely rich history with seven World Heritage sites.

The Sahara desert covers more then four-fifths of the country and is the source of a myriad of myths and legends.The desert is also home to the world's most remote film festival. FiSahara takes place annually in the wilaya of Dakhla, a Western Sahara refugee camp.

Algeria isn't expensive to visit, I think this is a great advantage, you can pass a great moments of your life without spending a lot of money but there is one disadvantage to talk about, it is the security situation, because it makes independent travel difficult in the Sahara. If you want to visit it, don't do that alone. But there are a lot of reputable tour operators within travelers can visit attractions like the oasis towns of Gardia and Timimoun, or venture deep into the heart of the desert to view the prehistoric rock art in the Hoggar Mountains and Tassili N'Ajjer National Park.

Visiting Algeria can be the greatest experience in your whole life ! 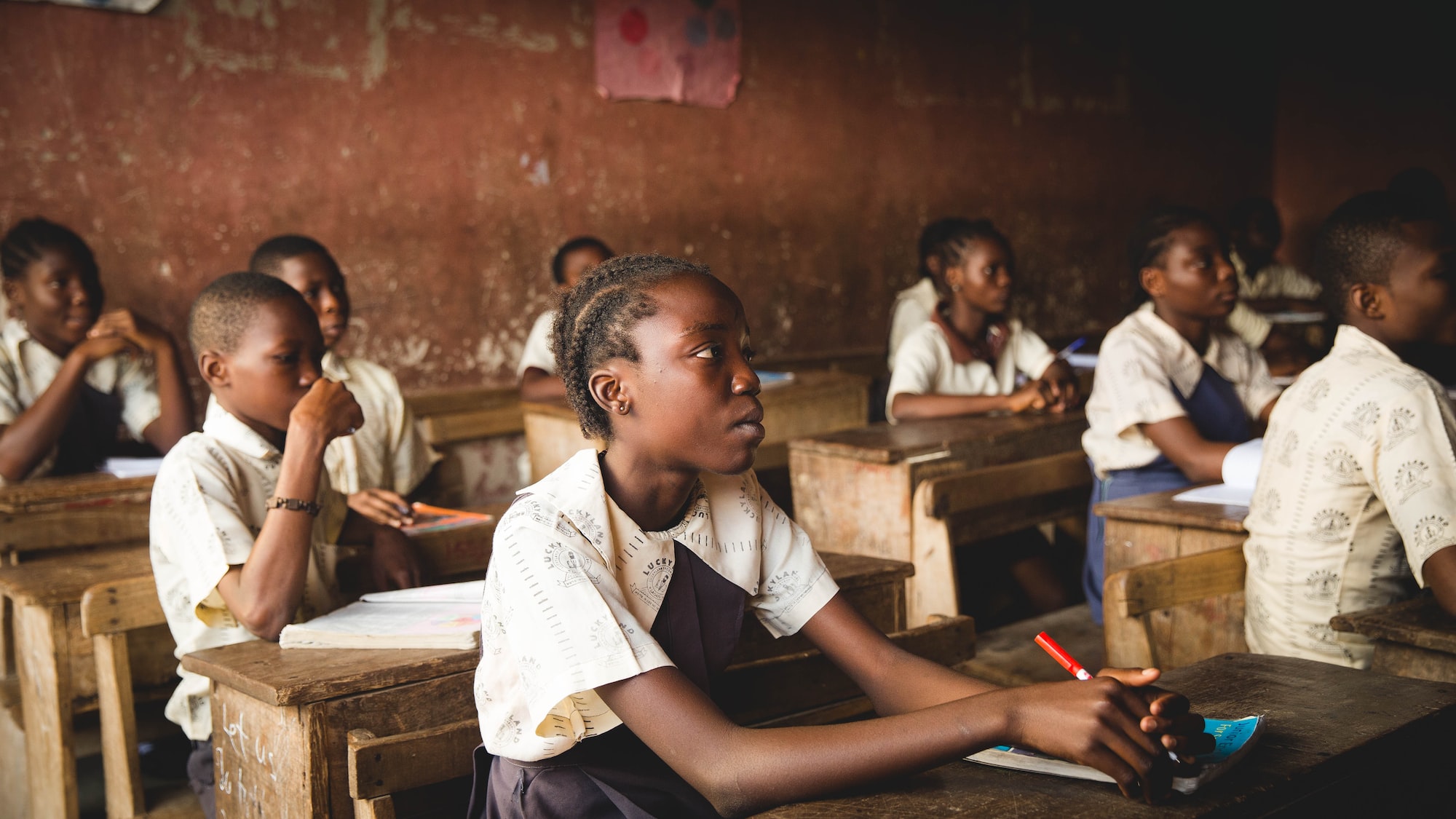 ‘Shouldn’t we be doing this study in Africa where there are no masks, no treatment, no intensive care, a little bit like we did in certain AIDS studies or

Take a look at the 5th Grade Text Book choices for Lake Zurich District 95. So, let’s focus on the Science section to see if it is a good choice for the current market. Who own’s National Geographic? 21st Century Fox. Let’