A Turkish politician broke on Atatürk's party,he legalized the call to prayer in Arabic,introduced religious lessons to general schools,and launched comprehensive development that spread throughout the country, after years of rule the army overthrew him and executed him.

Menderes was born in 1899 in Ayden of the Ottoman empire,he belongs to a family of wealthy large owners and he was known for his intelligence and acumen.

He joined the American institute in İzmir then Ankara university where he graduated with a law degree.

Menderes was a member of the Republican people's party which founded by Atatürk,and a representative of this party in parliament,but in 1945 Menderes with three other deputies took a position in opposite to their leader and prime minister İsmet İnönü, Atatürk's successor and the protector of his secular inheritance.

The four deputies separated to form a new party they called it "Democratic party" led by Adnan Menderes,defying the banning of parties at that time.

In 1946 the new party participated in the general elections,but he only obtained 62 seats then he returned to participate in the 1950 elections and he won overwhelming majority, he formed a new government that put an end to the dominance of the republican people's party, which has ruled Turkey since the declaration of republic in 1923.

Menderes campaigned on promises to scrap his predecessor İnönü strict secular procedures, including making the call to prayer, reading the Qur'an in Turkish,and closing the religious schools.

When Menderes won, he cancelled these procedures, returned the call to prayer in Arabic, introduced religious lessons to public schools, opened the first high religious institute in addition to centers for teaching the noble Qur'an and launched a comprehensive development campaign in Turkey that included development of agriculture, opening of factories, and construction of roads, bridges, schools and universities.

Menderes reforms contributed the development of economic life in the country. Unemployment was reduced, trade was liberalized, and people lived a period of political stability, in addition to the reduction in the tension that prevailed between the population and the state due to anti- Islam procedures manifestations of religiosity and worship.

In none of these actions did Menderes declare that he was an Islamist or a supporter of Islamists. On the contrary, he placed Turkey in the heart of the Western world when it joined NATO during his reign and became the advance bulwark of the west during the cold war.

He established strong relations with The United States and supported its planes in the region and abroad, including sending Turkish forces to Korea, and pitting Turkey against the rising Arab nationalist movement led by Al-Nassr.

In the 1954 elections "Democratic party" won an absolute majority and Menderes continued to head the government, but he didn't succes in saving the Turkish economy from deterioration, so he lost part of his seats in 1957 elections.

By the end of the fifties Menderes' internal procedures had provoked the secular forces that were able to mobilize social forces especially within the universities and the army to oppose the government's policies.

On the morning of May 27 1960 Turkish army moved to carry out the first military coup during the republican covenant, as the Democratic party's activity was stopped and the prime minister Adnan Menderes and the president of republic Jalal Bayar were arrested along with a number of ministers, and they were sent to a prison on Yesyada island.

‌After a shame trial the president of republic imprisoned for life while Menderes, his foreign minister, and his finance minister sent to death by hanging.

The charge was that they intended to overthrow the secular regime and establish a religious state.

In the next day after the verdict was issued on the seventeenth of September in 1960 Menderes was executed and was the first secular victim of the internal conflict in Turkey.

Days later, his ministers were executed and were buried on the same island until the nineties, when they were transferred to Istanbul and buried there and their owners were rehabilitated with the effort of former president Turgut Özal. 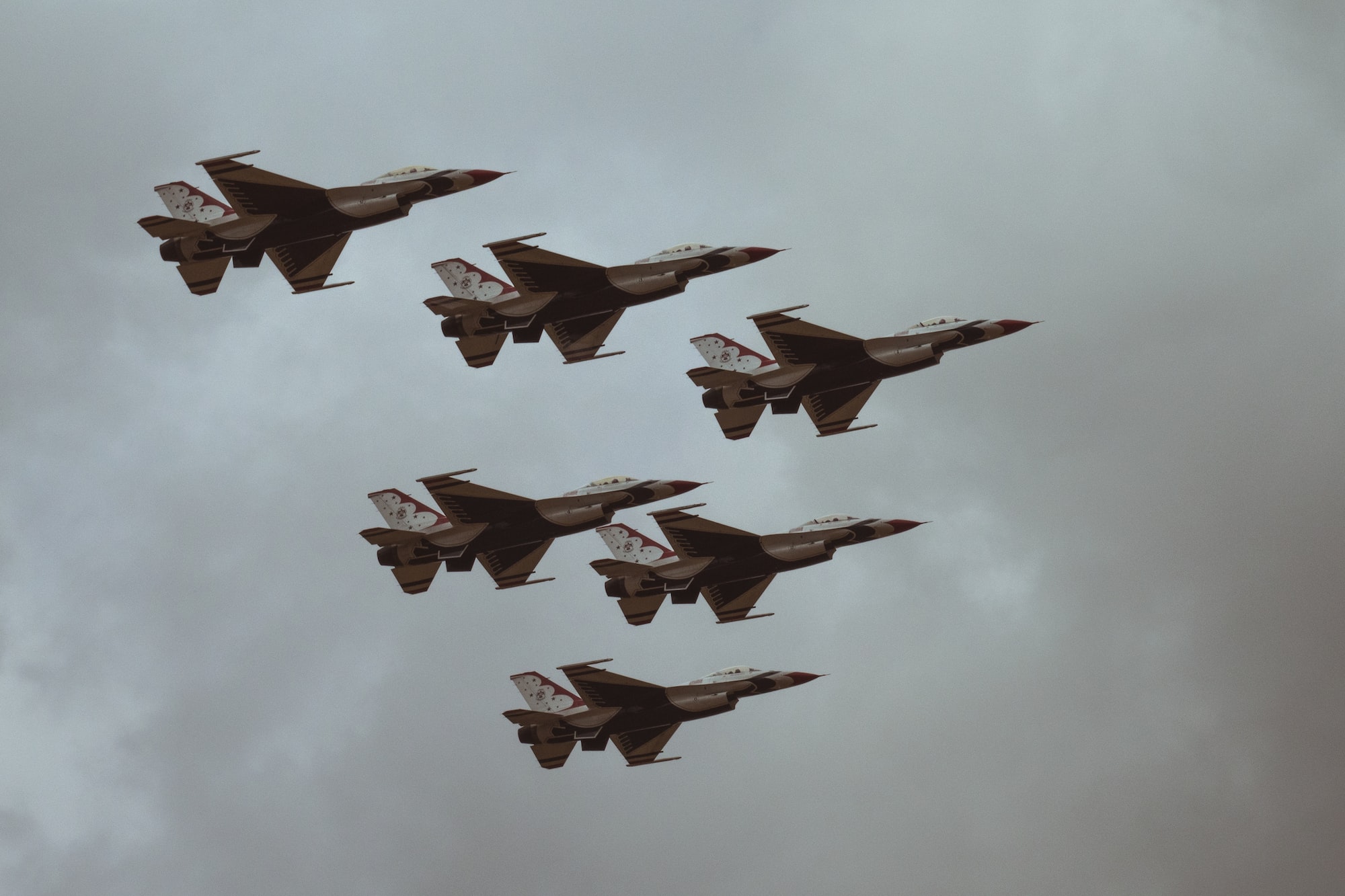 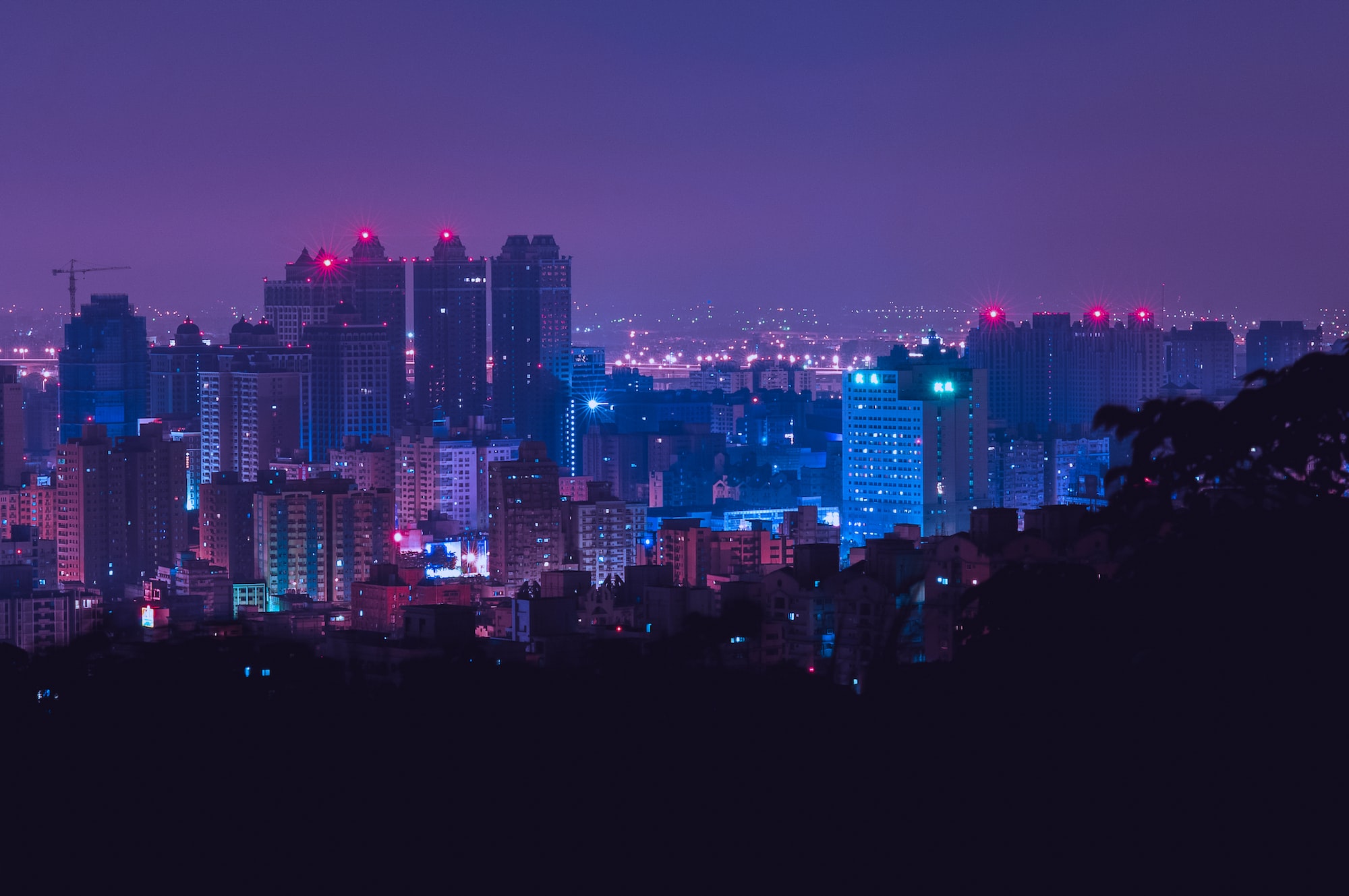 Taking a break may not be bad, we all need a break at any stage of our lives in order to clear our minds and recover considerably from some bad experience or moment where we may feel overwhelmed, stressed or out of place.