The Egyptian Ministry of Tourism recently presented one of the largest archaeological discoveries of this century
Where he revealed 59 ancient coffins more than 2,500 years old

the scholars indicated that these coffins belong to the priests and senior workers, as Alia was found inside a burial well in the Saqqara area south of the Egyptian capital

A large number of antique statues were also found.

Egyptian archaeologists said that most of the coffins are in excellent condition, as they will be moved for display inside the Grand Egyptian Museum, whose opening date is nearing.

Despite this, the Egyptian Ministry of Tourism and Antiquities insisted that these mummies are still under examination and photography
All texts and writings accompanying the statues will also be studied to find out the names of all those buried

But will this discovery mark a turning point in the way we study ancient Egyptian history?
We will wait for the answer with the passage of time 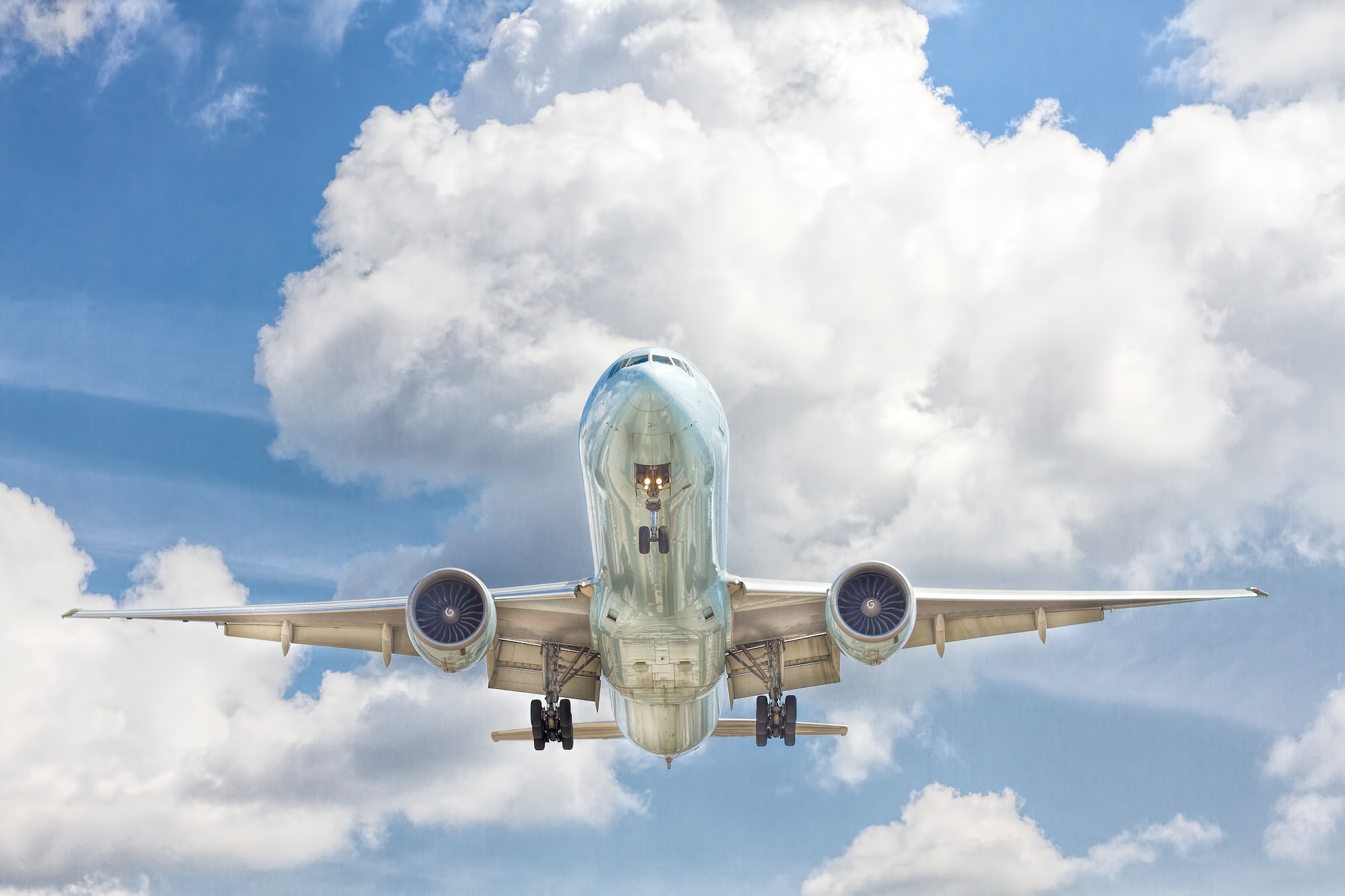 Some passengers were going home from a trip, business tasks, and there were even a newlywed couple who planned to hold a party at their home town. There was also a man who was waiting in Supadio International Airport, Pontianak, West Kalimantan who were anxiously awaits for his wife and children.
Mar 14, 2021
2 min read
Dec
09

It's Election Day. Some Provinces, Cities and Regencies in Indonesia are now in progress of electing it's new governors, majors and regents. Face Mask, hand wash and Hand gloves are expected to cover us from Covid19,
Dec 9, 2020
4 min read
Dec
04

Paypal to Allow Crypto in their App

Crypto lovers have been anticipating this news for a long ago, and now they can use their digital wallet into a mainstream platform, which is a huge breakthrough.
Oct 22, 2020
2 min read