Matthias Clasen has written the best overview and it is in the official channel for news from Gnome. Link above for the official project release notes. I am a long time user of Gnome and have recently become a huge fan once again.

I have been using Gnome since version 2 in 2003. A long hiatus of XFCE as GTK, Web, and Qt were all finding their way. Fortunately we now have a complete package of Gnome for use with all modern machines.

Gnome Shell and Mutter has come a long way and all those reports are hosted here:

In all due respects, this is the best Desktop I've ever run on GNU/Linux and I foresee it taking the lion's share of Linux Desktop as well as becoming an enterprise OS with the help of Canonical and IBM.

I have customized my Gnome on Manjaro to work perfectly and it is so nice to be on a refined desktop, I may even switch to Fedora as IRC on Arch Linux has digressed to promoting same sex relationship protections which have led us into Dystopia.

Certain Moderators ban people for joking about same sex relationships. They also rabidly circle jerk about how Manjaro is a bad distribution. For example, I see so much hate going towards Manjaro in #archlinux-offtopic, unfortunately they have a double standard.

I can't wait to build on Arch Linux and prove all the peasants of the Linux world and Earth wrong, that a company can work in harmony with the GPL.

IBM will be tough competition, but I welcome it. I don't welcome getting banned on the Distribution IRC channel that I've helped countless people on. I should work for IBM.

Here is a screenshot of my GNU/Linux Gnome 40 desktop today:

Here is my Gnome Desktop when I was 15:

Have a good day, 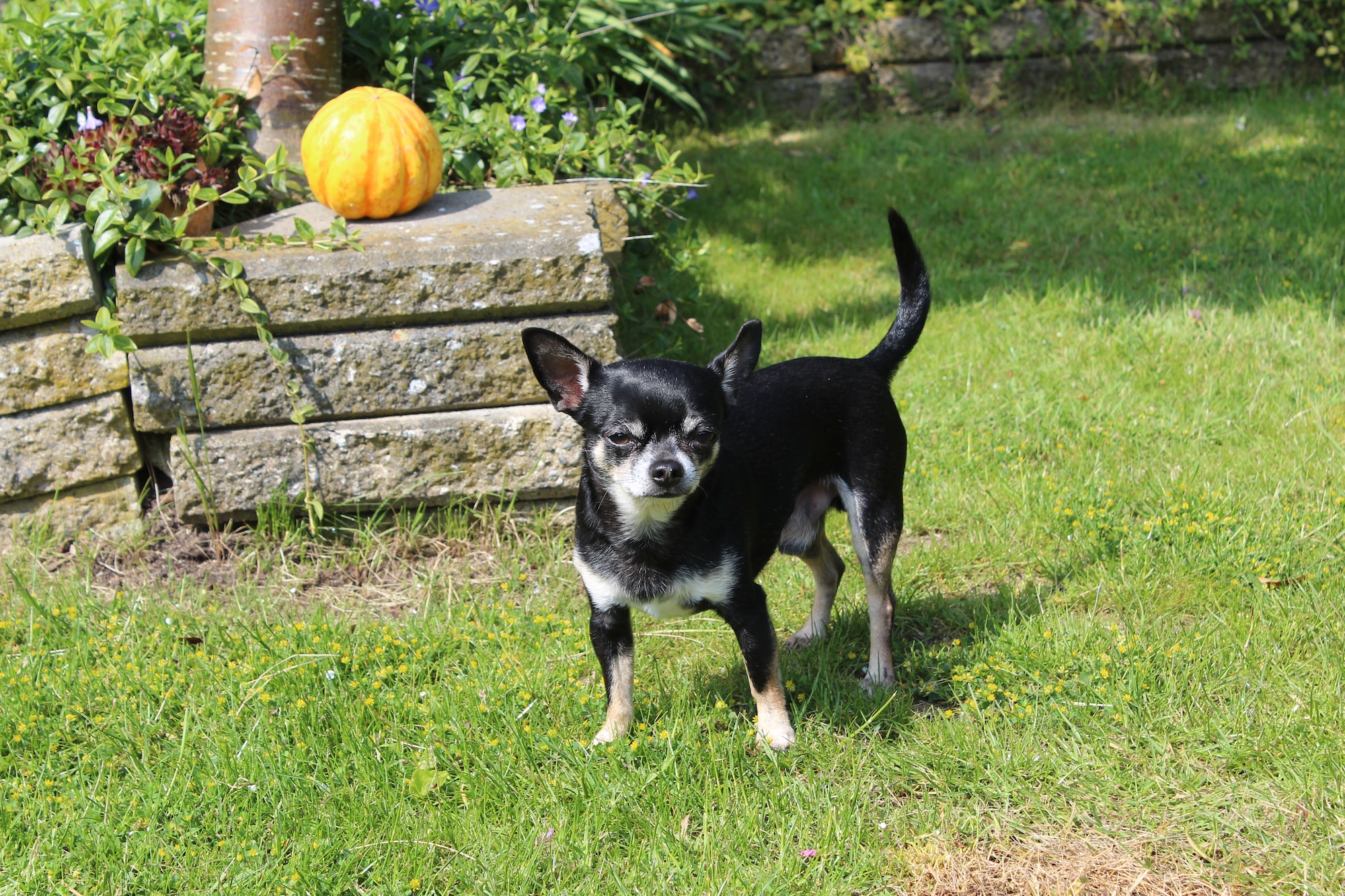 Jenny, a two-year-old chihuahua who disappeared in April.