Growing up a half mile north of Chicago’s O’Hare Airport - ORD (the world's busiest at the time) provided me with endless opportunities to gaze in the sky at all of the arriving and departing airplanes.  I was very active in sports but I easily became distracted every time a plane flew over.

As we say in the industry “I got bit by the bug”. The “bug” is the love of airplanes. I took my first airplane ride sometime in the early 70’s on a North Central Airlines flight from Manistee, Michigan to Chicago, Illinois.

In 1975 I joined the United States Marine Corps and was trained as an Flying Mechanic on the Lockheed Hercules C-130. The training lasted almost a year.  I was not able to become a military pilot because 20/20 vision was required.

While serving in the Marine Corps I was able to take flying lessons in civilian type aircraft. My instructor was an off duty Navy instructor pilot. He flew the P3 - Orion Submarine Hunter aircraft.

From 1977 to 1982 I attended the University of Illinois and Purdue University majoring in aircraft maintenance and professional piloting.  I earned a Bachelor of Science Degree in Aviation Technology.

In 1990 I decided to take a break from flying to spend time raising my awesome son John and his sister Kari.  After about 10 years I reentered the aviation field flying cargo for Fedex utilizing the Cessna Caravan C-208 aircraft.

Currently I am a Captain for Silver Airways based in Fort Lauderdale, Florida.  We fly all over Florida and to many islands in the Bahamas. 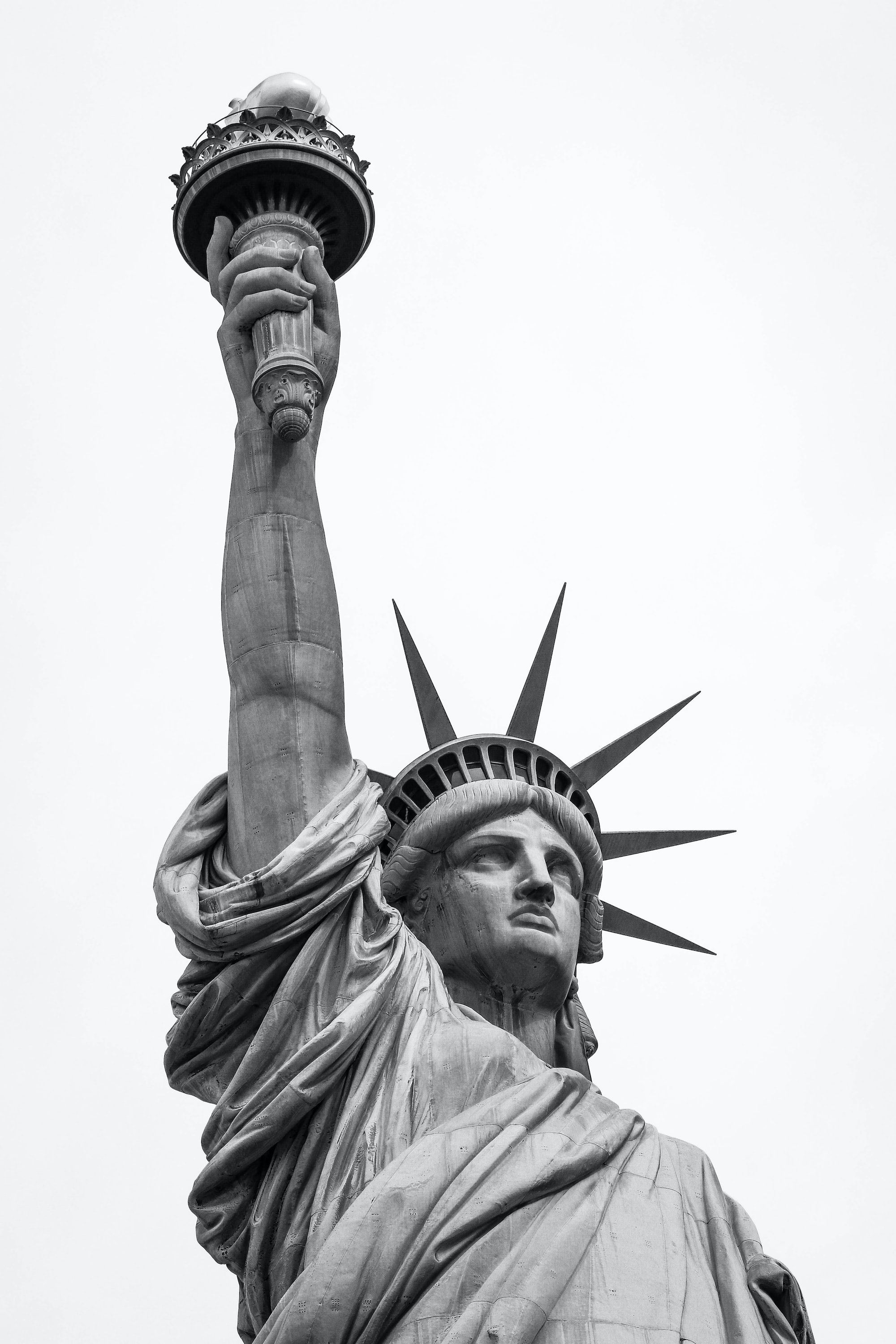 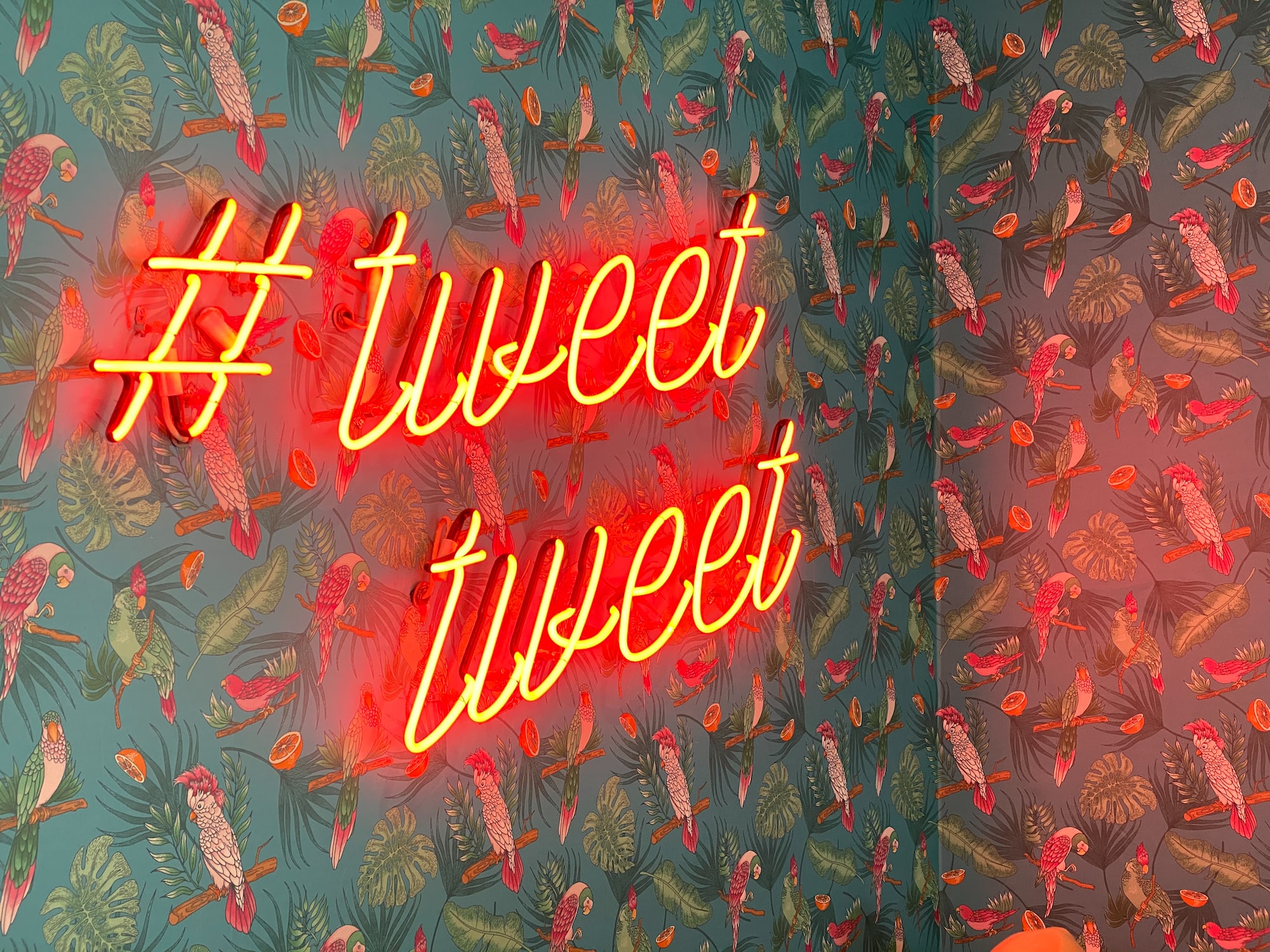 Visiting new places always makes anybody excited, but mine is different because I didn't choose the places and the time I want. I've visited many countries on three continents, Asia, Africa, Europe, when I was young. I'll show how is travelling in my point of view at that period of my life.
Oct 14, 2020
5 min read