Aerodynamics is the way air moves around things. In other words, anything that moves through air reacts to aerodynamics. This field of science is based on mechanics, thermodynamics, vector calculus, and basic differential equations. Aerodynamics inspect aircraft and demonstrates how it affects the overall performance of an aircraft.

Aerodynamics addresses the kinematics of air, which is a type of fluid, as well as the influence of air on surrounding objects. Progress in aeronautics is based on the coupling of advanced tools with new understandings of fluid mechanics and the interactions between various aeronautical disciplines. For aircraft performance, our focus will be on estimating the range of an aircraft in cruise. The emphasis on cruise range is motivated by the fact that the fuel consumption for the flight of transport aircraft is dominated by cruise, with take-off and landing playing a comparably smaller role. Aerodynamic characteristics are important factors dictating the flight performance of aircraft and space vehicles during atmospheric re-entry.

Aviation is the science of the design, development, production, operation, and use of aircraft and flying airplanes.

When it comes to the design & development of a new aircraft configuration, first, we need to discuss its wing’s performance. Hence we have to develop new aerodynamically efficient aircraft wings which we will discuss shortly.

Aircraft Aerodynamic efficiency: Aircraft aerodynamic efficiency measures and assesses a design to generate aerodynamic forces for efficient flight parameters. The most common measure of aerodynamic efficiency is the lift/drag ratio. In aerodynamics, the lift-to-drag ratio (or L/D ratio) is the amount of lift generated by a wing or vehicle, divided by the aerodynamic drag it creates by moving through air. Achieving a greater L/D ratio is typically one of the major goals of aircraft design; since a particular aircraft's required lift is set by its weight. Delivering that lift with lower drag results directly in better fuel economy in aircraft, climb performance, and glide ratio.

Aircraft Flow control: In recent years, a variety of aerodynamic flow control systems have been investigated for enhanced aerodynamic performance in a wide range of transport aircraft applications. Active flow control system concepts are employed to improve airplane takeoff and landing performance, reducing operational hazards during airplane ground maneuvering, and alleviating trailing wakes for higher air traffic efficiency. Computational fluid dynamics has been used to gain insight into complex flows subject to various modes of actuation and to develop promising techniques of flow control. A flow control device can be passive or active.

Aircraft wing Drag reduction:  Every aircraft builder is interested in improving the speed of their airplane or at least reducing its fuel consumption so that it gets the highest mileage out of every gallon/liter of fuel or achieves the lowest hourly fuel consumption rate. Basically, the form of the aircraft defines how much drag it generates and, in un-accelerated flight, how much thrust the engine propeller combination will need to produce to keep up the required speed.

Engineers try to keep the weight as low as possible because more lift results in more induced drag. But by paying attention while they construct the airframe, they can also reduce parasite drag by streamlining parts as much as possible. A one percent drag decrease corresponds approximately to a 5-10 percent increase in payload weight.

Reducing the amount of drag (parasite) and keeping the empty weight to a minimum helps reduce fuel consumption, which translates to increased payload carrying capacity and increased range of an aircraft. It increases the efficiency of the aircraft/engine combination, and the cost for the flight is reduced.

This way, by utilizing the knowledge of aerodynamics, we can develop more efficient technologies to create better-performing aircrafts.

Israel was concerned about the growing military power of Iraq and wanted to eliminate it with the help of Iran. 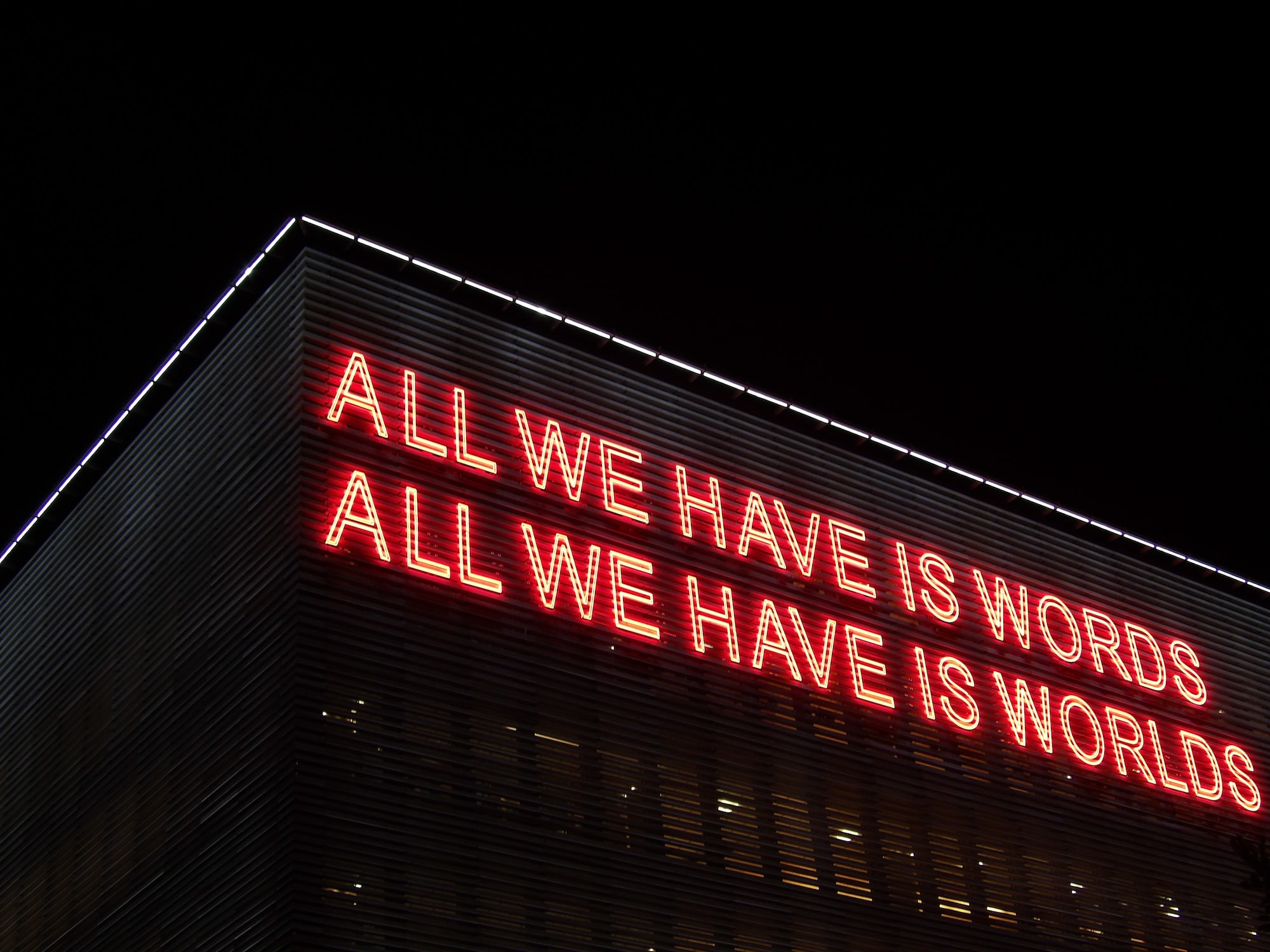