The beauty of coral reefs has eluded sea lovers for centuries. If you are a sea lover and love to go to trips in the ocean occasionally, you may have heard the term “coral,” maybe you’ve even seen them in person. But what exactly is a coral? Let’s dive deep into the sea and find out.

Some of us think that corals are rocks. Even I used to think the same when I was younger. Actually, they’re not “dead.” Corals are living beings and they are classified as “animals.”

Corals are sessile animals, meaning, unlike most other animals, they cannot move. Since corals are immobile, many people mistake them for plants. There are hundreds of coral species out there including Black coral, Pillar coral etc. Corals belong to the cnidaria phylum. They are composed of thousands of tiny creatures known as “polyps.” Polyps are soft-bodied animals. Polyps have a tentacular mouth and a sac-like body.

Since they are animals and cannot synthesize their own food, they have to depend on others for energy. Polyps can feed in two ways. Some use their tentacles to capture foods such as small fish or plankton from the seawater while most others depend on a symbiotic relationship with algae for food.

Zooxanthellae is the algae species that live inside the tissue of coral polyps. They utilize the wastes produced by the polyps and convert them into energy sufficient enough to support both the animal and the algae itself. Polyps benefit from algae’s in many ways. They remove metabolic wastes, produce oxygen for the polyps, and they provide energy. In return, the algae get carbon dioxide and a safe environment inside the body of the polyp, which prevents them from being devoured by fish and other animals. Corals are generally colorless; it is the algae that gives them vivid color.

Corals reproduce diversely. Some corals form a colony that produces a particular gamete, male or female, while another colony nearby produces its counterparts. Some corals produce sperm and eggs at the same time.

Corals live for thousands of years. According to nature, some species of corals can live for more than four thousand years.

Not all coral species contribute to reef-building. The corals that can make rift are known as Stony corals. They appear in many shapes, some look like flattened branches while some others create branches. Stony corals secrets calcium carbonate from the lower portion of the body which produces a structure right beneath them. This structure is called “calyx.” Polyps sit on the calyx, and as they secrets more calcium carbonate, partitions of limestone build-up. This lays the foundation of coral reefs. As years go by, generations of corals reproduce and die, repeating the cycle slowly bringing coral reefs to life.

There are mainly four categories of coral reefs which are:

Fringing reefs are often found near coastlines while barrier reefs are found in a little deeper part of the sea.

Coral reefs are not only heavenly beautiful but also incredibly diverse ecosystems. They provide food, shelter, and breeding space for as much as 25 percent of all known marine species while they cover less than 1 percent of the ocean floor.

Corals are called the “rainforest of the sea” because of their incredible biodiversity. More than 4000 species of fish and thousands of other plants are dependent on corals reefs directly.

Global warming and the future of Coral reefs

Water pollution such as oil and gas leak, sewage discharge, and rise of water temperature due to global warming can cause coral polyps to expel the algae living inside rendering the corals colorless. This process is known as coral bleaching. Due to some bad practices while fishing and many other reasons, including global warming, coral bleaching have become an alarming issue in recent years.

If coral bleaching continues, it can endanger thousands of species of animals and plants that are dependent on corals for survival as well as destroying coral reefs. This can severely impact the marine biosphere. Considering the severity of this situation, several organizations have stood up and taken steps to raise awareness about coral bleaching and its effect on the marine ecosystem. 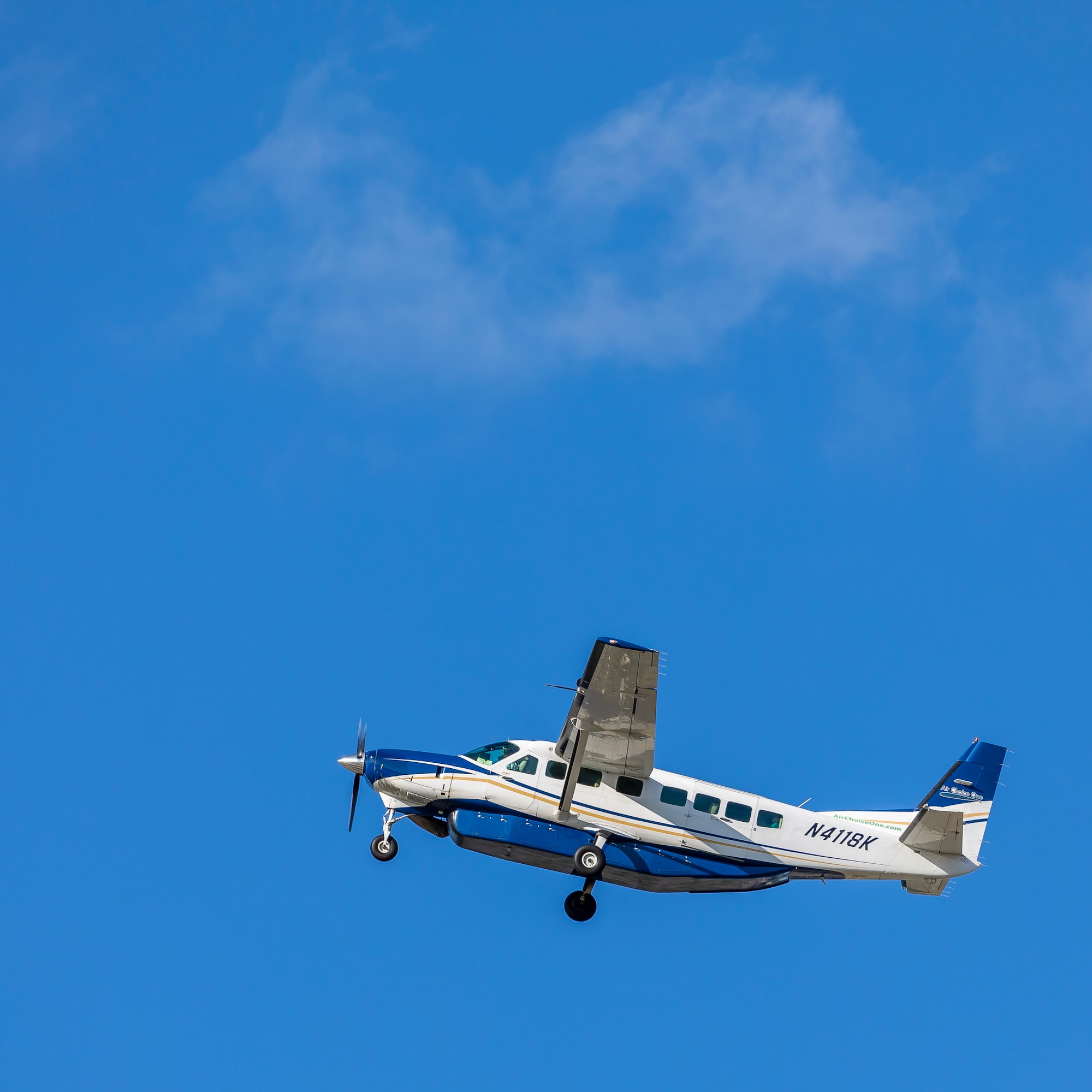 Growing up a half mile north of Chicago’s O’Hare Airport - ORD (the world's busiest at the time).