Whether we like it or not whether we believe it or not they are
hovering above our heads and creeping around us and hiding among us.
for nearly half a century all countries, governments,
and intelligent service systems all around the globe tried to
hide this fact that sooner or later people of the world will
find out about them not because the people are really curious
about them, No, it is this way because those aliens are curious about the
humankind and yet still we're ignoring them like that it is
not us should be worried about them it is them who should be worried about us.

American intelligence officials cannot explain the unusual movements
that have mystified scientists and the military, according to
senior administration officials briefed on the findings of a highly
anticipated government report.

It was perfectly reasonable for the Department of Defense to be concerned
that these represented some kind of advanced Soviet technology, and so
the Air Force launched Project Sign and Project Grudge in 1947
and 1948, respectively, to study UFO sightings among its soldiers.
The longest such investigation, Project Blue Book, ran from 1952
to 1969 and ended with the public release of the Condon Report,
which concluded that the study of UFOs was unlikely to yield much interest.

Each of these documents has stated that the vast majority of these sightings can
be traced back to some common object—a bird, plane,
or planet, Dorsch says. But a certain slim percentage of encounters have always
remained unidentified, and the military has vowed to keep investigating them.
True believers hold up these unknowns as potential evidence of visitors from somewhere else.

“The chances of this technology being Russian or Chinese is infinitesimally small,”
says Semivan, speaking about the objects captured in the Navy videos released in recent years.
“These things have been flying around since the ’40s, and the
Russians would have won the Cold War if they had this technology back then.”

The way he and DeLonge see it, there are really only three options that
can account for what people have been spotting over the years:
the extraterrestrial, the interdimensional, and the ultra-terrestrial,
meaning members of a lost human civilization here on Earth, like Atlantis.

“Either there’s a group so much more advanced than we never knew they were here,”
DeLonge says, “or they’re popping in and out of what we can perceive,
and using machinery to do that.”

But before rushing off into such flights of fancy, it might be good to consider that
another group of skywatchers, astronomers, rarely report seeing unidentified aerial
phenomena. “No one would be happier than
astronomers if UFOs turned out to be alien spacecraft,” says Andrew Fraknoi,
a retired astronomer and member of the Committee for Skeptical Inquiry (CSI),
which promotes critical investigation of extraordinary claims. “Imagine getting
to talk about astronomy with creatures that traveled through the stars.”

When giving public talks, Fraknoi likes to play with his audience by telling them he
believes in UFOs. “I believe there are objects out there the average person can’t
identify,” he clarifies. “The issue is: Can we make a UFO into an
IFO, an identified flying object?”

In his opinion, it’s quite possible that extraterrestrial beings exist,
perhaps even intelligent ones. Plenty of researchers hope to use probes to
investigate potentially habitable places in our solar system like Mars or
Jupiter’s moon Europa, or catch a whiff of a strange gas on a distant planet
that might indicate it is a living world, as in the recent controversial paper
about the possibility of phosphine on Venus.

As a member of the Board of Trustees of the Search for Extraterrestrial
Intelligence (SETI) Institute, Fraknoi also thinks our observatories
may one day accidentally eavesdrop on an alien transmission. But each
of these scenarios is a far cry from the idea that we are being visited
by little green individuals.

The current craze over UFOs is in many ways traceable back to To the Stars.
In 2017 the group, along with The New York Times, released the mysterious
US Navy videos that purported to capture freaky aerial objects, helping to
prompt official confirmation from the US military that these videos were real.
While a number of people have attempted to debunk such footage,
other high-profile publications, including The New Yorker, subsequently
published credulous alien articles, leading members of Congress to include
in their December 2020 omnibus spending and coronavirus-relief legislation
a provision ordering the Defense Department to deliver a UFO report within
six months.

American Navy pilots and other military personnel have been seeing mysterious
flying objects for decades; a Navy task force reviewed 144 sightings by U.S.
government personnel that occurred between 2004 and 2021. No, the Pentagon
doesn’t know what they are. There’s no evidence that the objects were sent
by space aliens, but the report, mandated by Congress as part of the 2021
National Intelligence Authorization Act, confirms that the sightings remain
“unidentified.”

But no one in the intelligence community uses the term UFO anymore.
The new moniker is Unidentified Aerial Phenomenon or UAP—a name change
meant to signal that the U.S. government is taking the mysterious sightings
seriously.

The report, which includes a classified section available only to lawmakers,
details the results of investigations by the Defense Department’s UAP Task Force,
established in 2017. Strange flying objects with seemingly bizarre aerodynamic
abilities have been spotted by pilots, on radar, and with infrared sensors.

The report does state that the UAP Task Force was not able to attribute
any of the sightings to the American military or other advanced
U.S. government technology. “Some UAP observations could be attributable
to developments and classified programs by U.S. entities,” the report says.
“We were unable to confirm, however, that these systems accounted for any
of the UAP reports we collected.”

The most famous UAP encounters in modern aviation history—cases
from 2004, 2014, and 2015 that involve pilot sightings, radar
tracking, and objects caught on video—remain unsolved.

At the end of the day, the truth to the matter is, as we are living in 2021 there is almost an entire world kept in secret from our eyes to not see the most undeniable fact of our very existence is that we are not alone in this universe. some of it because we are stuck in our daily lives like work, finding jobs, making money, paying our debts,sleeping, waking up again, and the circle repeating itself over and over again.maybe this is why because we need banks to keep us always in debt. maybe that is the reason universities and colleges pour up our minds with nonsense and help thebanks to keep us poor and always in debt. maybe that is why that they just don't want us to look around and observe our soundings. but no matter what it seems like, out of our galaxy there are numerous other kinds of life, and intelligence can maybe someday help us out from our human daily routine life trap and show us that this world is much bigger than we have ever known. 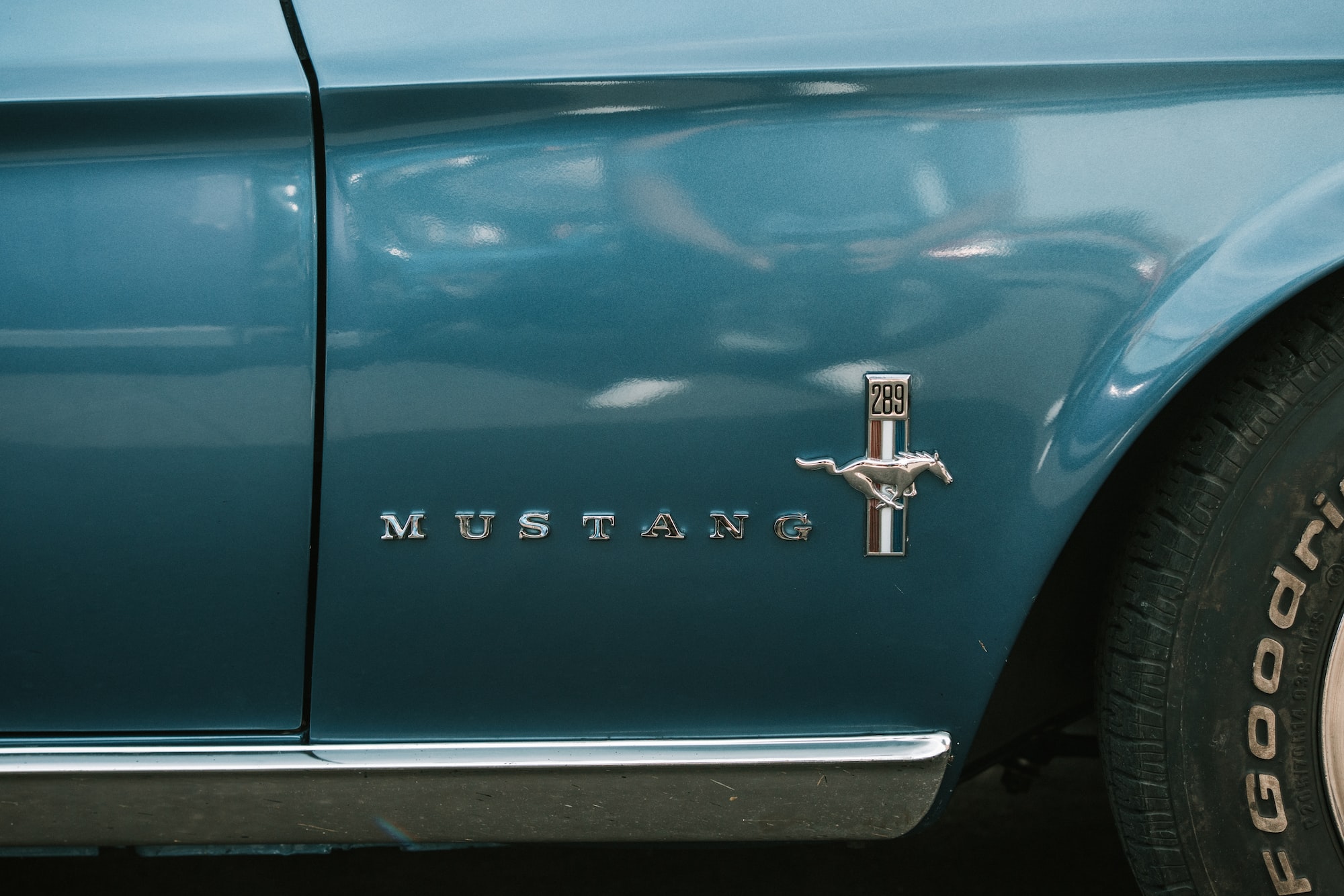 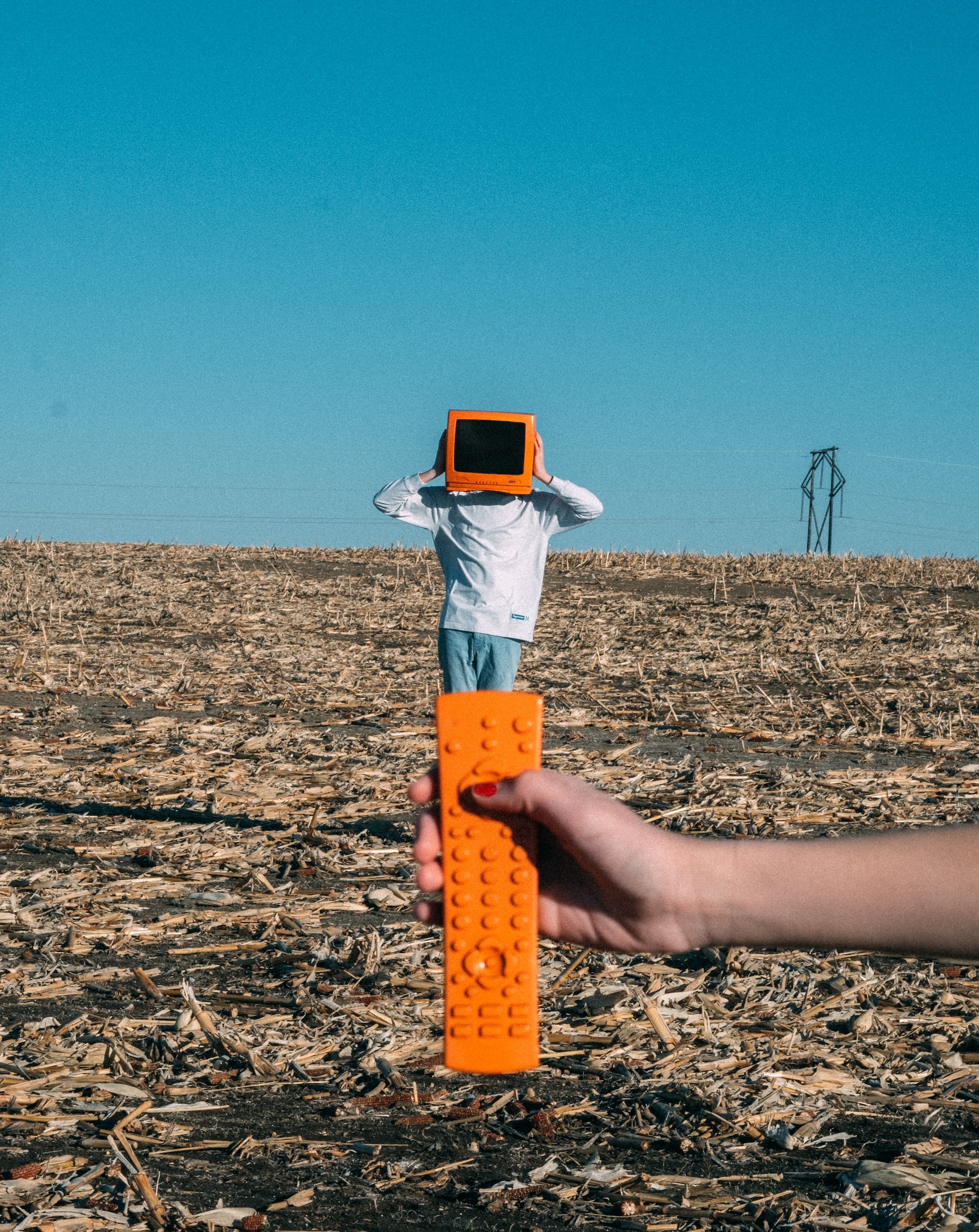 CIA and Bush corruption explained in 2006 by my friend Matt Berggren, who I used to design websites with.