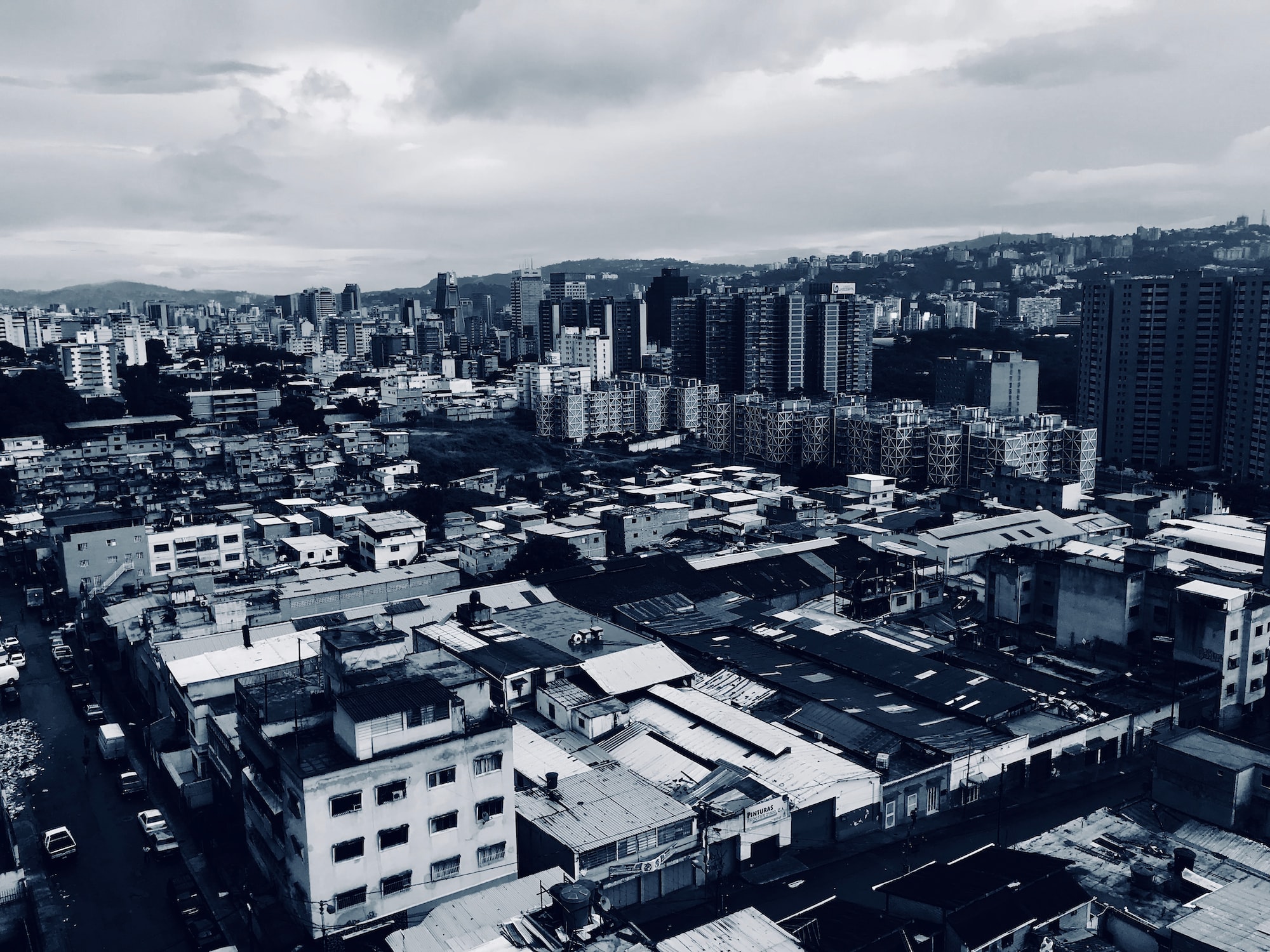 It is worth mentioning that the crisis had started because the minimum wage in the country was not enough to afford anything. Many people had to look for a better living situation for themselves, leaving the country as a consequence.
Jun 26, 2021
4 min read
Nov
21

Prejudice: Who is to Blame?

I live in a society where one is judged by their race, ethnic group, facial attributes, physical appearances and fashion preferences.
Nov 21, 2020
6 min read
Jun
10

Discrimination, Racism and Rejection of Latinos in the United States

The Revolution against the violence from Police and Racism is making progress and it's letting the whole world know that we are not alone and there are people who deserve better chances and better lives qualities to live at peace.
Jun 10, 2020
7 min read