Africa is a blessed continent, richly endowed with human and natural resources. These natural resources include but, not limited to cobalt, copper, platinum, uranium, iron ore, zinc, diamonds and gold, oil and gas reserves. According to the National geographic report:

"...Africa has approximately 30% of the Earth's remaining mineral resources. The continent has the largest reserves of precious metals with over 40% of the gold reserves, over 60% of the cobalt, and 90% of the platinum reserves. Africa has eight of the 11 major biomes and the largest-remaining populations of lion, elephant, rhinoceros, cheetah, hyena, leopard and hundreds of other species. Megafauna like giraffe, zebra, gorilla, hippopotamus, chimpanzee, and wildebeest are unique to the continent and only found here. Africa has over 85% of the world's elephants and over 99% of the remaining lions are on the African continent. Lake Malawi has more fish species than any other freshwater system on earth. Eight of Conservation International's 34 biodiversity hotspots are in Africa..."

Despite the abundance of mineral resources in the continent, the standard of living in Africa is very low compared to other continents of the globe, making it one of the poorest continents. This is owing to the fact that Africa is benefiting little from its mineral wealth. Today, Africa is much associated with poverty due to the exploitation of her mineral wealth by local and foreign elites and the corruption in her system of governance. Africa is constantly subjected to pressure, war and other factors that pose adverse effects on the rate of development owing to the enormous quantities of valuable raw materials in her soil.

To cite but a few nations as case study:

Below is a table showing a list of 15 Africa nations, highlights of their natural resources and the expected GDP by the end of 2020 according to Trading Economics global macro models and analysts.

Present day statistics reveal that Africa is the world's poorest and most underdeveloped continent. Meanwhile, Africa is currently the world's fastest growing continent.

Today's record also shows huge Chinese investments and contracts in sub-Saharan Africa. Spanning from early  2005 to late 2018, the Chinese had an investment and contracts totaling about $299 billion according to the China investment Global Tracker. Following that, in recent years the Chinese government has made multi-billion dollars investment into  the African nations. Why will China be interested in Africa so much as to invest such a huge amount in this 'poor and underdeveloped continent'? Perhaps they agreed that Africa is the region with the fastest economic growth rates and the highest return on investment (ROI), and as the continent continually makes improved strides in political reform, macroeconomic stability and social development, these trends are likely to improve. This is in accordance with the Forbes report in 2011 concerning Africa becoming attractive to foreign investors or could it be that the Chinese government has an eye on the under-utilized resources in the continent? Meanwhile, the partnership between Africa and China has been viewed from two perspectives:

The first of which is regarded as a 'Sino-phobic one.' We know that in recent times, the US is at the edge with China and as such may Criticize some actions by the Chinese government. For instance, the US National Security Adviser John Bolton spoke against China’s involvements in Africa and claimed: “China uses bribes, opaque agreements, and the strategic use of debt to hold states in Africa captive to Beijing’s wishes and demands.” The west regards China's involvement in Africa as an execution of a plot to the advancement of Chinese global dominance. While this may or may not hold true, here is a second view from another perspective:

The partnership between Beijing and Africa is a 'pro-China one.' Africa leaders seem to respect and welcome the step taken by Chinese government in partnering with the continent as China is regarded as an Africa ally that can be trusted.

A Nation Refusing to Learn: A Nigeria Story

Opportunities for Businesses in Africa

Africa posses an wonderful opportunity of growth for the people who like to solve problems. Are you one of them?
Apr 7, 2021
8 min read
Feb
07 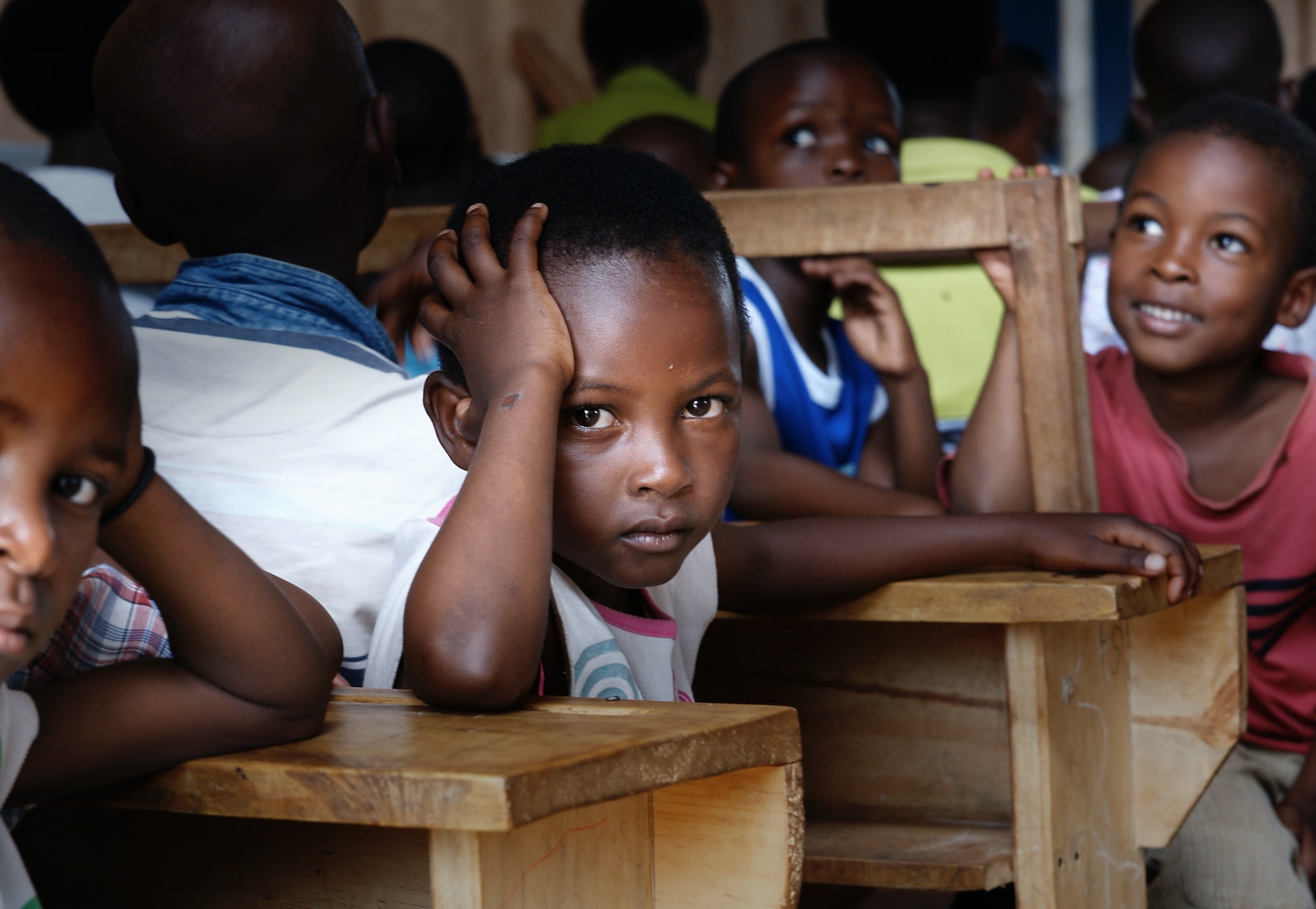 It baffles me how these so called leaders value the life of cows much more than the life’s of the people leaving in the country. For the first time in how many years since I was born that NIGERIA has been ranked for something good like being among the top countries with cryptocurrency.
Feb 7, 2021
4 min read
Jan
11 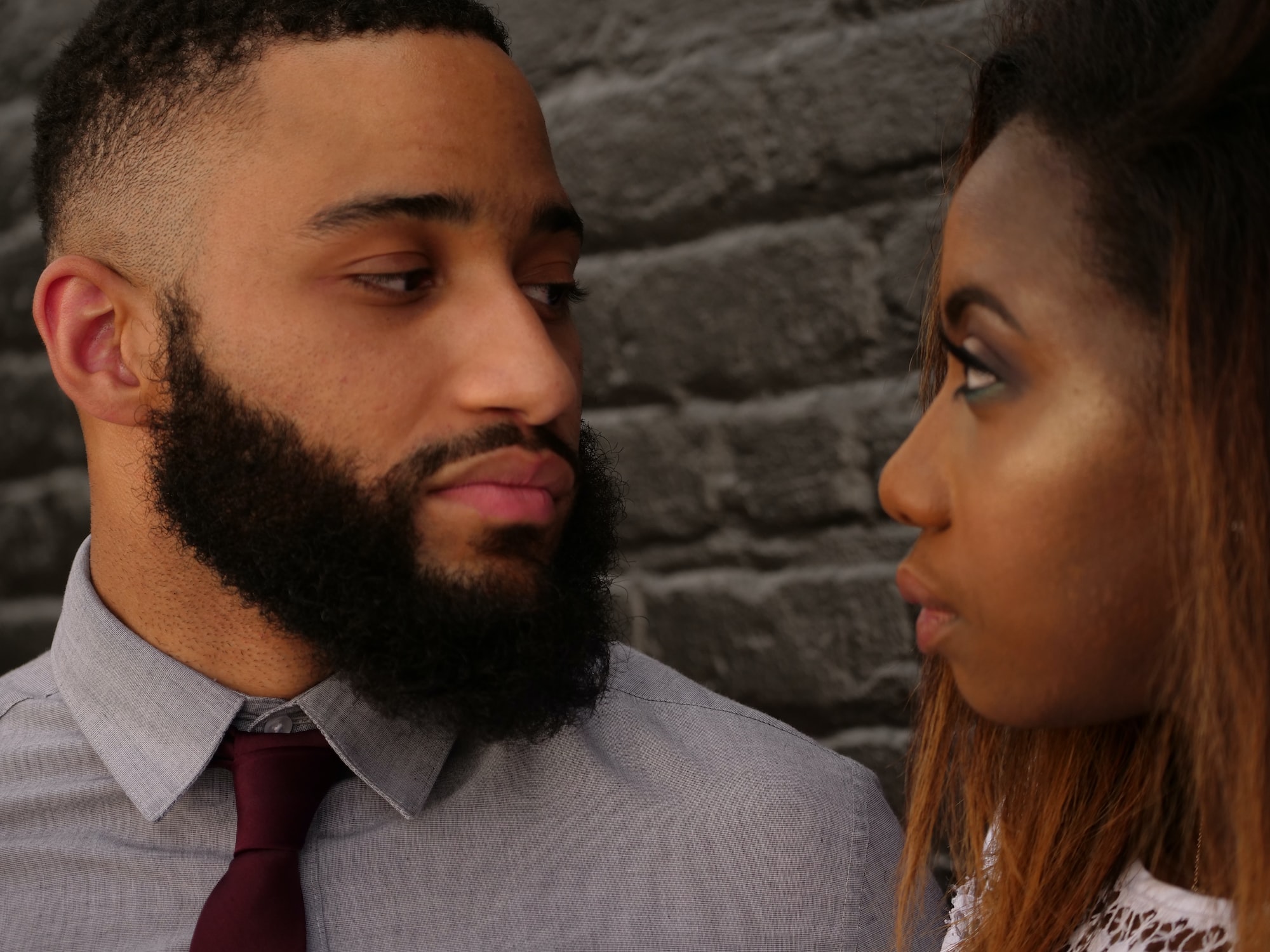 Growing up in a fully patriarchal household may have given me a twisted sense of entitlement as a male child, however exposure to a lot of external forces and ideals has straightened my reasoning.
Jan 11, 2021
3 min read
Dec
25

Human Body As an Object of Colonisation and Racism: Sociology of Body

In this article  I am going to discuss the issue of racialized and colonized body from some aspects. The reason
Dec 25, 2020
7 min read