Today, I would like to tell you about one of the scholar kings of Africa. The year is 46 BC, and two-year old boy is being paraded through Rome. Unfortunately, that wasn’t a happy occasion for him. He’s a scion of a great royal dynasty from Numidia in North Africa, and this parade was the triumph of Julius Caesar. The boy’s family was on the wrong side of a Roman Civil War « The Battle of Thapsus ». And now he’s being shown off among the captives of the victorious dictator. Many in this parade will be executed ; but not the boy, he’ll be spared.

His name was Juba, and his luck was about to change. He was kept as a hostage at Rome, a practice that allowed the Romans to acculturate the children of useful foreign dynasties. And because he was a very lucky boy, he ended up being raised in the extended family of the man who would become Rome’s first empror : Caesar Augusts. As a result, Juba received  the best education Rome could offer. In Rome he learned Latin and Greek, became romanized and was granted Roman citizenship. He learned from some of the greatest scholars of the age, and immersed himself in a wide range of studies.

By the age of 20, Juba had a solid reputation because of his writings, he wrote about Greek and Latin languages, painting, Roman history, and the history of theater.

Juba II was given the Kingship of Moretania (modern Morocco and Algeria) in 25 BC, witch he governed until his death.

To rule Mauretania, Juba needed an appropriate queen, and here again he was in luck. Another hostage reared in the imperial household was ready to marry him : Cleopatra Selene, the only surviving child of Mark Antony and Cleopatra. Like Juba, she had been raised in Rome. She may not have been as Romanized as he ; at least the coins with her name on the reverse (in Greek) express keen awareness of her Ptolemicroyal lineage.

Cleopatra Selene and Alexander Helios were born latter that year, some time during the autumn of 40 BC. While no record of their precise date of birth or even their order of birth has survived but the fact that Antony was the father of the twins was never doubted.

-The Young Couple ; King and Queen

Cleopatra Selene and Juba had much in common. Both had been orphaned at a young age by their respective parents’ suicides, both had their ancestral lands confiscated and both had been displayed in triumphal processions before being encouraged to start a new Roman life. They were also politically problematic and marrying them and installing them as client rulers was a potentially excellent solution. So, following the wedding, Augustus proclaimed them king and queen of Mauretania and sent them there to rule as his clients.

The young couple had their lives turned upside down as a result of the actions of their parents. Once they arrived in Mauretania they were free to make their own decisions, accountable to no one, except possibly Augustus. They had much to do: the new kingdom of Mauretania was a vast territory, encompassing modern-day, like I said before, Algeria and Morocco, rather than modern-day Mauritania.

Kleopatra Selene brought with her an entourage of scholars and artists from Alexandria, who helped the couple create a brilliant court. The scholarly Juba must have been in heaven. He explored his kingdom assiduously, sending back reams of information to aid in making a map of the world. He led expeditions into the high Atlas mountains, and along the Atlantic coast of Africa. Searching for the Islands of the Blessed, he sent out an expedition and discovered the Canary Islands. These lie 60 miles off the coast of Morocco. Juba so proved his usefulness as both ruler and scholar that the Emperor sent him on expedition to the Middle East. There Juba collected enough detailed information to write a very influential book on Arabia, and thus helped to establish a Roman trade network that would lead all the way to India. Unfortunately, much of Juba’s work has been lost.

Juba ruled for nearly 50 years, serving the Roman Empire as much with his pen as with his sword. And those Canary Islands he discovered would later be the starting point for another intrepid discoverer: Christopher Columbus.

How in the world does India have so many people? 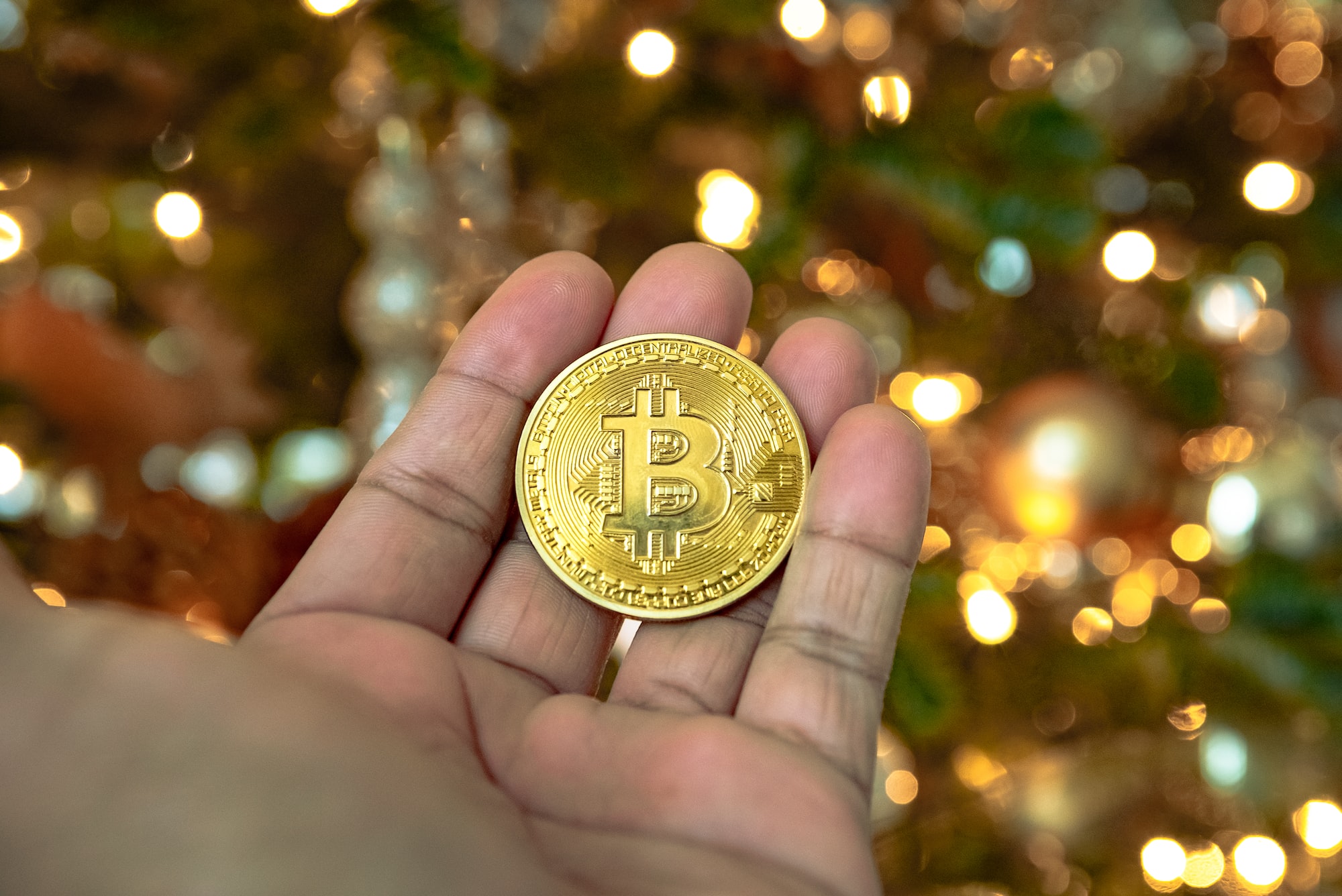