Zero means ‘Nothing’ and also zero is a number which is terribly strong. Can anything derive from nothing? Or nothing can be a number? We know that nothing means ‘Nothing’. Sometimes there is no value of zero and sometimes it is the strongest number.

As the value of zero is nothing, so why do we express it with a signal? Or how did it come to us? I think you have a question in your mind that when did the mysterious zero originate or which civilization first used it? Let’s discuss’ History of Zero’.

The first evidence of 0 to humans is about 5000 years before the Sumerian culture of Mesopotamia. The Sumerian was the first civilization that created a counting system so that they keep track of the goods. Their number system was positional and the value of a symbol depends on its position relative to others symbols. They used zero as ‘empty space’ in their calculation. Thus the concept of ‘zero’ was founded. The Akkadians and the Babylonians got their number system from the Sumerians respectively around 2500 BC and 2000 BC. Initially, the Babylonian used a cuneiform number system which derived from Sumerian. Late

r, they used ‘double angle wedge’ to represent the empty column. For example, as we would write 1065 that means there are no hundreds in that number in their number system. The mathematicians of Mayans civilization used zero on their calendar as an ‘empty space’ indicator.

Though they gave some idea about zero but they didn’t develop the idea of zero as a number.

The famous mathematicians among the ancient Greeks, who learned the basics of their mathematics from the Egyptians, didn’t do anything to develop zero. There was no system feature a placeholder in their system or did have a name for zero. The Babylonians did it which they didn’t. They may have thought of it, but there is no evidence that the symbol of zero even existed in their language.

India: where zero became a number

The history of Indian mathematics is very ancient. They played an important role to develop zero.  Brahmagupta who was an Indian mathematician and astronomer,  led the work to develop zero as a number. He was born in 598 AD in Rajasthan, India. He used zero as a number in 628 AD and he was the first person who used zero as a number. He used dots underneath numbers to indicate zero. These dots were referred to as ‘Sunya’ which is a Sanskrit word that means ‘empty’ or ‘void’. So, we think that a numeral number has been developed for use in mathematical equations. He also did addition, subtraction, multiplication and divide with zero but he made the mistake to divide with zero. He said if anything divides by zero, the result will be zero but it was wrong. Actually, dividing by zero, the result will be infinite, not zero.

Many people think that Aryabhata who was a famous astronomer and mathematician, describes the modern decimal place value system and indicates zero as a number among the Indian. He wrote a book about planets and stars. But he didn’t use any mathematical languages in his books and it was descriptive. So, he is not the first person to use zero as a number.

Middle East and others:

Over a few centuries, the concept of zero spread to China and the Middle East. First, the great Arab travelers used to bring back the texts of Brahmagupta and his colleagues from India with spices and other foreign items. The Arabian mathematician developed zero in the Middle East by the base of the Indian number system when zero reached Baghdad in 773 AD.

In the ninth century, Mohammad Ibn-Musa-al- Khowarizmi suggested that a little circle should be used in the calculation if no number is present in the place of the decade. He called zero ‘Sifr’, or ‘empty’. He is the first person who worked on equations that equal to zero and he invented algebra. He also developed a quick method for multiplying and dividing numbers which are known as algorithms ( a corruption of his name ).

Zero reached Europe through the victory of Moorish in Spain and further developed by Fibonacci, who was an Italian mathematician. Fibonacci worked on algorithms in Al-Khwarizmi’s books libar abasi or ‘Abacus Book’. He used it to make equations without abacus though it was the most prevalent tool for arithmetic. His development became popular among the merchants and German bankers and they started using his equation involving zero to balance their books.

The great mathematician Rene Descartes, used zero in the coordinate system. He was the founder of Cartesian coordinate systems. He used origin (0,0 ) in a triangle or a parabola graph. After developing the calculus by Newton and Leibniz, zero became more common. They help the final step to understanding the zero. 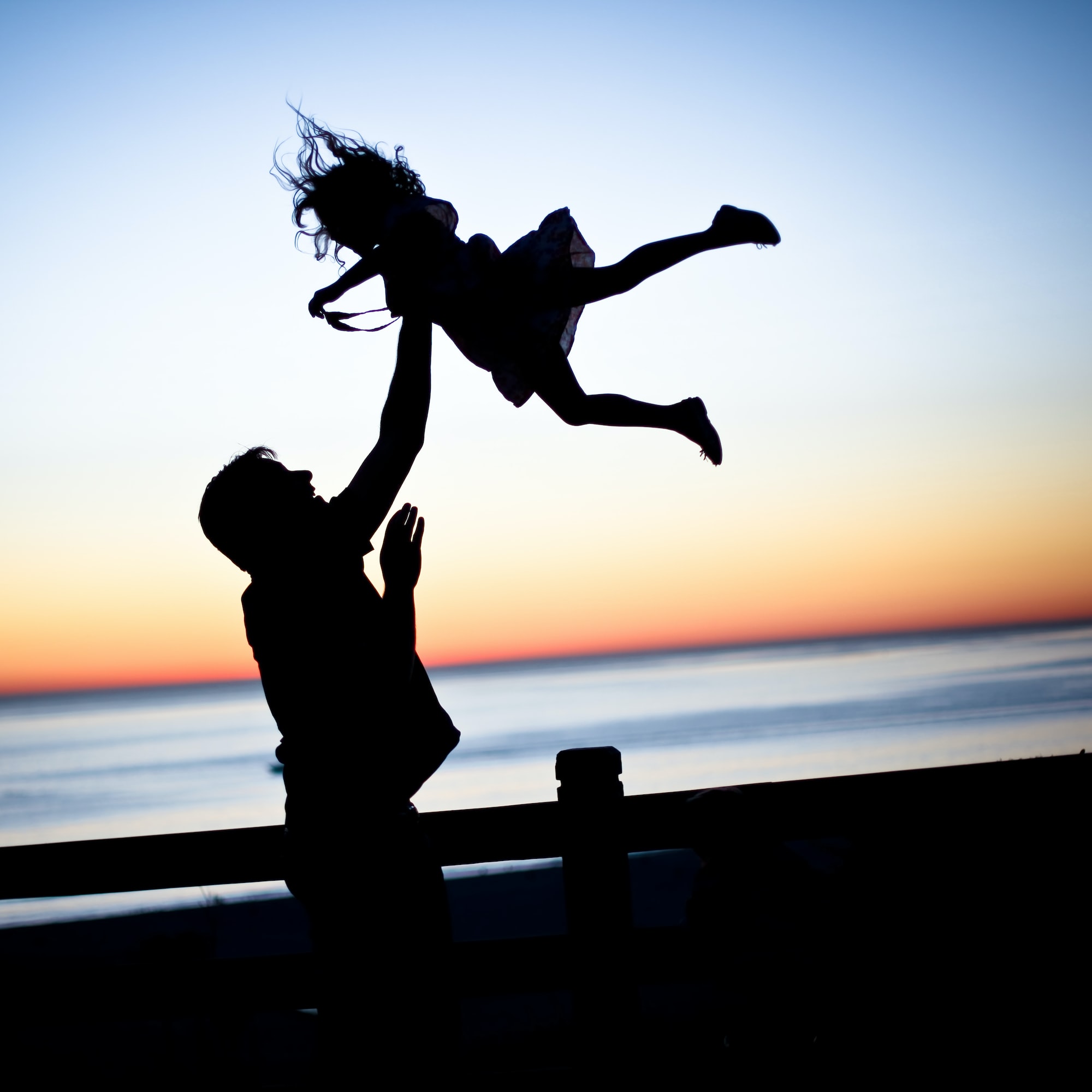 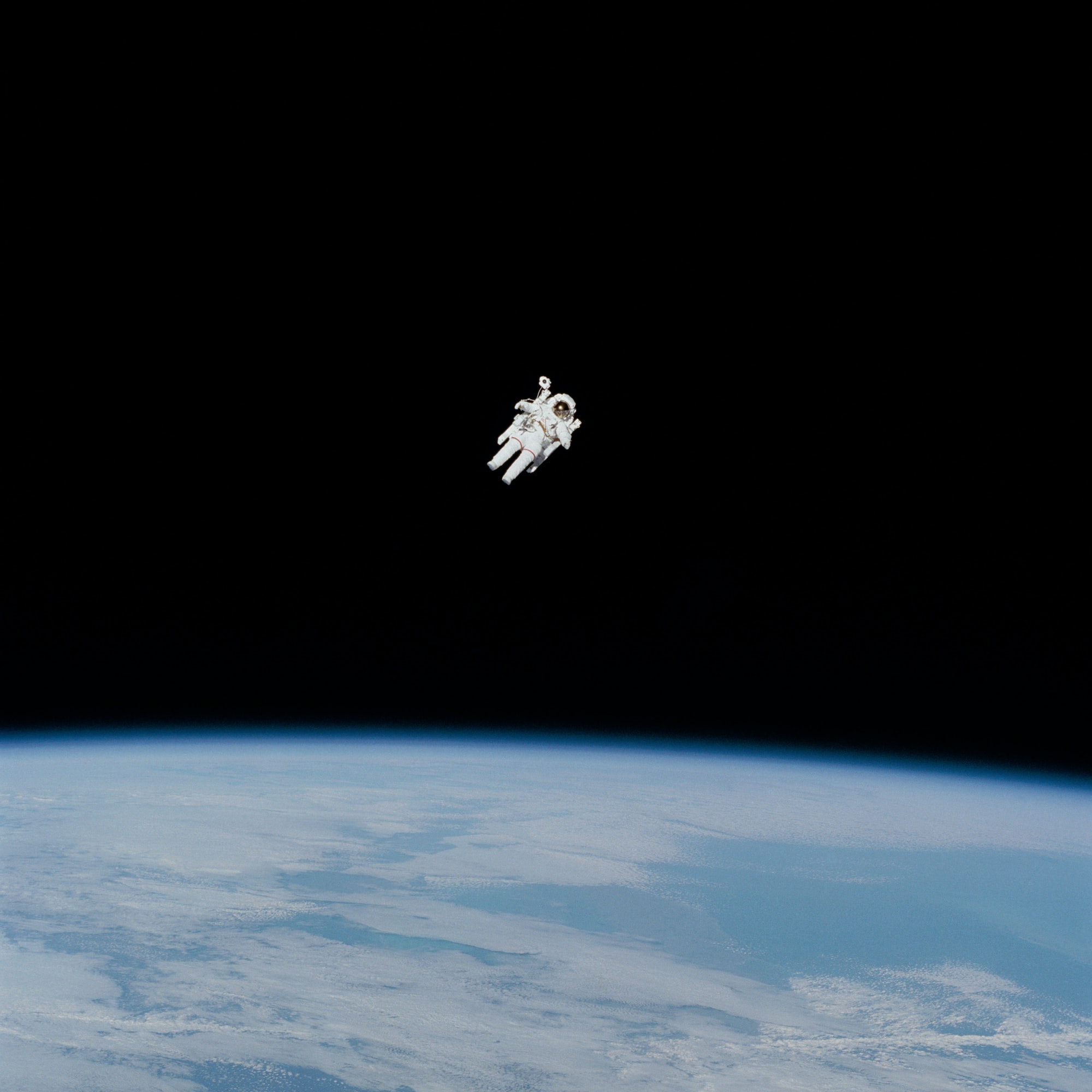