The world famous footballer Cristiano Ronaldo tested positive for corona virus (covid-19). It is for sure a bad news for his team and also his fans as he can’t play the next match against Sweden.

According to the Portuguese Football Federation, he is doing well and he has no symptoms. Now he is in isolation.

After affected by corona virus, he is released from Portuguese National Team and he will miss the upcoming match against Sweden on Wednesday and also miss Juventus upcoming matches against Serie A team Crotone and UEFA Champions League clashes against Dynamo Kyin.

He posted a photo few days ago without wearing mask and waiting for meal with his teammates on Twitter account. He tweeted that 'United on and off the field'. 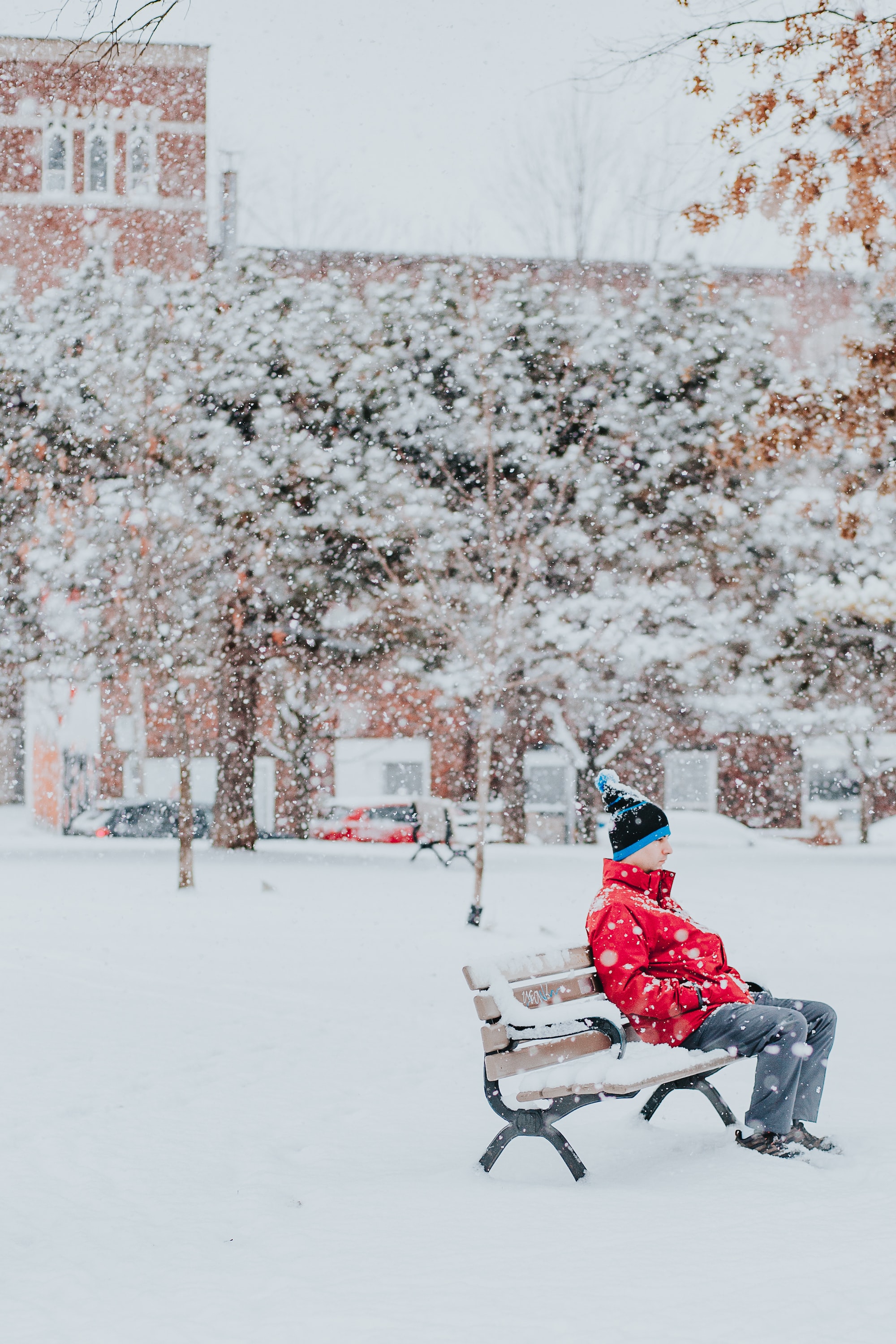 4 Recommendations from one of the Richest men on Planet Earth.