In this paper I will examine Canada in terms of fertility, mortality, migration, population policies; in conclusion I will compare these entire information with Turkey demographic structure. The reason for preference Canada is following lines.  Canada is the northernmost country in the North American continent. Its size is 9.98 million square kilometers from the Great Ocean to the Northern Arctic ocean. With its geographical feature, Canada is the second largest country in the world in terms of surface area. The common border between the United States and Canada is the longest land border in the world. Four fifths of the population lives near the southern border. Canada has been an area where Aborigines have lived for thousands of years. In the late 15th century, the British and French colonies began to establish their first colonies around the Atlantic coast. The region later became completely under the control of the British. However, the UK has lost its strength in the lands that make up Canada today, especially in the North American continent, in various wars since the late 18th century. However, Canada is still part of the United Kingdom of Great Britain and Northern Ireland. At the same time, the country is a decentralized, constitutional monarchy federation consisting of 10 states and 3 regions, established under the Confederation law in 1867. Canada's capital is Ottawa. The country linked to both the Francophone and the Commonwealth of Nations.

Canada is a modern and technologically advanced country, and is generally self-sufficient in terms of energy, with fossil fuel resources, nuclear power generation and hydroelectric power generation possibilities. Its economy traditionally based on high amounts of natural resources. Although the contemporary Canadian economy has diversified, the use of natural resources is still an important part of most regional economies.

Canada is a country classified as an aging country. The local population is getting older day by day, however the fertility rate decreases day by day. The dependent population of Kanda, which is losing population, is high because people live in this country with a high health infrastructure and a high level of welfare. Since Canada's population growth rate is very low, the factor that helps the country continue to grow is the immigrant population. Canada is able to keep its population at a stable level, thanks to low birth rates and an average of 300,000 people each year. The immigrant country Canada owes its existence to immigrants.

There is an inverse proportion between Population Growth and development. As the level of development increases, the population growth rate decreases. When we look at the world, it is seen that the countries with high population growth rate are generally underdeveloped and developing countries. Fertility rate varies depending on education, culture and economic development. Fertility rate is high in countries and regions where the economy is based on agriculture and animal husbandry, and where education and culture are low. In addition, the fertility rate in rural areas is higher than in cities. Fertility rates vary according to the age and education of women and their place in working life. Birth rates decrease as the education of women increases, their age increases and they take part in working life. Canadian Statistical Institute figures confirm that steady population growth in Canada owes high birth rates among immigrants in Canada. New immigrants to Canada also increased the population of the big cities where they lived. In short, it can be stated that the fertility rate of Canada is low, but it can keep the population stable thanks to migration from outside. In addition, the reason for the low fertility rate can be said to be similar to the reasons seen in other countries. In countries where the population has a high level of education, birth rates are generally lower, which is because individuals focus on their own education and postpone fertility. Individuals who delay fertility have years to become children. In other words, the number of years they can be productive is reduced, so they cannot have too many children.

Before examining mortality in Canada, deaths worldwide should also be considered. Death and life are the two most important dynamics in the world. Just like fertility tells a lot about the pattern of a country, the mortalirty pattern has a lot of information about the countries. Mortality means death rates in a country or region. Life expectancy has increased over the world over the years. The life expectancy was shorter across the globe, although it varied by region before the Industrial Revolution, but the life expectancy also changed greatly as the Industrial revolution changed in the world. The average life span in the world has been extended. Average life expectancy worldwide increased from 46 years in 1950 to 71 in 2015. Changing the mortality rates is basically directly proportional to the welfare level of the countries. Factors such as high annual income per capita, good infrastructure of the health system in the country, high level of education and accessibility of education, people being away from stress prolong their life. In continents such as Europe, North America, this rate is very low in life expectancy high in Afrikafa continent. Another surprising fact is that countries with high mortality rates also have high birth rates. Reasons for this include low education level, insufficient health services, and poor economy of the country. Individuals prefer to have too many children in order to feel safe, because in undeveloped countries they usually deal with things based on workforce, such as agriculture. Although fertility is high, because the country's economic system is bad, these families live at a low level and therefore die prematurely. On the other hand, although fertility is very low in North American and European countries such as Canada, mortality rates are also low.  The decline in mortality rates over the years increased the elderly population, and so the population pyramid of Canada has evolved into a rectangular pyramid. Now the average life expectancy for women is 84.7 and 80.9 for men.

According to Canada Statistics “The following figure shows the number of deaths by ICD-10 chapter and year, from 2000 to 2015. Over that time period, the number of deaths per year increased for external causes, cancer, mental and behavioural disorders, and diseases of the nervous, respiratory and digestive systems. Except in 2015, deaths due to infectious diseases increased as well. Of note, circulatory disease deaths had been decreasing for a number of years, with slight increases from 2012 to 2015 compared to 2011. Population growth and aging contribute to the increase in the number of deaths.”

There are many reasons for death and these reasons give us information about the structure of the country. For example, in a country where death rates are very high due to terrorism, political implications can be made, while different conclusions are made about countries where death rates are very high due to aids. The causes of the death of canada can be seen in the table below. In the first eight, deaths from illnesses and age-related illnesses are seen, with suicide-related deaths of 10.54%. Suicide-related deaths are common in northern Europe and Canada. Although the level of FErah is high, the psychological problems suffered by modern societies cause individuals to commit suicide. Looking at the table that explains the causes of the death of cancer in general, there are deaths due to untreated health problems and this indicates that the country is a country with a high level of spaciousness, and people can survive until later ages, so they lose their lives especially due to perversion problems that occur in later years. At the same time, when looking at Canada Health Risk Factors statistics, the obesity rate is 29%. Canadian Infant is ranked 159th in the world in terms of mortality, which means that the infant mortality rate is quite low.

This was previously used as a paper in University. 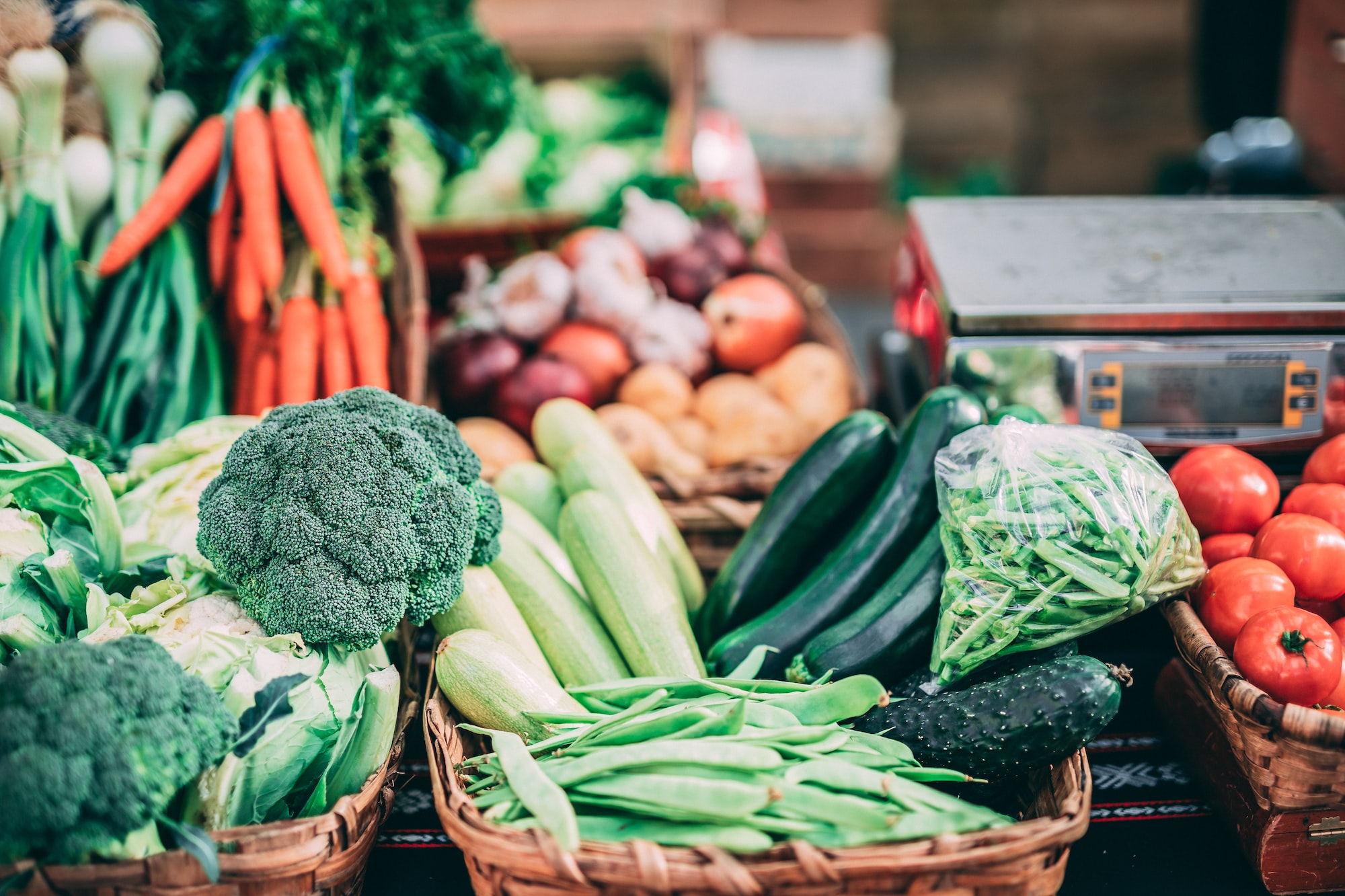 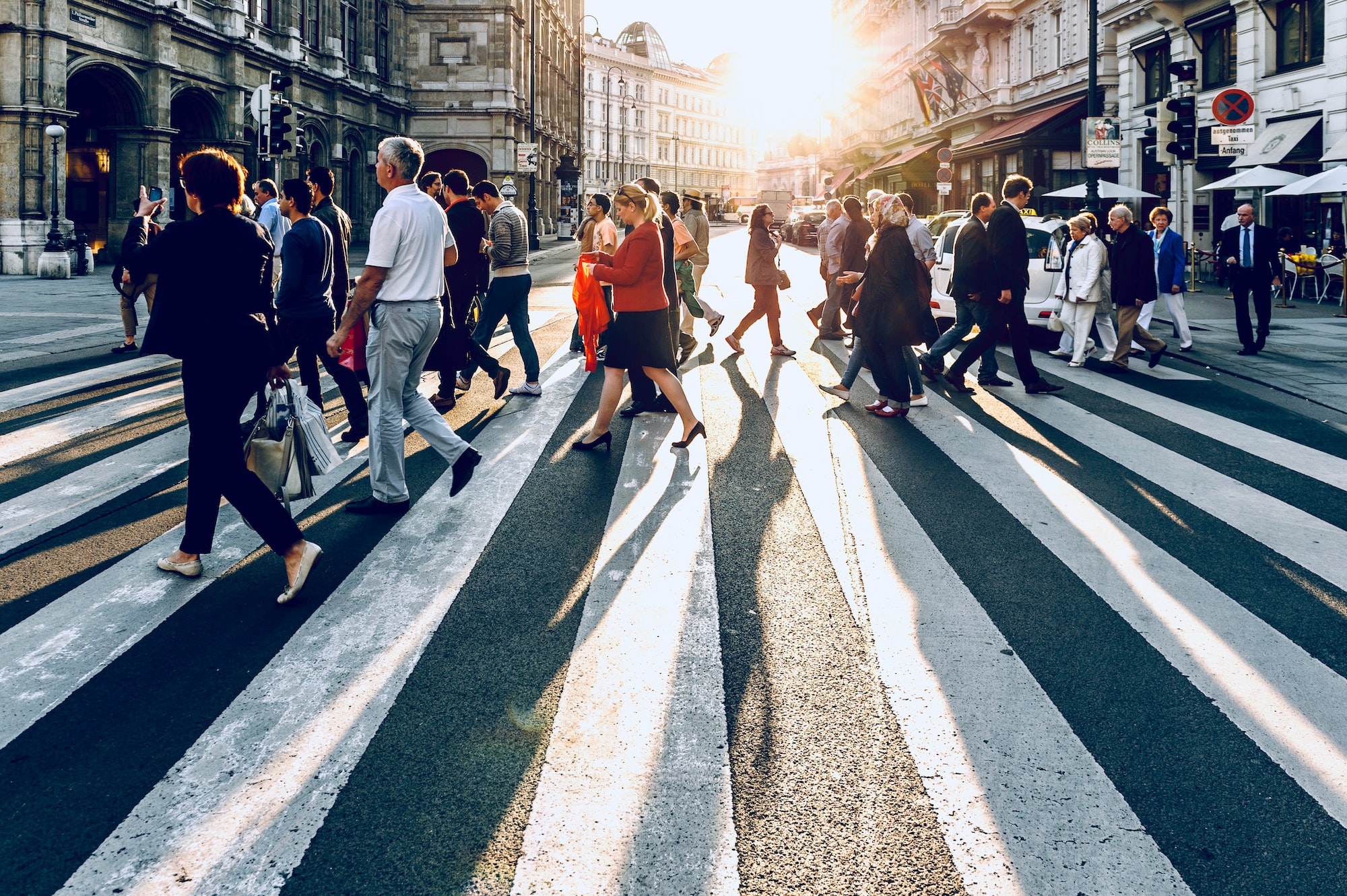