The population is an asset to a country. There can be no state without population. If we analyze the concept of state, we will notice four elements of it: the people, the specific geographical territory, the government, and sovereignty. Each state consists of these four elements. The primary element of the state is its people. There is no such prerequisite on the number of people to form a state. Politically the number of people of a state can be some crores. Even it can be a few thousand, but this number must be according to the situation of that country.

The population of a country needs to be specified. If it increases too much, it is called an overpopulated country. There are multiple reasons behind this fast growth of the population. The primary cause is illiteracy and arrogance. Early marriage and arrogance are responsible for high population growth.

Humans have five basic needs. These are food, clothing, shelter, education, and medicine. Due to overpopulation, a man is deprived of his basic demands. Basic problems include:

Recommended to read out :

Overpopulation in a country is not a curse at all. If this population can be converted into skilled manpower, then this large population will be a blessing for that country. And if it is not, then it can be called a curse. 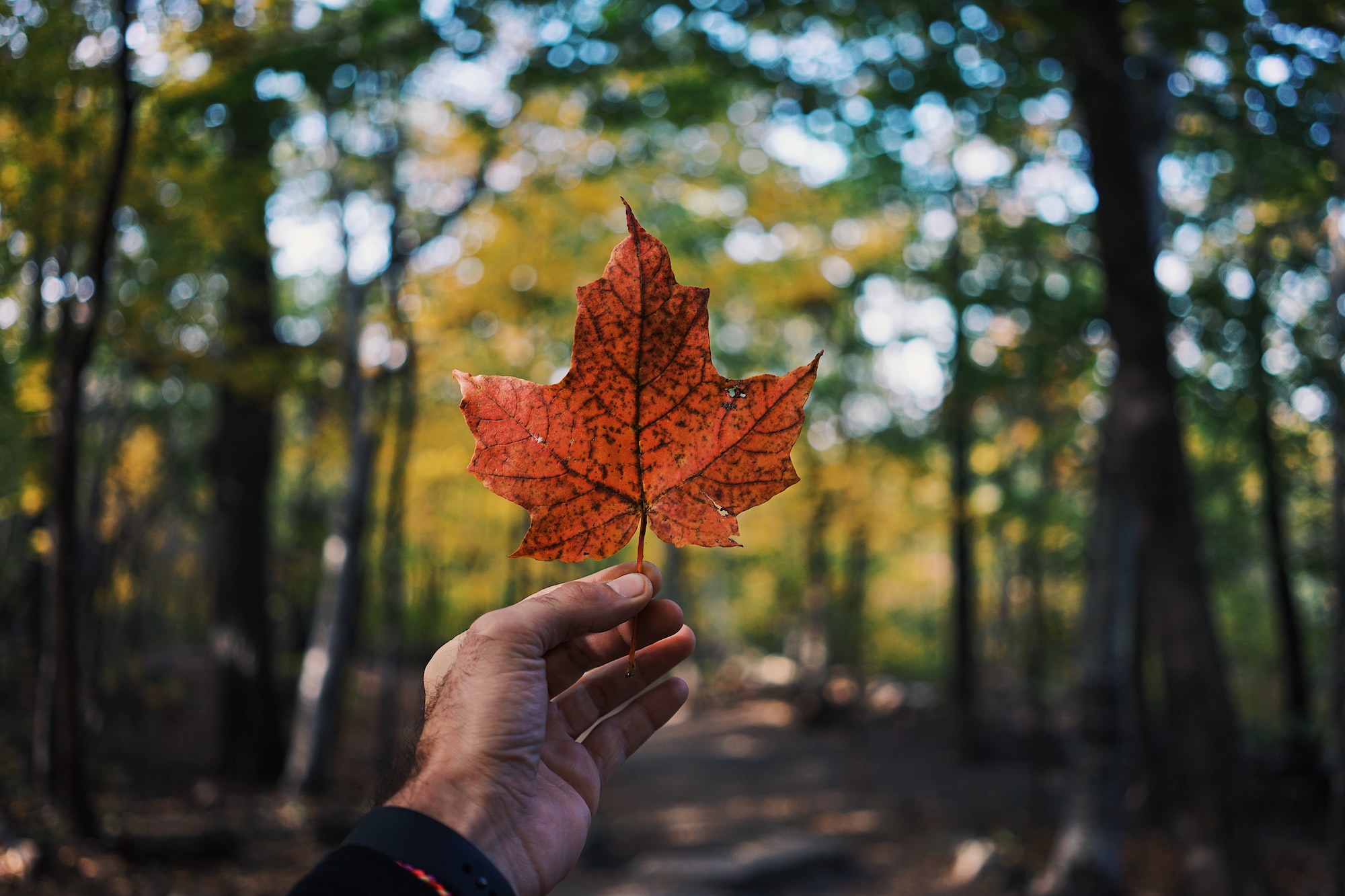 In this paper I will examine Canada in terms of fertility, mortality, migration, population policies; in conclusion I will compare these entire information with Turkey demographic structure.

Street Corner Society: The Social Structure of An Italian Slum is a book, which is written by William Foote Whyte. In this work, the author examines a society, which lives in Boston. The society is composed of Italians who are migrated to United States of America after the WWII.