Durkehim is one of the first founders of sociology after Auguste Comte, one of the most prominent names. There are many elements that Durkheim took from Comte, but the impact of Durkehmin's sociological development has been longer and more effective. For example, Durkhemin's ideas were influential in the theories of constructivism and poststructuralism in the following years. Like Comte, Durkheim seeks to put sociology on a scientific basis. It tries to make sociology a new scientific discipline. He also wrote The Rules of Sociological Method for this. In modern science, "method" is assumed to be the basis of science because scientists can only prove a scientific reality using methods. Durkheim also develops his own sociological management. While scientists examine the world, they approach it as an object, in the same way, in Durkheim, they adopt the basic principle of approaching society as an object. Society has a logic, and he says that if we consider society as a reality that has integrity within itself, then we can only grasp this logic. For example, Durkheim suggests that when dealing with suicide, we should approach suicide not with the paradigm of sin or good deeds, but in the light of cause and effect relations. In this respect, Durkheim has adopted a model of society that we call functionalist, playing an important role in the development of structural functionalism in the most important approaches of modern sociology. So according to Durkheim, sociology is an empirical science based on experimentation.

Another basis of Durkehim sociology is this; The rise of individuality and the emergence of a new social order as a feature that distinguishes modern societies from traditional societies. Finally, to seek an answer to the question: What are the character and resources of a moral authority in society? In other words, the study subject of sociology is social facts. There are two basic features that distinguish social phenomenon from other phenomena; According to Durkheim, sociological explanation relates to collective forces other than individual powers because social facts have a collective quality that cannot be reduced to individuals, such as family, religious or professional organizations, and an independent reality peculiar to them and exists outside of individuals. Social facts are divided into two according to Durkheim; It is divided into two as material and non-material social facts.

According to Durkheim, suicide occurs as a result of imbalance in relationships of dependency and autonomy where social solidarity is too high or low. Suicide is every death event that is the direct or indirect result of a positive or negative action by the deceased, knowing that it will result in death. According to Durkheim, suicide types are divided into four groups: Selfish suicide occurs in groups and societies where the individual is not integrated into society. Anomic suicide occurs when the moral structure of society loses its power over the individual. Altruistic suicide occurs in situations where social integration is high. Fatalistic suicide occurs in situations where individuals live under the intense pressure of the group and feel completely helpless in the face of what they perceive as fate. According to Durkheim, the source of all religions is society. Every society creates religion by defining some facts as sacred and some as unholy phenomena. The development of religion requires first the determination of the sacred, then the organization of beliefs about the sacred, and finally, rituals and practices that emerge depending on the beliefs. Durkheim bases his ideas on religion on his treatises on totemism in the Australian Arunta tribe. Totemism is specifically a system of religion in which animals and plants are considered sacred and taken as emblems of the clan. That is, totemism entails the worship of special things in the environment, animals, plants, special places and objects - and their representations used in religious rituals. For him, totemism is the most primitive and simplest form of religion, and its source is not plants or animals. Plants and animals simply represent this resource. 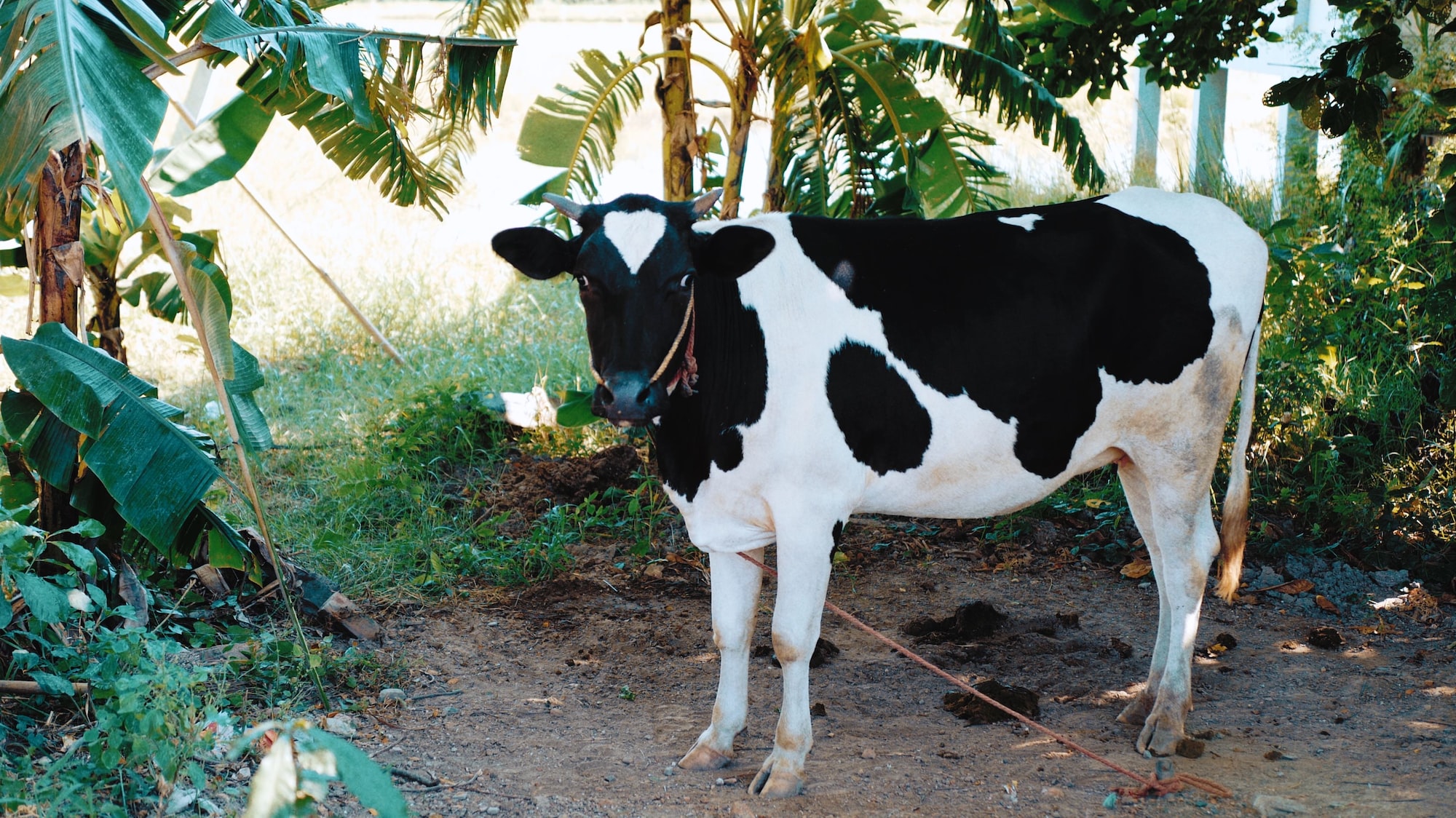 According to the United Nations, Domestic Violence also called Intimate partner violence is a pattern of behavior in any relationship that is used to gain power or maintain power and control over an intimate partner.

While knowledge is free, most of the time, quality education is not. That's where Utopia Educators are contributing.