The following is a writing from a man in Syria named Ali.

The searchers of the dead. This career emerged in period of sweeping plague in 1665 where passed the number deaths in first two months 6000 dead and increased to 31 thousand in short period of time.

A summary of the work of the owners this career take on in search of dead on the roads and on sidewalks, public places, houses, and stores. From there they take the dead and injured and put a sign on every house that has the plague to become its family under quarantine .

This career was described that the worse career in that years , because the searchers of dead faced of danger the disease and its brutality. For all time has a plague , it differs in its place and its and its intensity and its cruelty but it has only one result it is death.

I am not speaking about coronavirus which is the main concern in all the world, that virus did not difference between country and another, between strong and weak , old or young rich or poor.

Everyone is trying to find treatment or vaccine to eliminate it.

Rather that I am speaking about a plague long its duration and long its eradicate , and it has not climax to receive it since ten years until now and there is no one fights against it , and no one tries to find vaccine for it to kill it or stop it

Except the weak who they can not do anything opposite the barrels of terror and destruction, warplanes, cannon, and missiles. (Barrels in Syria are large barrels invented by Syrian regime packed with high explosive materials, they are bombed on the head of civilans by helicopters indiscriminately in order to claim the largest possible of dead.)

It is the plague of Assad family who swayed on the necks of Syrians but the whole nation and destroyed the civilization of the Syrians and them legacy and erased the rest of the history of their grandparents and their glory.

If the plague was embodied in its demonic image in the face of Alssad and his allies .

The searchers of dead was embodied in the bright light image in the face of the "white helmets".

With every humming sound of death aircraft in every mixed day by barrel explosive internationally licensed to finish sounds and dreams and moans did not stop calling for freedom and living in dignity.

There are among the rubble and debris and cries of pain and fear had to be hand raised that the child and that the seniors and that human to grow with his shattered remains a little hope.

They are 3000 volunteers to serve 7 million humans in the free Syrian territories.

They run under the dust and under stress of bombing and fire. They dig and twitch
They cry and a little laughing, they are exhausted and tired they always train!

They are baker and carpenter and  tailor and engineer and doctor and college student ,they swore to never leave a wounded suffer or child screaming and not a martyr, but they kiss his forehead before burial.

That hands to their owner the white hearts they wear with every bloody morning sunshine their white hats. Those heroes pay their souls and life  price to save thousands of innocent people from the clutches of death.

Their tools is simple , it sling and shovel hammer , chisel, drilling machine , lighting lamps in addition to ambulances little equipped. However , they rescued nearly 60000 people from under rubble.

Those heroes work several works while saving people such as removing debris from streets, dismantling unexploded missiles, and turn off fires.

And some humanitarian aid to relive extreme conditions and provide safety information
Those heroes are vulnerable to death and danger because of, what they meet of deliberated targeting of Russian planes for them to blur the evidence of their criminality and barbarity that has never been seen before.

And we do not find anyone to highlights them although, the many appeals.

When we talk about this great achievement from the womb of the Syrian revolution after this suffering ten years ago and that is still ongoing.

We are not surprised to fold war machine hospitals and health centers and to make rescuers victims and martyrs beside who asking for help .

We will not forget more than 140 dead of White Helmets under arrest and sniping and under bombing from planes.

Between the war machine that kills there was a hand extends to rescue and cry blood and burning for a baby girl she came out alive from between the rubble! We do not forget the scene that expressed the extent of emotion carried by those heroes in their hearts .that scene shook our feelings all for 'Abu Kifah' who he a component  of the civil defense 'White Helmets' he was crying when bosom a baby girl she is not older than one month from under the rubble of house which was bombed by Russian planes ,and that after working two hours ,expressed his great joy and pride with the rest of his companions.

Sir, the reader the hero of Abu Kifah he is a simple example it has great meaning for the rest of the crew The White Helmets.

Everyone has a great story and lesson that will remain immortal in our minds and a deep imprint in the heart of Syria and humanity as a whole.

Thank you for hearing my words, Ali.

Only slightly edited for grammar mistakes, these are Syrian words.

The Taj Mahal is a mausoleum made up of white marble, which was built in memory of the third wife of the then Mughal emperor Shah Jahan. 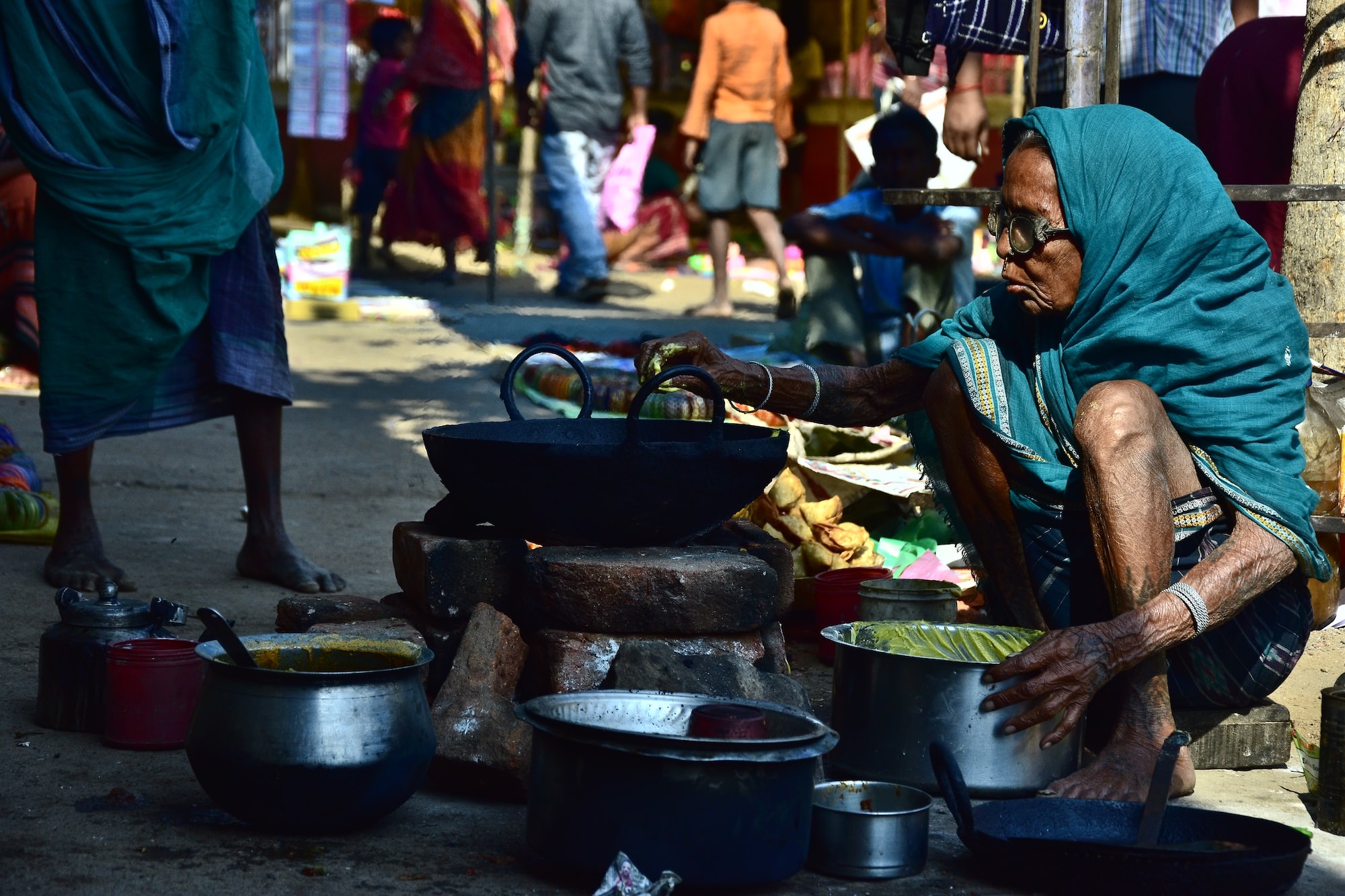 It is a group of interconnected roads that convoys and ships used to pass through South Asia.