Rifaat Al-Jamal, or Jack Baton, known in the Arab world as Rafat Al-Hagan, lived in Israel for at least 18 years,  he reached the highest ranks in Israeli society. He was a friend of the leaders of the first row of politicians and military leaders at that time such as Bingorion, Wiseman, Golda Maier, Musa Daian.

Rifat Al-Jamal was born on July 01, 1927, and died on January 30, 1982. after the Egyptian revolution in 1952, the establishment of the first Egyptian intelligence apparatus began after exposing a group of Israeli agents inside Egypt who were carrying out operations against the interests and headquarters of the American government, intending to prevent any American support for the Egyptian regime, which is known as Lavon scandal. One army commander felt the necessity to seek possession of eyes inside Israel, and the Egyptian army officer began searching for a suitable figure for this but failed in two continuous years. One day he was sitting with colleagues and heard them talk about a person who had no counterpart in fraudulent methods, reached this person that he was impersonating four personalities at the same time to serve personal interests and defraud foreigners residing in Egypt. The officer asked to meet him immediately and had a dialogue with Rifaat al-Jamal for a long time Through his dialogue with him, the officer realized that he had found his goal. The officer began planting Rifat Al-Jammal among the Jews in Egypt, some of them had ties to Israel, and he began to gain their trust.

At the same time, his training began and became in terms of the goals of the revolution, the branches of economics, the secret of the success of multinational companies, in addition to methods of concealing facts, means of smuggling money, and how to survive in case he was forced to stay for a long period hidden.

Thus the name Rifat Al-Jammal disappeared and replaced by the name of Jack Beaton, who moved to Alexandria and began coexisting with the Jews there as one of them and then joined the unit (131) affiliated with Israel and was a colleague of several people who later became very important, such as Nino, Cohen, who will have a story With him after that.

Egypt starts to send undercover agents to Israel one of them was Rifat Al-Jamal who arrived in Israel as an immigrant And he began to establish a presence in Israeli society until the matter reached him to be nominated for the position of minister in Dayan's government, but he refused. He lived under a pseudonym, a false religion, a language that was not a language, and a nationality, not his nationality.

One of his most famous quotes indicating the amount of psychological distress he was suffering: "either I was arrested, interrogated, and hanged, or I succeeded in performing the role and deserved an Oscar for it".

He succeeded in recruiting a network of spies affiliated with him in Israel, which enabled him to send very important information to the Egyptian leadership, the most important of which was detailed maps of the Parlif line that Israel built on the eastern bank of the Nile to prevent the arrival of Egyptian forces, which contributed to Egypt's victory in the June 1973 war led by Anwar Sadat.

One day a phone call came from Egypt to Syria telling that there is a spy in Syria who worked for the Mossad his mane was (Eli Cohen) who causes the Military strike on al Julian dam. Syrian authority had arrested him and sentenced to death, the one who discovers him from inside Israel was Rifat Al-Jamal.

In 1963, Rifaat asked the Egyptian intelligence to return to Egypt and bury the name of Jack Beaton forever, but this request was not as simple as he expected, as it is not easy for the name of Jack Beaton to disappear in Israel and the name of Rifaat appears in Egypt without doubts that can reveal the whole matter and the networks that Founded by Rifaat in Israel. As for intelligence measures, this is a big scandal Therefore, they suggested that he move to a third country while keeping his name, Jack Biton until the Israeli intelligence lost interest in him and then returned to Egypt, and so he moved to live in Germany, where he got to know his wife Valtrot

In 1981, Rifaat Al-Jamal was diagnosed with lung cancer and received chemotherapy, but he died on January 10, 1982, and Rifaat was happy before his death that he was able to write his memoirs that his son and adopted daughter will be able to read and learn about his reality later and the nature of the heroic work he was doing and recommended before his death that no He is buried in the cemetery of the Jews. 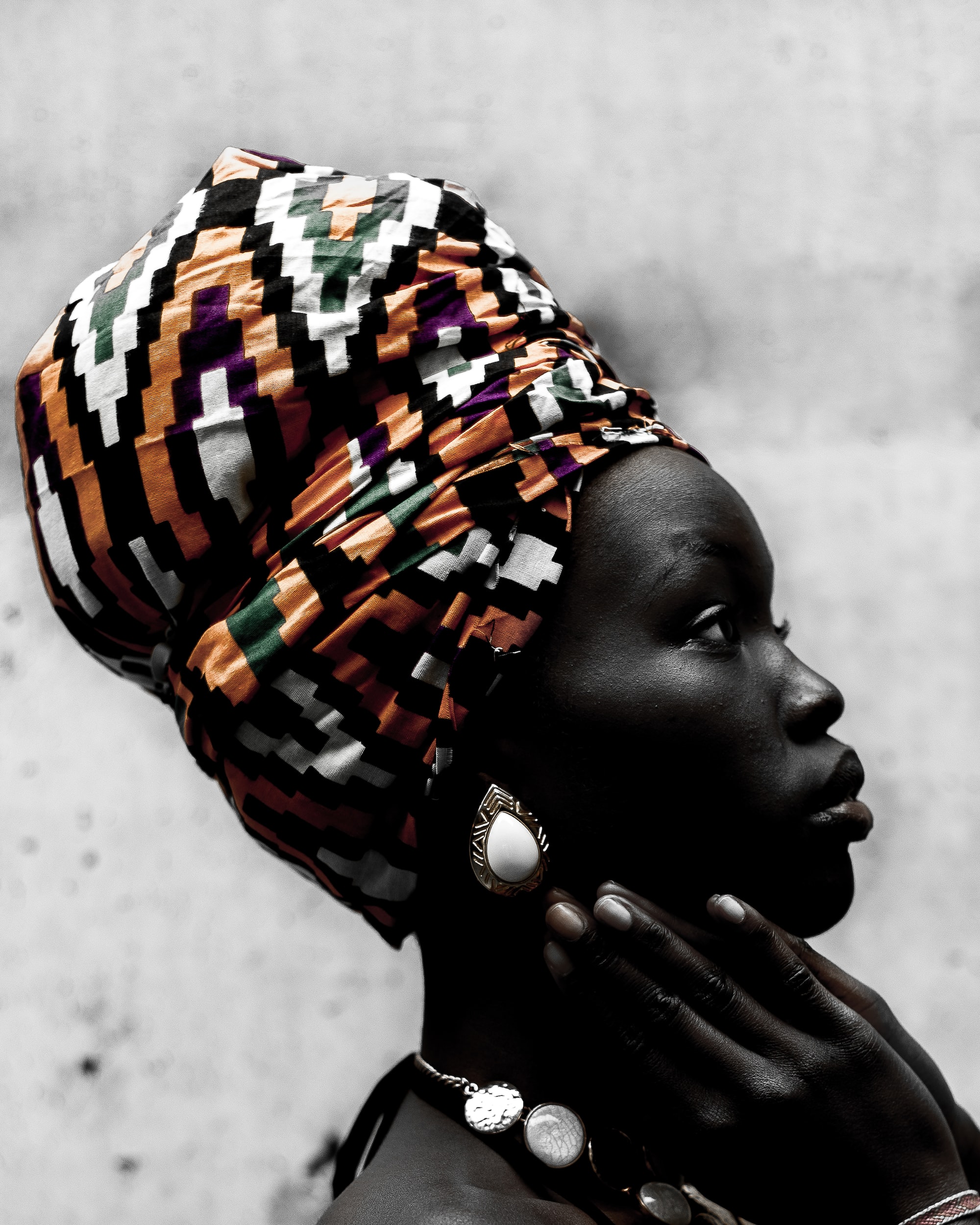