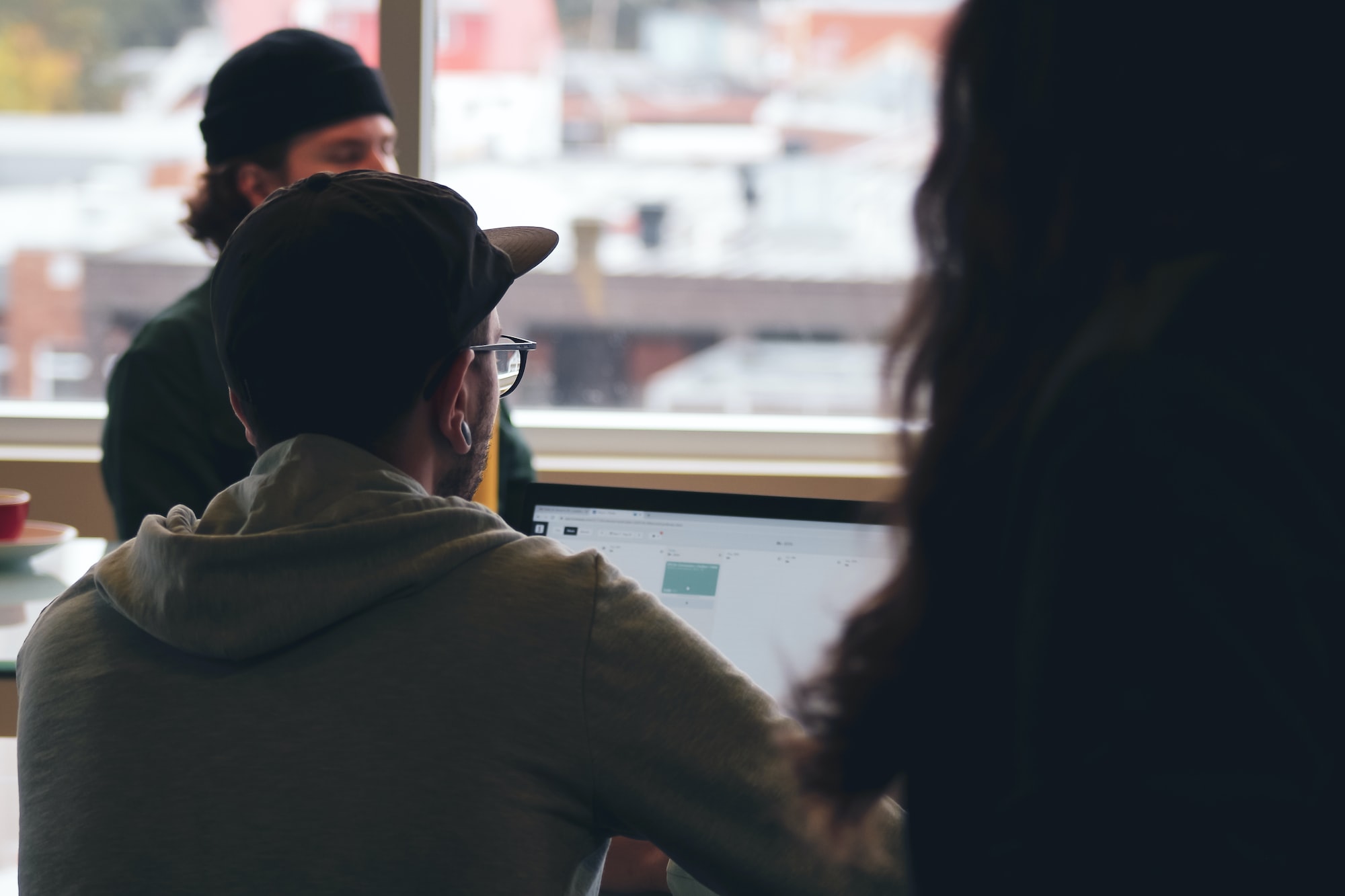 The management and learning of a second foreign language today and its impact on society is mainly influenced by people who love languages and decide to use a foreign language for specific purposes or goals in the future.
Feb 1, 2021
5 min read
Jul
01 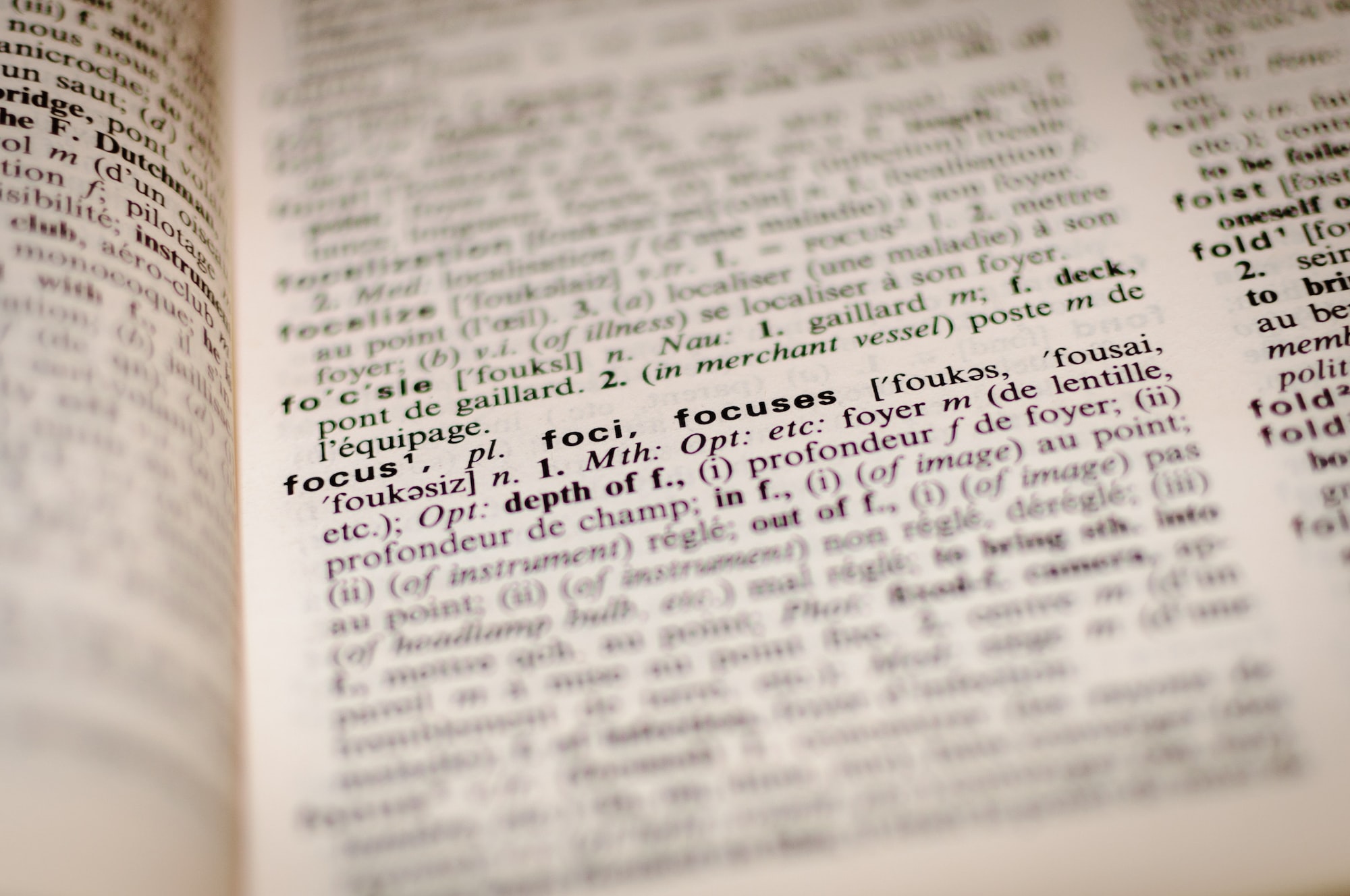 The Important Career of a Professional Translator

For a long time, the need to impose new languages among colonial conquerors from unexplored territories of the dominator on the subjugate has always been present. Despite the large difference in status between the vanquished and the victors, the cultures were mixed.
Jul 1, 2020
4 min read