Who is Al Khattabi?

Mohammad Bin Abdel krim Al Khattabi was a Moroccan political leader and military strategist. He  inspired Che Guevara and was the first person to develop guerrilla warfare tactics. The Chinese leader Mao Zedong said,"Al kattabi is the person who inspired me in the fight for freedom."

Al Khattabi was born in 1882 in Ajader, north of Morocco.  His father was an Islamic judge and fighter of Spanish occupation. (article continues below)

Al Khattabi received traditional education at a mosque school in Ajader and then attended a religious institute at Tetouan. He studied for two years in Fez at the Attarine and Seffarine Madrasah in preparation to enter the famous Quaraouiyine University. After his studies, Al kattabi was sent to Melilla by his father. He worked as a teacher and translator. He later became a journalist of the Spanish newspaper Telegrama Del Rif. He was also hired to edit and write articles in Arabic for El Telegrama Del Rif. Which was a daily newspaper in Melilla. In 1910, Al Khattabi became a secretary-interpreter in the native Affairs office in Melilla which brought him in close contact with The Spanish military bureaucracy as well as the town's civil society. In that position, he gained a reputation for intelligence, efficiency, and discretion.

Al Khattabi as the Leader of The Rif (Moroccan Countryside)

During World War I, Al Khattabi was arrested by the Spanish authorities for what they considered anti-colonial activities, including alleged involvement in a conspiracy with the German consul Dr. Water Zechlin. He was sent to prison in Chaouen from 1916 to 1918, after which he escaped. At the end of the war, Abdel-Krim Al Khattabi briefly returned to his home at Ajader in January 1919. He decided to fight for his tribe's independence.

By the next year, he and his brother began a war of rebellion against the Spanish. His goal was to bring the tribes of the Rif together and form an Independent Republic of the Rif and to introduce modern political reform. In 1921, some Spanish troops approached the unoccupied area of the Rif and Abdel-Krim sent a message to the commander of the troops, General Manuel Fernández Silvestre, warning that if the troops crossed the Ameqqran river, it would be considered an act of war. Silvestre was reported to have laughed and shortly afterwards crossed the river and set up a military post of 60,000 men. In June 1921, a sizable Riffan force attacked this post and killed 179 of the estimated 250 Spanish troops. Soon afterwards, Abdel-Krim ordered his forces to attack the Spanish lines at Annual. Al Khattabi forces lured The Spanish troops to the town of Annual and the surrounding mountains.

Attacking Annual: Where Spanish forces 60,000 men were defeated by Al Khattabi forces 30,000 men, which Spain is called this battle "Desastre of Annual."

Al Khattabi forces achieved a huge success during the attack. General Silvestre seeing he faced defeat, committed suicide. In three weeks of fierce fighting, the most important of its results were, 15,000 Spanish were killed and injured and more than 750 Spanish were arrested. 200 artillery, more than 20,000 guns and millions of shells and bullets, cars and trucks and camping devices were spoiled. The Riffans unprecedented victory established Abdel-Krim as a master of guerrilla warfare and the president of the Republic of the Rif. He achieved this feat with 30,000 Riffans men against Spain's 60,000. Al Khattabi forces depended in the attack on digging tunnels, trenches and cut off roads on military convoys and hitting the Spanish camps. By July, the remainder of the 60,000 Spanish soldiers who survived from the attack had fled to the coast and into Melilla. By 1924, the Spanish forces had retreated to just two isolated areas along the Moroccan coast having suffered more defeats at the hands of Al Khattabi. In April 1925, Abdel-Krim invaded French-occupied Morocco and made it as far as Fez. it was at the point when France decided to work with Spain to end the revolt.

A combined French and Spanish army of over 250,000 men supported by several aircraft and artillery began an assault against the Rif Republic. The fight continued for ten months and eventually the forces of Al Khattabi were defeated. The damage to the Berber population was quite a lot. Along with other weapons, chemical bombs were used against the people of Rif. Abdel-Krim officially surrendered to the French at his headquarters of Targuist on 26th of May, 1926. Abdel-Krim was exiled to the island of Réunion which is a French territory in the Indian Ocean. He remained there until 1947, when he was given permission to live in the south of France after he was released on health grounds. However, he was able to get asylum in Egypt, he presided over the Liberation Committee of the Arab West. Abdel-Krims’ guerrilla tactics influenced future revolutionaries like Mao Zedong, and Che Guevara who visited Al Khattabi in Cairo and met him in 1959. Guevara recognised that all his tactics were taken from Al Khattabi and he said to him, "A leader, I came to you to learn from you."

Al Khattabi died on 6th February, 1963. He left  his unique military knowledge and rare political experience as a legacy.

"We were defeated, but I am convinced that if we had the time, we would become a great nation of free men, and our struggle would give the Riffans pride, hope and self confidence that no defeat can erase." ~Mohammad Abdel-Krim Al Khattabi 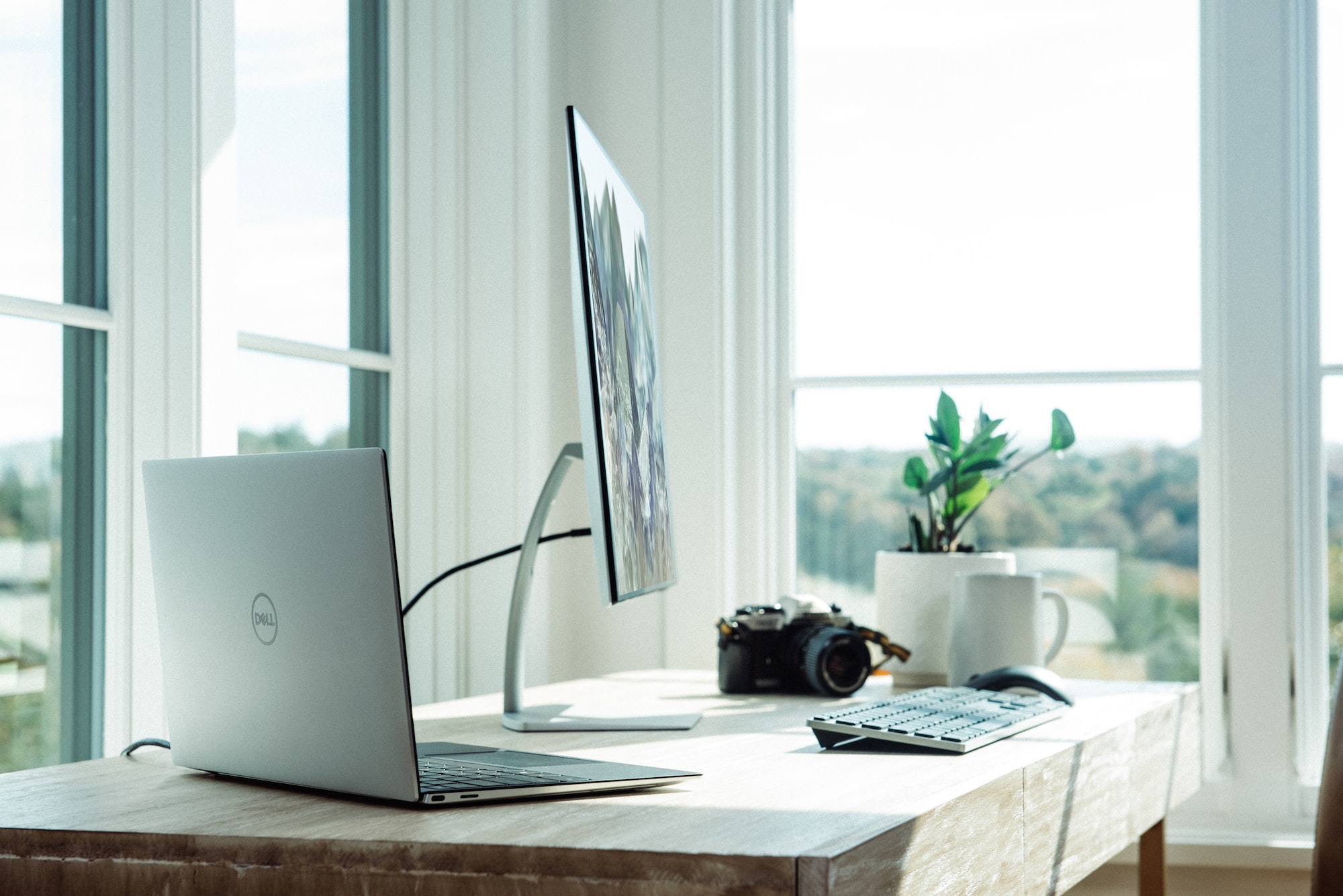 Mushrooms are considered nutritious and delicious food. But, some species are poisonous, which can lead to death if ingested.