Of course, everyone agrees that 2020 is not great.

Over one billion animals died in forest fires that began in Australia in September 2019.

Iranian major general Qasem Soleimani of Iran's Islamic Revolutionary Guard Corps and Iraqi key figure Abu Mahdi al-Muhandis were killed at Baghdad airport by United States drone strike which is ordered by President Donald Trump on the third day of the year. Hereupon, Iranians swore revenge and launched missiles at U.S. military base in Iraq. The world was almost going to enter a new war.

Basketball legend Kobe Bryant and his daughter Gianna died in helicopter accident on 26th January. With the news of death, the lovers from all over the world were shocked.

In December, The COVID-19 which originated in Wuhan, China and spread all over the world, still causes global economic issues and the death of tens of thousands of people. The health systems of countries almost have come to the point of collapse. Restrictions have been introduced to keep people at home. WHO announced that the virus has not reached the worst point yet. People desire to return to the old days. However, it seems that we will have to wait a little longer.

The fact that we are not able to leave our homes today makes us feel disastrous. But if we saw what people were suffering in the past, we could see what a real disaster was.

We don't have to go deep into the past. For example, we could be a slave sold in the slave trade in the 17th century in the Atlantic. We could be one of tens of thousands Chinese killed in Batavia in the 18th century. We could be one of the children whose hands were cut in the Congo massacre, where 10-15 million people were killed in the 19th century. You could have been thrown into gas chambers just because you were Jewish in the 20th century.

Indeed, there was no need to go back that much. There is always cruelty in the world. Those who think of themselves as the symbol of civilization and who constantly talk about human rights have allowed the bloodshed of innocent people with their cruelty in the past and now their silence.

In 1995, in the middle of Europe, Serbia killed 8,373 Bosnians without distinguishing children, women and the elderly. This was the biggest massacre after WW2.

Can those who remain silent to the massacre before their eyes bring peace to the world?

Here are the real disasters people have experienced in history.

It is not a bad thing to stay in our homes.

"In the midst of every crisis, lies great opportunity."

Origami is the art of paper folding. Even though it was initially practiced as a form of art, origami has vast applications in modern science and technology. 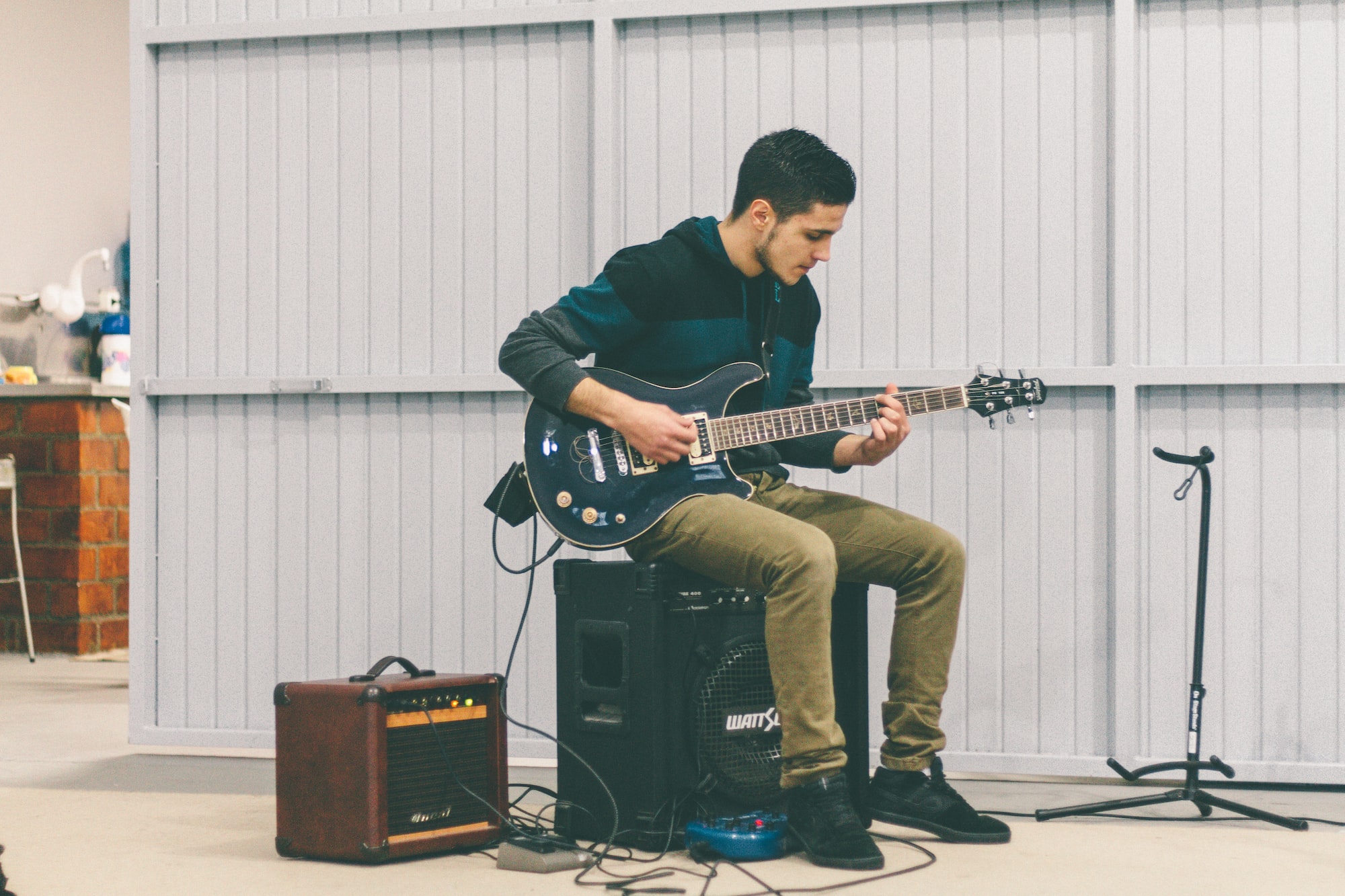 Apart from this event, carnaval, Brazilians do not usually listen to samba neither make parties with samba.